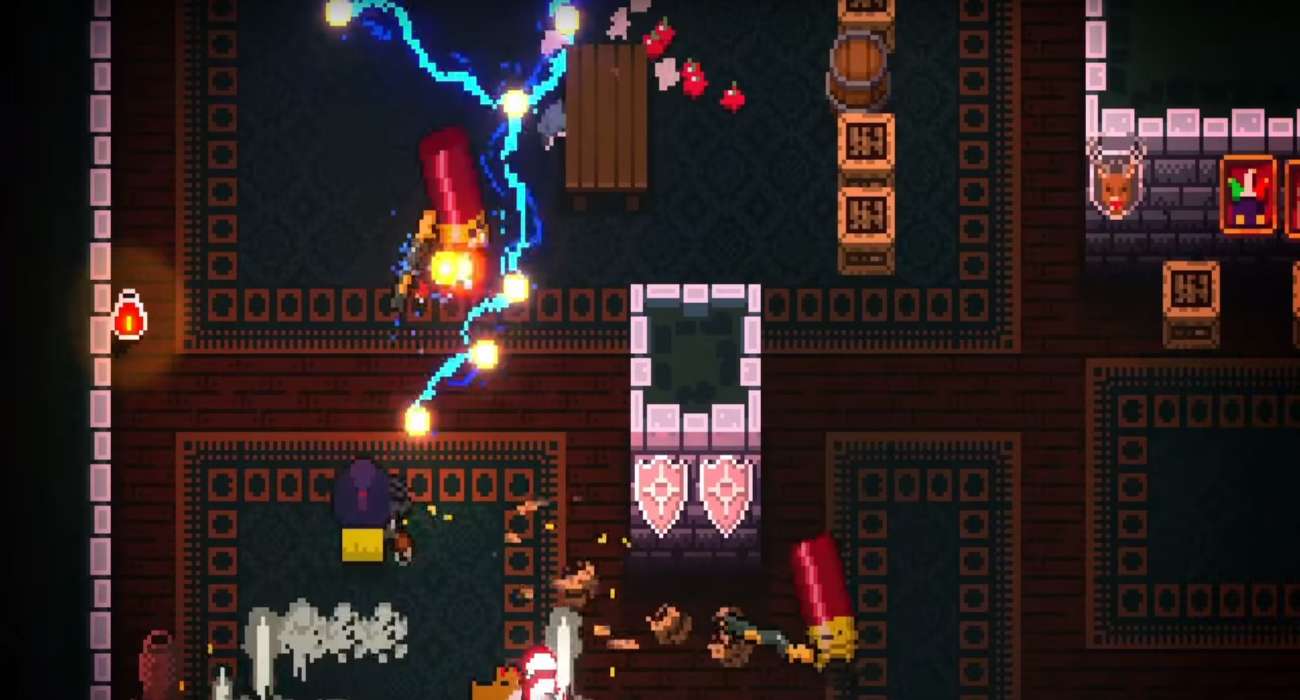 If you have an Amazon Prime account and are into gaming, there are free offerings you can take advantage of. That’s all thanks to Twitch Prime. The platform is offering members freebies every month and January is no exception.

For the month of January, the popular Enter the Gungeon will be available. To receive your free copy, all you have to do is link your Amazon and Twitch Prime accounts together. If you don’t have an Amazon Prime account currently, you might consider getting it. You’ll have plenty of free titles to add to your collection if you so choose.

As far as Enter the Gungeon, it’s definitely a steal judging by reviews from players and game critics. There’s always entertaining elements to look forward to, and you’ll particularly enjoy the game if you’re a fan of the roguelike genre.

With a band of misfits, you’ll try reaching Gungeon’s ultimate treasure. It’s a gun that can destroy the past. To reach such a coveted treasure, you’ll have to traverse through hell. Gungeon is surrounded by Gundead and difficult bosses waiting to exploit your weaknesses.

Like most roguelike titles, you can play solo or co-op. The latter is particularly fun when with a friend. You’ll bond over traversing through the ever-evolving stages. The gameplay is exceptional, but so are the graphics. The top-down camera angle lets you see all of the beautiful colors and stages that have been expertly designed by the people at Dodge Roll.

Starting out, you’ll get to choose from a wide variety of unlikely heroes. Each one possesses unique attributes that you’ll get to explore the further along you get. As you progress, the more incredible weapons you’ll be able to unlock. Some are absolute beasts.

Whether you’re using lasers or missiles, the combat is fast-paced and beautiful to behold. Each time you enter a new stage, there are new threats to overcome. Some will put up quite the fight and that’s when you’ll need to unleash utter chaos for a chance at reaching the Gungeon’s treasure at long last.

Enter the Gungeon is one of those games that you just have to play at some point. If you haven’t had the pleasure of taking it for a spin, Amazon and Twitch Prime memberships are certainly worth taking advantage of. This offering won’t be available forever so act fast if the distinct visuals and addicting combat sound like your type of fun.

If World Of Warcraft Gamers Are Spending New Year's Eve In-Game, They Can Enjoy The Fireworks And Wreak Havoc On Booty Bay 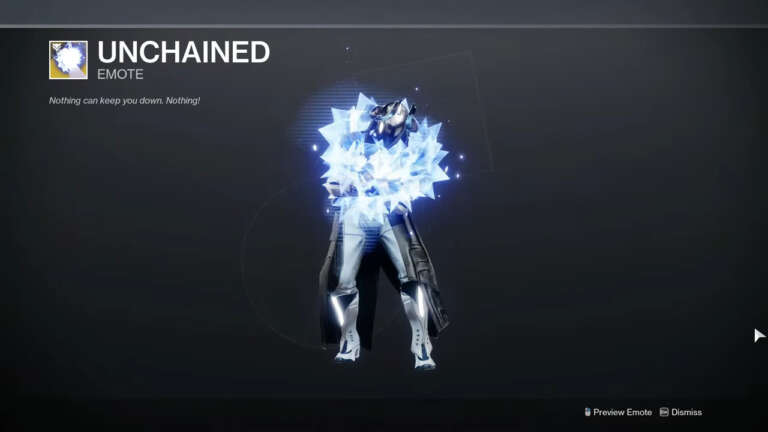 Nov 28, 2020 Seb Bates 7650
For players on Destiny 2, loot is everything. From cosmetic rewards to new weapons and armor, loot is the main drive (besides power levels) for... 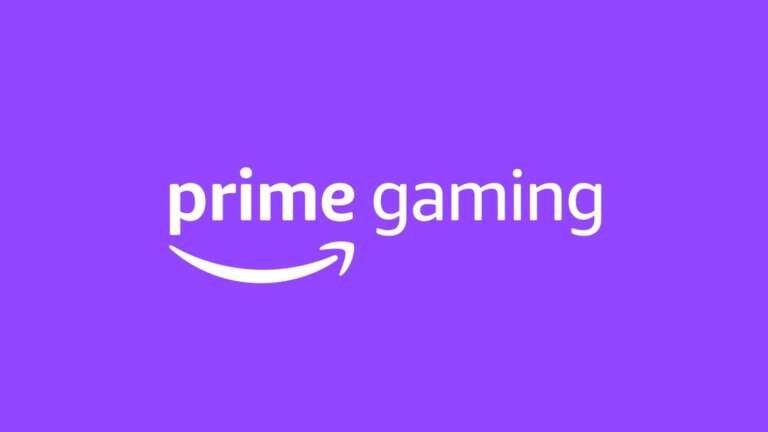 Aug 13, 2020 Lisa Nguyen 5110
Twitch is a streaming platform for games, creating work, chatting, and almost everything else. The platform is also a subsidiary of Amazon, so there... 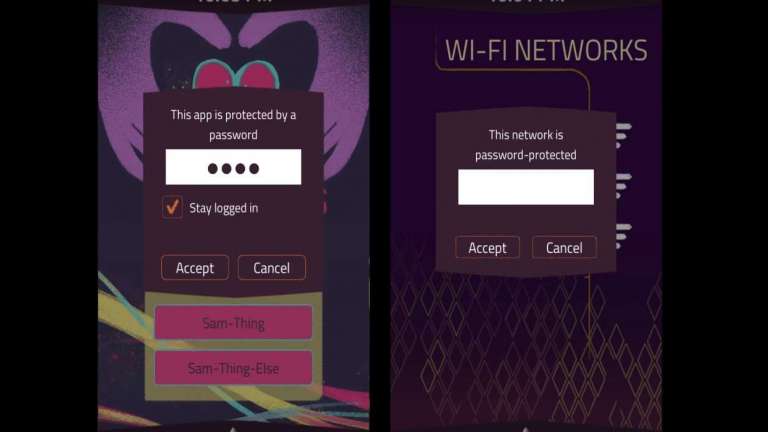 Jan 4, 2020 Jeremy Green 5690
If you have an Amazon Prime account, you immediately gain access to Twitch Prime. That also means a mixed bag of free games for the month of January....