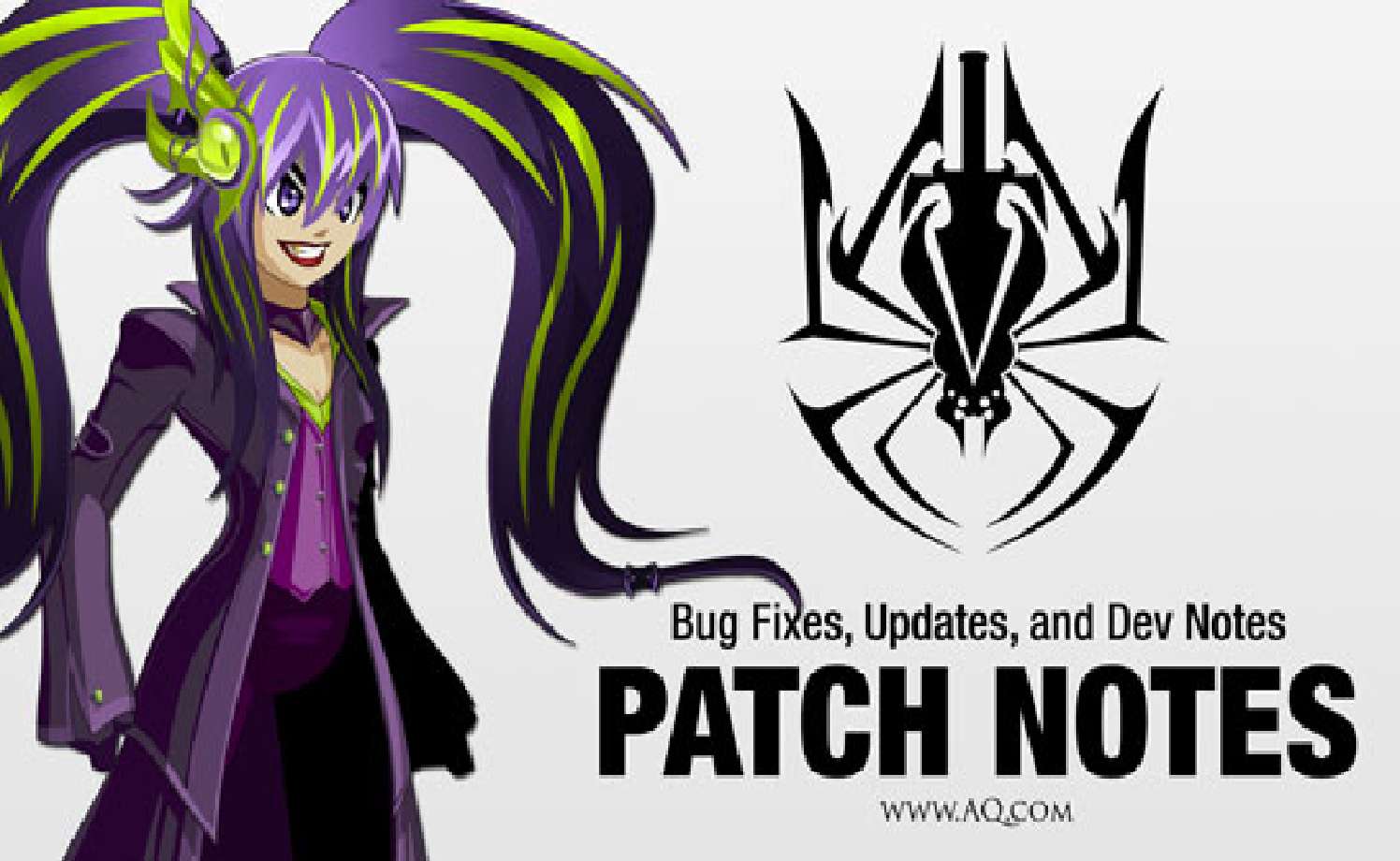 As with all other members of Artix Entertainment, the staff of AdventureQuest Worlds goes by the names of their in-game avatars, so the bug fixing team is led by Reens and Ceramos. The character Reens is a potion maker in the AdventureQuest games, and Ceramos is a character filled with Chaos, tied to the Ceramos Amythest.

It is these two people that lead the AdventureQuest Worlds Bug Hunter Team. Whenever players report bugs at  www.Artix.com/bugs, these people get to work on crushing these bugs so the game is more playable for players. However, their job is slightly different than other MMOs in that this game is a browser-based Flash game, and their constraints are based around the limits of Flash players.

In fact, there is only one game that isn’t Flash-based that gets constant updates, and that game is their mobile/Steam MMO, AdventureQuest 3D.

Ceramos seems to be the “face” of the bug fixing team. In the patch notes, Ceramos advises players to use the bug reporter, and not Twitter, Facebook or the forums, as they tend to get lost in the mass of tweets and messages they receive every day.  It is and always will be the smarter choice to utilize the bug report link previously listed, so all bugs are congregated into one mailbox for the team to use.

Ceramos also asks players to check back weekly to see if the bug you reported has been addressed. She askes that players [lease remember that not all bugs are “easy fixes”, so some reported and confirmed bugs from each week may not be on the fixed list as they will require more time or a different person to fix them.

And she lists the guide on how to report bugs within the patch note post as http://www.aq.com/lore/guides/BugReportFAQ.

Once all that is out of the way, Ceramos lists the bugs that have been fixed.  The first one on the list is the seasonal tagged Festive Archer and IceStorm items now being in a shop with Blizzy in the cryostorm map as intended.  They also fixed the Vampire Queen Safiria Surfboard item, where it used to lag pretty badly.

They also performed an art fix, where the Prismatic Elf Hat ears are now color customizable as intended.

The end of the year is the perfect time for these kinds of minor fixes, and the Artix Entertainment game always takes the opportunity to get to them. Players will want to look forward to the coming new content with the new year on the horizon. BattleOn!

Mar 2, 2020 Sean L. Akins 6110
It' time for the return of Dage-mas, and with it, a new assortment of equipment. And this year, they finally add something that's been a standard of...