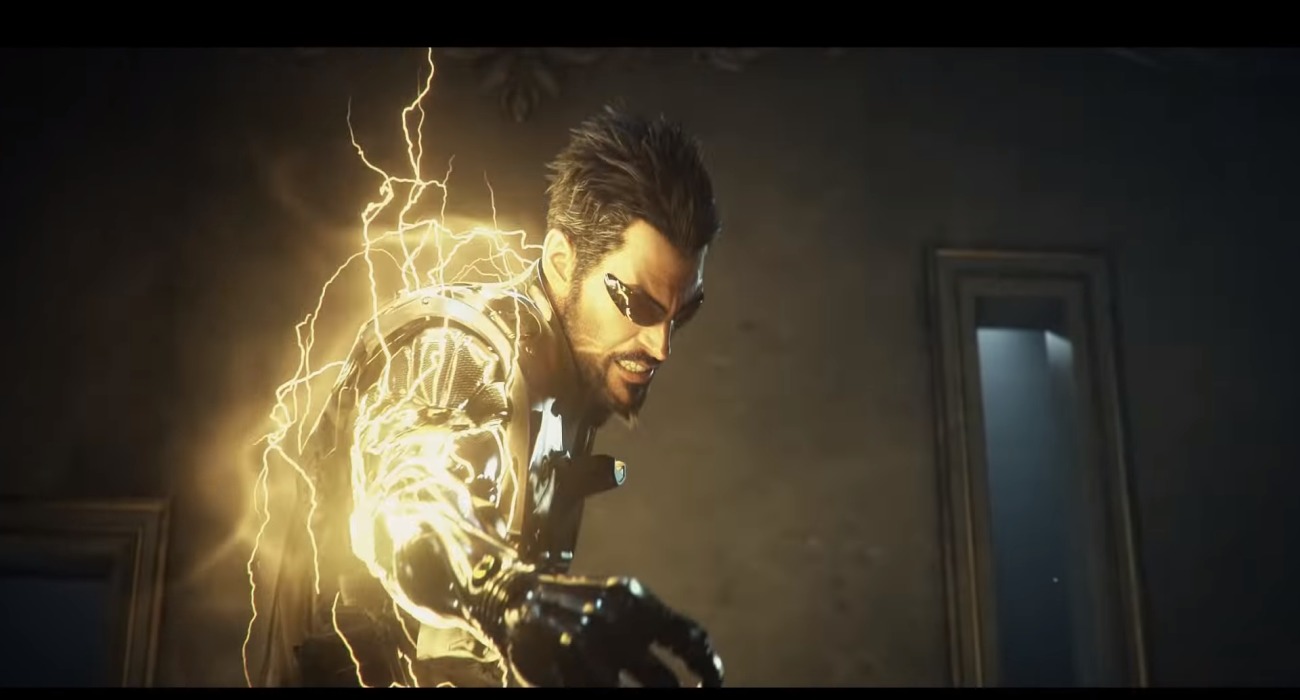 If you enjoy the RPG genre of gaming, you’ve probably come across the Deus Ex games. These futuristic titles revolve around a world with augments. They’re the next wave of technological improvements, a way for humans to evolve in a sense. If you’ve spent any reasonable amount of time with these games, you know the voice of Adam Jensen — the main protagonist — like the back of your hand.

His voice is scratchy yet confident. These characteristics make what normally would seem like mundane events epic sequences. Quite honestly, the voice actor behind Adam Jensen’s voice is a huge reason for the game’s success. That man is none other than Elias Toufexis. He’s highly respected in the gaming community, and for good reason.

It thus comes as a huge surprise that Square Enix almost didn’t go with Elias to voice-act for Adam Jensen in the sequel to Deus Ex: Human Revolution. Evidently, Square Enix had plans of it being more of a one-and-done deal. The reason for this is because they had plans of making the next Deus Ex game about someone else other than Adam Jensen.

Thank goodness they didn’t take this direction. The sequel — Deus Ex: Mankind Divided — was one of the most popular games in the franchise. A huge part of its success was Toufexis’ knowledge of the character. He emotes at the perfect times and really draws you in on the conspiracies at play in each game.

Elias did such a fantastic job with the voice-acting gig that he made Adam Jensen one of the most recognizable figures in video game history. That’s a pretty incredible feat, one that Elias can certainly hang his hat on.

If you haven’t had the chance to play Deus Ex: Human Revolution or the sequel, now’s a pretty great time. You can find them discounted by huge margins on the PlayStation and Steam stores. Each game offers something pretty special. The moment you see Adam Jensen take the screen, you know he has the ability to carry the game from start to finish.

The vast amount of augments you’ll get to use is downright impressive. It’s the reason why many are getting excited about CD Projekt Red’s title, Cyberpunk 2077. You would be hard-pressed to find a better game that broaches the topics of human enhancements via technology. As you get sucked into the story, you’ll appreciate Elias Toufexis’ performance the entire time. 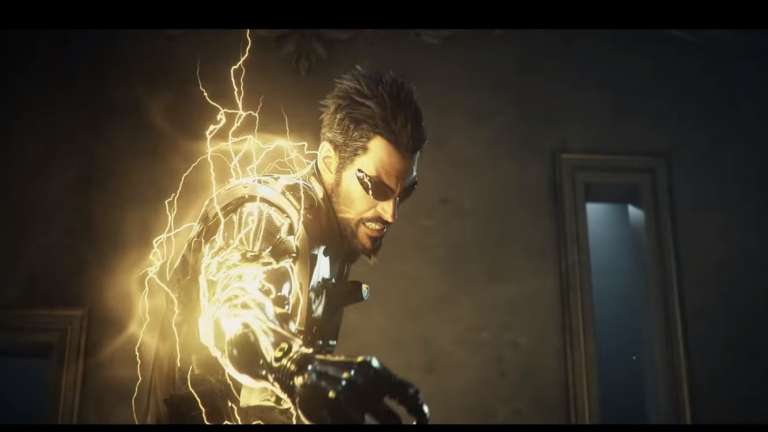 Jul 30, 2019 Jeremy Green 8120
If you enjoy the RPG genre of gaming, you've probably come across the Deus Ex games. These futuristic titles revolve around a world with augments....