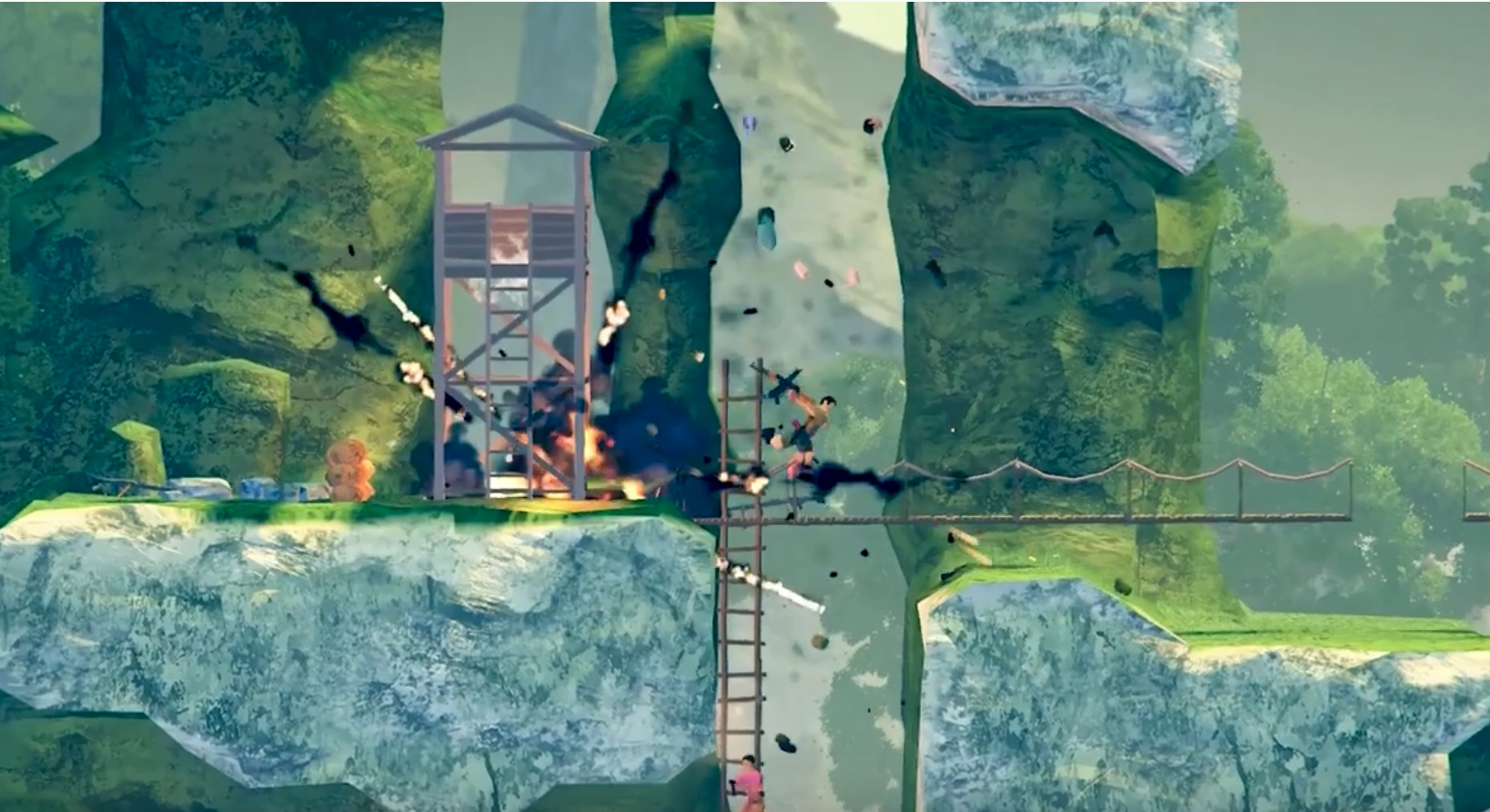 The original Soldat was highly regarded at the time of its release during the 2000s. Players flocked to the title to get their multiplayer combat action on. It set the stage for a lot of similar games and will go down as one of the better 2.5D combat games to date.

It has been nearly 18 years since the original released, so naturally, fans have anxiously waited for a sequel. Finally, the wait is about to end as Soldat 2 hits the market during the second quarter of this year. So much time has passed, but not enough to make fans forget about the incredible combat action.

Even better, there’s a demo right now for Soldat 2 on Steam. It doesn’t have all of the features that will be available at launch, but there’s definitely enough to get your beak wet. Transhuman Design appears to be keeping the buzz going leading up to this highly anticipated sequel’s release.

It looks like the developer is keeping some successful elements found in the original, and expanding upon them in all of the right ways for this pending sequel. For example, Soldat 2 will have many more customizeable options. Players will have access to a stage editor, where they’ll be able to shape the grounds on which they play. That includes changing the rules, structures, weapons, and aspects of gameplay.

The added customization options should take the Soldat franchise to new heights and attract a new wave of fans who’ve never had the pleasure of playing the original. As far as what specifically will be available in the demo, players can look forward to online multiplayer with dedicated servers. There will also be procedurally generated levels that should keep each match different from the next.

What’s also important to note is the mod tools that players can access will be user-friendly. You don’t have to be a modding wizard to have success out of the gate. Rather, the controls and systems will be pretty approachable. That should give rise to unique matches and limitless hours of fun.

If all of this action sounds like your cup of tea, then head on over to Steam today. In addition to checking out Soldat 2’s free demo, you can also go back to the original Soldat. It’s also available for no charge on the Steam platform. The developer is doing a solid by giving fans these free experiences, and it should help the sequel gain more attention heading into its release later in the year.