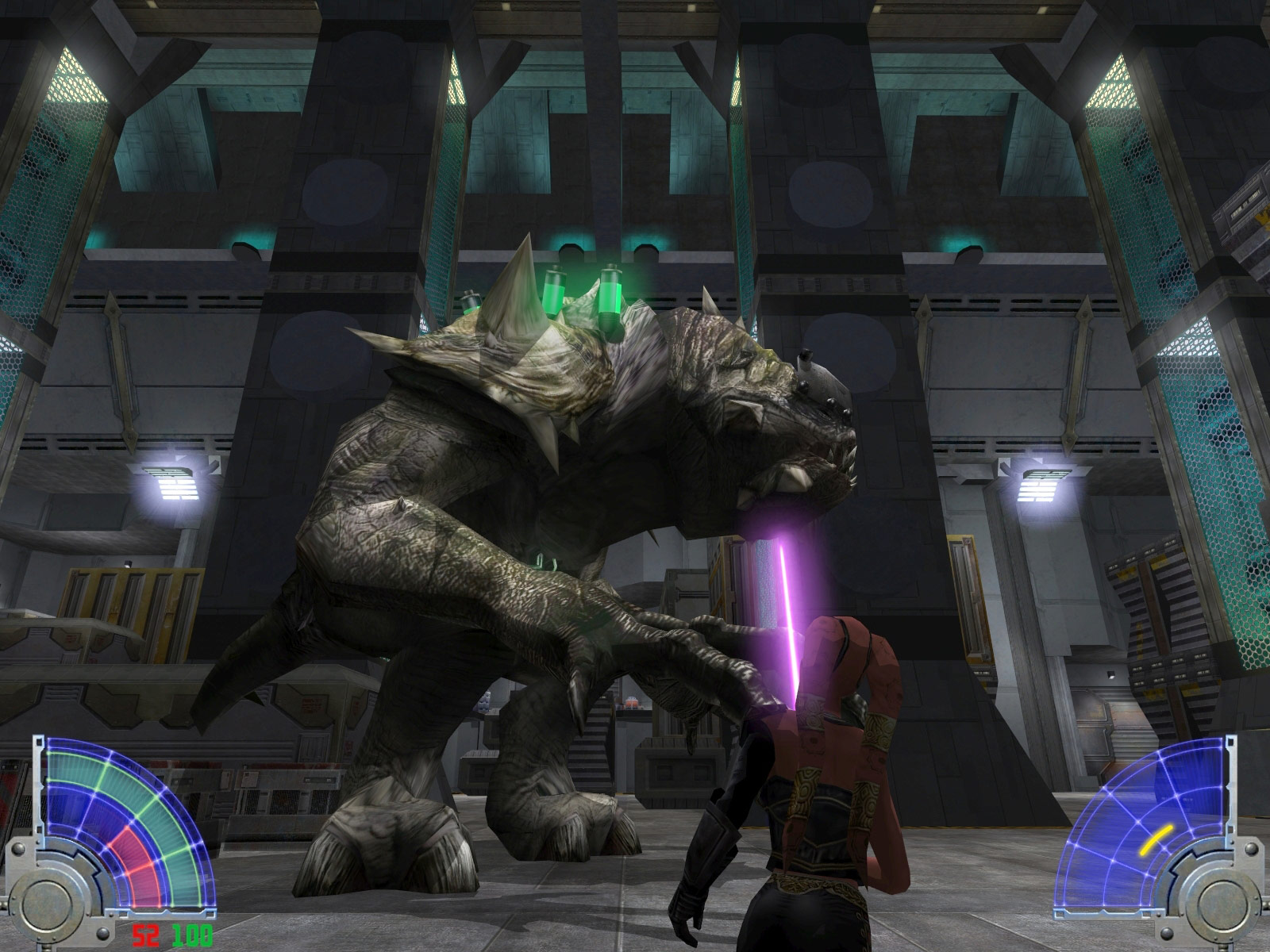 In the gaming universe, there is something called crossplay. It is nefarious, evil, and no-good. At least, it is when we happen to be talking about what is only known as competitive online play. Why? Well, we will delve into the details here to expose what is going on and teach a valuable lesson to everyone willing to listen. This is how it all happens to work out. The simple fact of the matter is that playing games on different consoles and/or PCs will result in different results for everyone. This is the only way to understand this.

Just look at the results! Just look at the data! We know this. As it turns out, almost nine times out of ten, if you happen to be playing yourself on what is known as a Windows Personal Computer, you will be way better than any other player out there. This is because gaming computers are unbelievable fast, and the mouse and keyboard combination can be played out to maximum advantage. Especially because they sell gaming mouses and keyboards. Enter Star Wars: Jedi Academy, which is allowing crossplay between Switch Players and PC players.

Anyway, you can pretty much guess how things are working out for the Switch players, and by that, we mean that they are not doing very well at all. Why? Well, you might be able to guess, but let’s spell it out a bit more. Keep reading below to find out the secrets of crossplay.

As it turns out, the Nintendo Switch gamers are not as fast or as good as the PC players for Star Wars: Jedi Academy. This can only be the result of the fact that all of these fanboys don’t know the true secret to cultivate power: It’s all in the breath, baby.

If you find yourself playing this one on the Nintendo Switch, I highly recommend you give up and call for mommy. There’s no way you will be able to win against the PC player’s authority and power. But then again, maybe there is one who could.

If we were to speculate about this alleged “one,” then we might imagine them to be someone chosen as if by some irreverent prophecy, one created by a group of weirdos living in their basement all day with nowhere else to go. Thankfully, this is no different than any other prophecy, so be sure to play Star Wars: Jedi Academy if you want to find out if you can actually be the one.