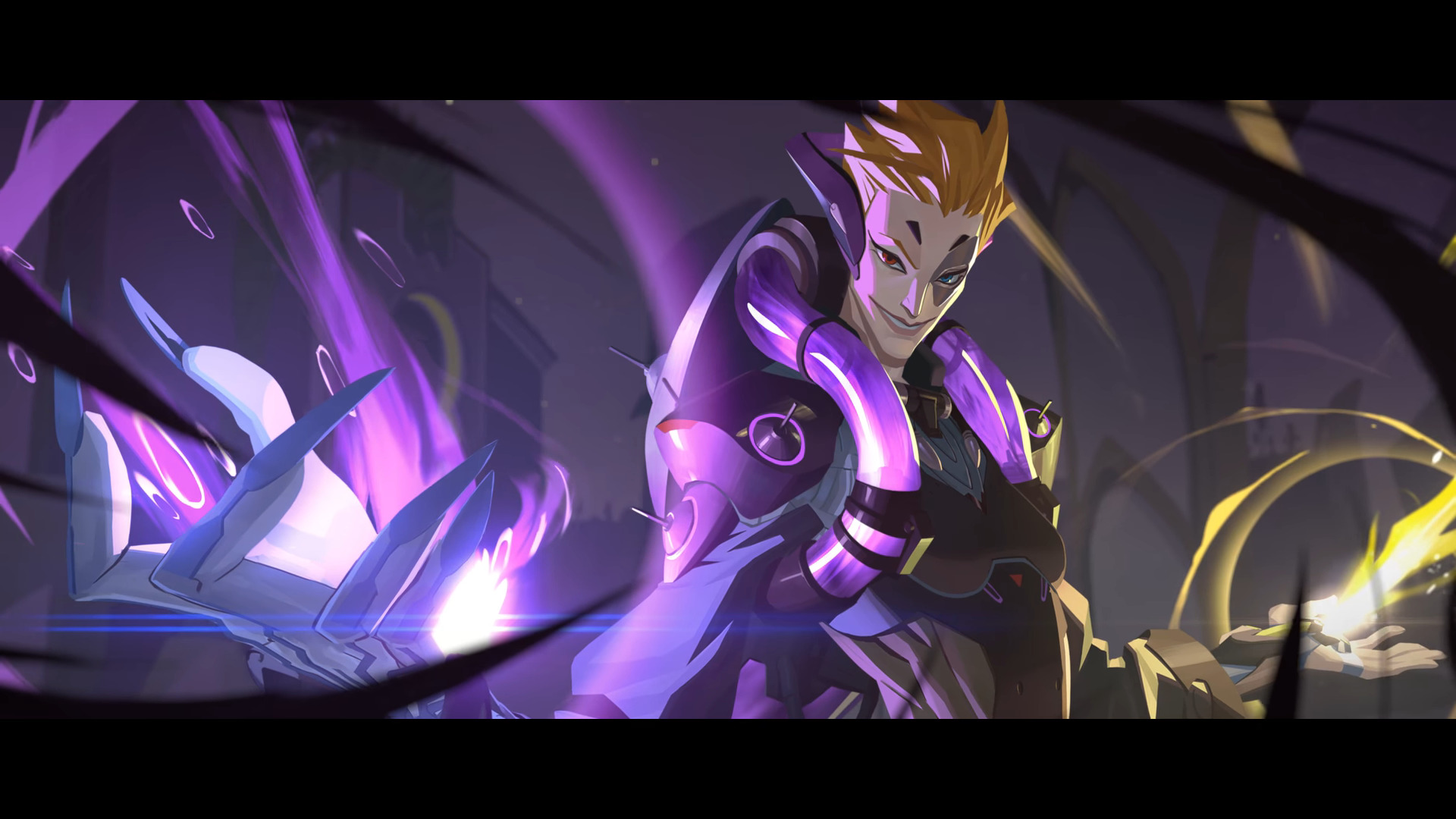 Power creep is a frustrating aspect in any title that continues to introduce heroes, powers, or weapons well after the initial launch of the title.

When designing these new additions, developers need ways to keep the title fresh and interesting to explore, and they typically do so by contemplating methods that weren’t thought of in the original release. New mechanics arise that could focus on stun-locking opponents or throwing shields across a map, and suddenly you’ve introduced a new mechanic that lessens the impact of previously existing tools within the title.

Then developers use that as the new standard for their next development, often to the chagrin of whatever prior elements got their teeth kicked in from the previous mechanics added. Thus, the original mechanics end up almost entirely useless, as developers compound new mechanics on top of the tilted playing field.

While League of Legends is notorious for its over-tuned new heroes that encourages everyone to purchase them immediately before seeing a nerf to their abilities that bring it in-line with the rest of the roster, Overwatch never really figured out its power-creep issue.

Whether that’s because all of the developers stopped work on Overwatch a year after its release to work on Overwatch 2, or if they simply couldn’t figure out balance, it’s immaterial: power creep is a massive problem within Overwatch, and it has soured many to the title over time.

Yesterday, Blizzard pushed out an experimental patch that finally looks at this issue, and it’s fantastic thus far.

I hope the game continues in this direction and actively strives to maintain reasonable power levels for damage/healing in the game, especially as it continues into OW2.

Baptiste, for instance, has his regen burst healing cut in half for allies (from 150 to 75), and he retains the full heal for himself. Moira is less of a lock-on DPS with an angle decrease of 37%, and her healing resource has been increased by 50%: she’s no longer the third DPS pick, she can actually heal.

A divisive nerf to Widowmaker gave her shots within 60-85 meters receive a 50% damage reduction, meaning that players don’t immediately get surprised by a low TTK against Widowmaker juxtaposed against a higher TTK against the rest of the cast.

CS:GO - After A Crushing Defeat In Tier 3 CS Today, What Should MIBR Do Now?