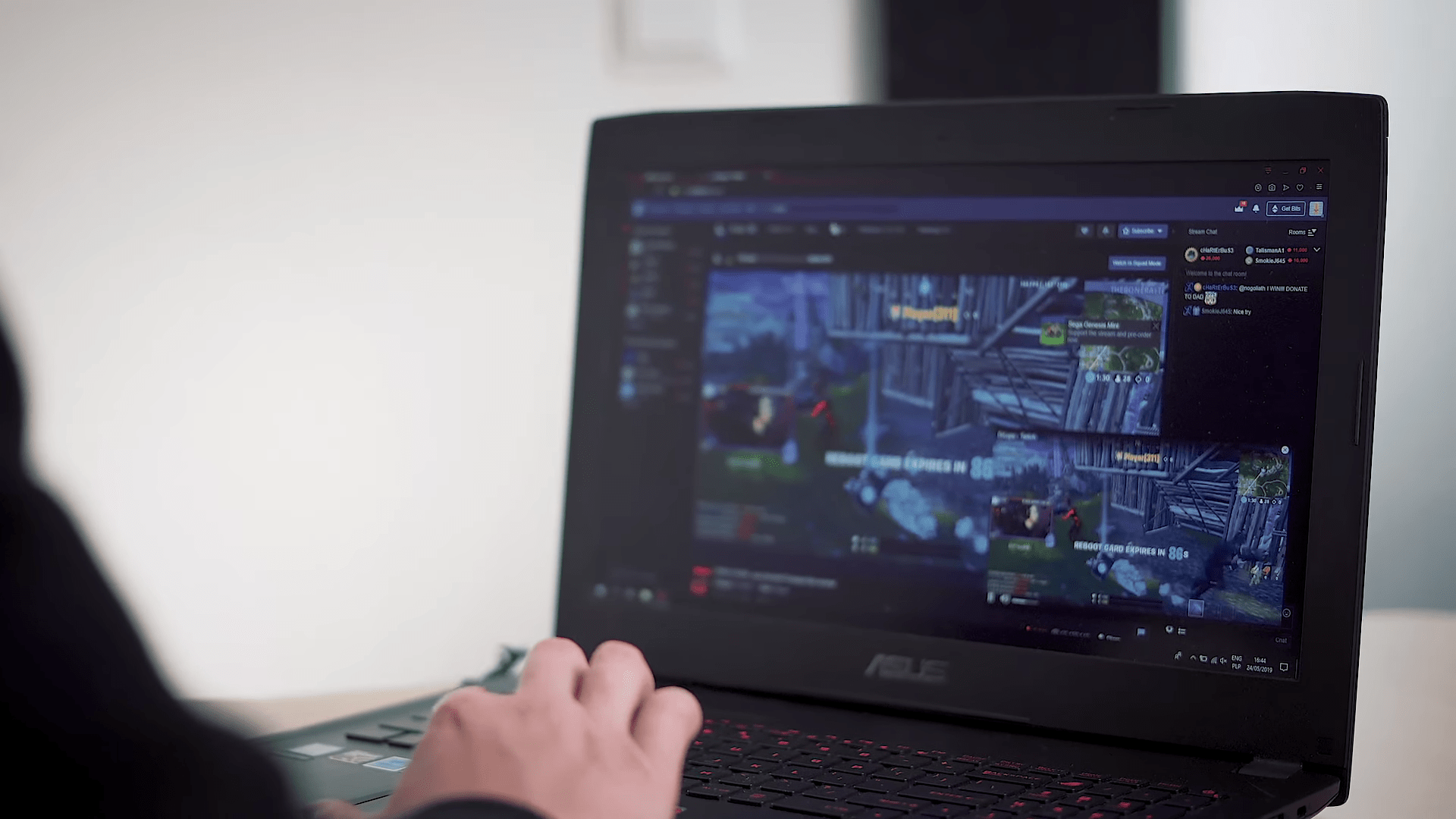 Chinese-company Opera Software AS is currently developing a new browser called Opera GX, which is specially made for gamers. The software company is more famously known for its other speedy web browser, Opera—one of a few major browsers currently available. The Opera GX promises to reduce needless RAM usage needed for gameplay.

In the age of browser tabs, it’s not uncommon for users to have dozens of tabs open at any given time. Tabs are left open for several reasons: as a reminder for something you need to come back to later on, to help the user multitask, or as a temporary bookmark in place of using the actual bookmarks your browser already provides. Still, lots of users don’t even use the browser feature for any of that at all—some people just like to horde tabs.

That’s all fine and good except there is a big problem with this habit. Tabs eat up your CPU and RAM. Even for non-gamers, this can cause a computer to slow down. But for gamers, where RAM is critical for smooth running, just having loads of unopened tabs could cause a computer crash when left running in the background during play. And it always seems to happen during the most critical part of the game too.

Opera GX will remedy this by giving players the ability to limit how much RAM and CPU is available for their browser at any moment in time. Finally, players can keep their horde of unopened tabs without having to worry about infuriating crashes.

The browser will be especially useful for Twitch streamers who need to have their stream open in the background during play. And, depending on their set-up, they might also need to tab in and out of the game to respond to followers in chat.

But GX promises other advantages for gamers and streamers beyond just helping to trim up unnecessary CPU and RAM use. Developers are working on a feature that will allow gamers to overlay any video on the internet over top of the in-game screen. What’s the intended use for such a feature? It will enable players to follow along with step-by-step tutorials for their game. And who knows what other applications it might find.

Little features like video overlays—which might not be useful for the vast majority of gameplay—are what could make the GX far better than their peers. It’s the kind of thinking that promises Opera is serious about creating a gaming browser, instead of just something called a “gaming browser” with only one or two features mildly beneficial to gamers.

Opera GX is currently in its early access stage. The developers have said it will continue to stay there for a long while—they want to ensure the best user experience possible when it is eventually released to the broader public. Until then, gamers will either have to close up their tabs or risk rolling the device every time they play. 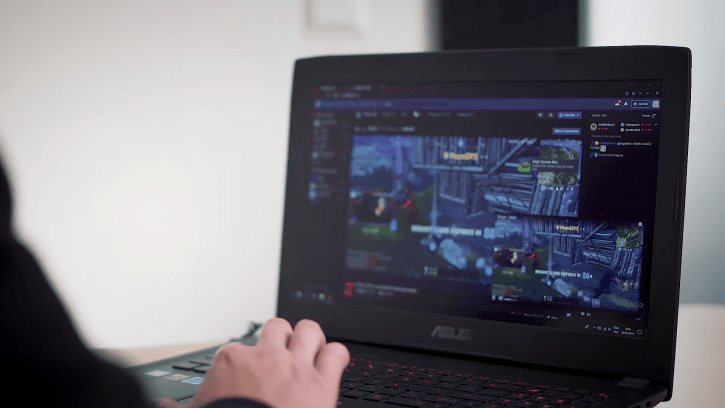 Jun 13, 2019 Seen Donovan 7110
Chinese-company Opera Software AS is currently developing a new browser called Opera GX, which is specially made for gamers. The software company is...