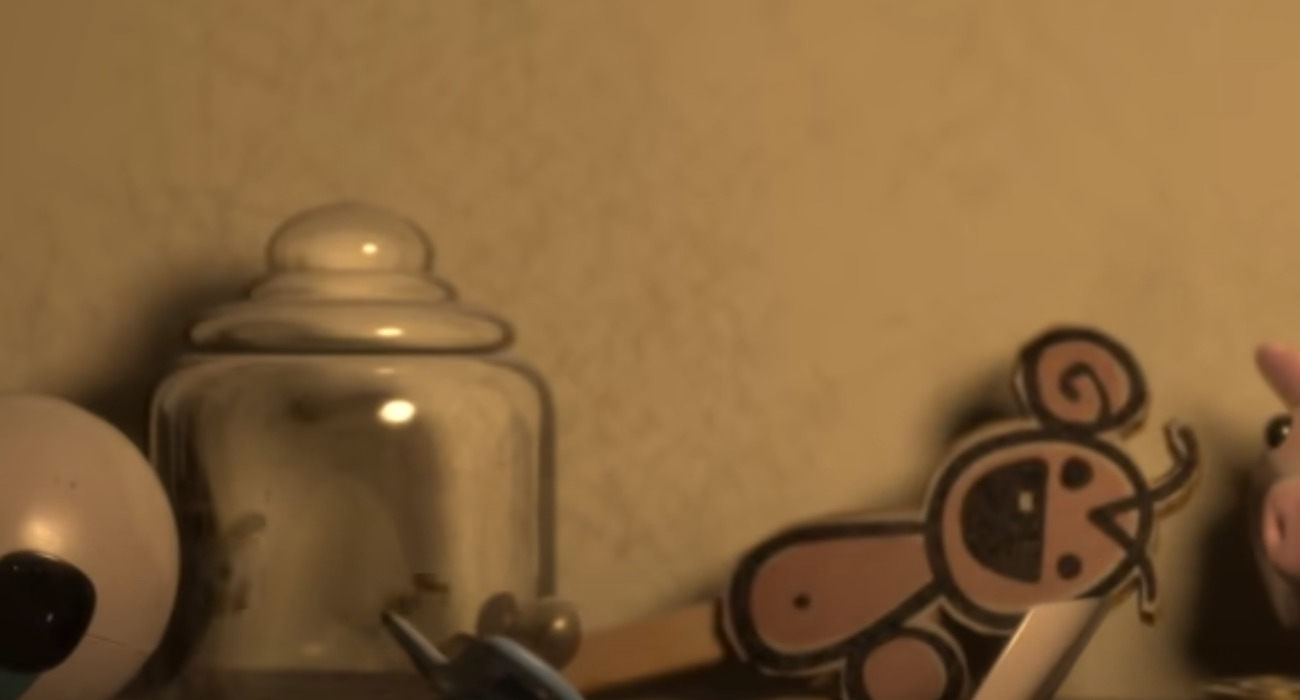 The Binding of Isaac has been a pretty successful roguelike RPG shooter that varies each time you play. That adds novelty to your playthroughs and is a pretty huge reason why this game has done so well since launching all the way back in 2011.

RELATED: November 5 Update: Hearthstone Introduces A Variety Of Legendary Quests Along With An Early Access To Demon Sathrovarr

Over the years, the developer has supported it with expansions that give players new threats to take out and new resources to change Isaac’s incredible powers. A third one is on the way and according to a recent trailer, fans don’t have to wait too much longer. It will be available in March.

Titled Repentance, this third expansion sees Isaac go deeper into the basement where he’ll face his toughest challenges to date. Along with these new environments, there will be new enemies and new bosses to conquer. The first two expansions did a good job at keeping the new threats varied so there’s no reason to doubt that this will change now.

Also included in Repentance will be new items to collect and weapon combos to utilize. Considering this is the game’s final expansion, the developer is looking to go out with a bang. It’s a great sendoff for a game that has grown a pretty sizeable fanbase over the last decade.

What’s also impressive to see is this expansion is so big that it dwarfs the previous two expansions combined. That gives you a pretty good idea of how much new content is in Repentance. It should give returning fans plenty to enjoy as they discover darker secrets and horrors deep below. And for new players, they’ll have hundreds of hours to enjoy a pretty gripping story between a mother and son.

There will be two new playable characters as well to keep gameplay varied if that’s your cup of tea. All in all, Repentance is giving The Binding of Isaac a lot of new things that players can look forward to.

If you’re excited about what’s to come in March, then be sure to check out the teaser trailer above. It sets the stage for this new and final chapter in a pretty great roguelike that’s well respected within the gaming community.

If you thought the previous expansions were difficult, just wait until you experience Repentance in all of its roguelike shooter glory. Only a couple of more months until you can utilize new resources and weapons against tougher opposition unlike anything that’s come before.

THE BINDING OF ISAAC

Cyberpunk 2077 Now Has A Third-Person Perspective Mod, Although It's Still A Work In Progress

Jun 10, 2021 Joshua Goodpastor 230
Popular dungeon-crawler ARPG Sword of the Necromancer is launching a new DLC later this month. The game was published by Tesura Games and developed...