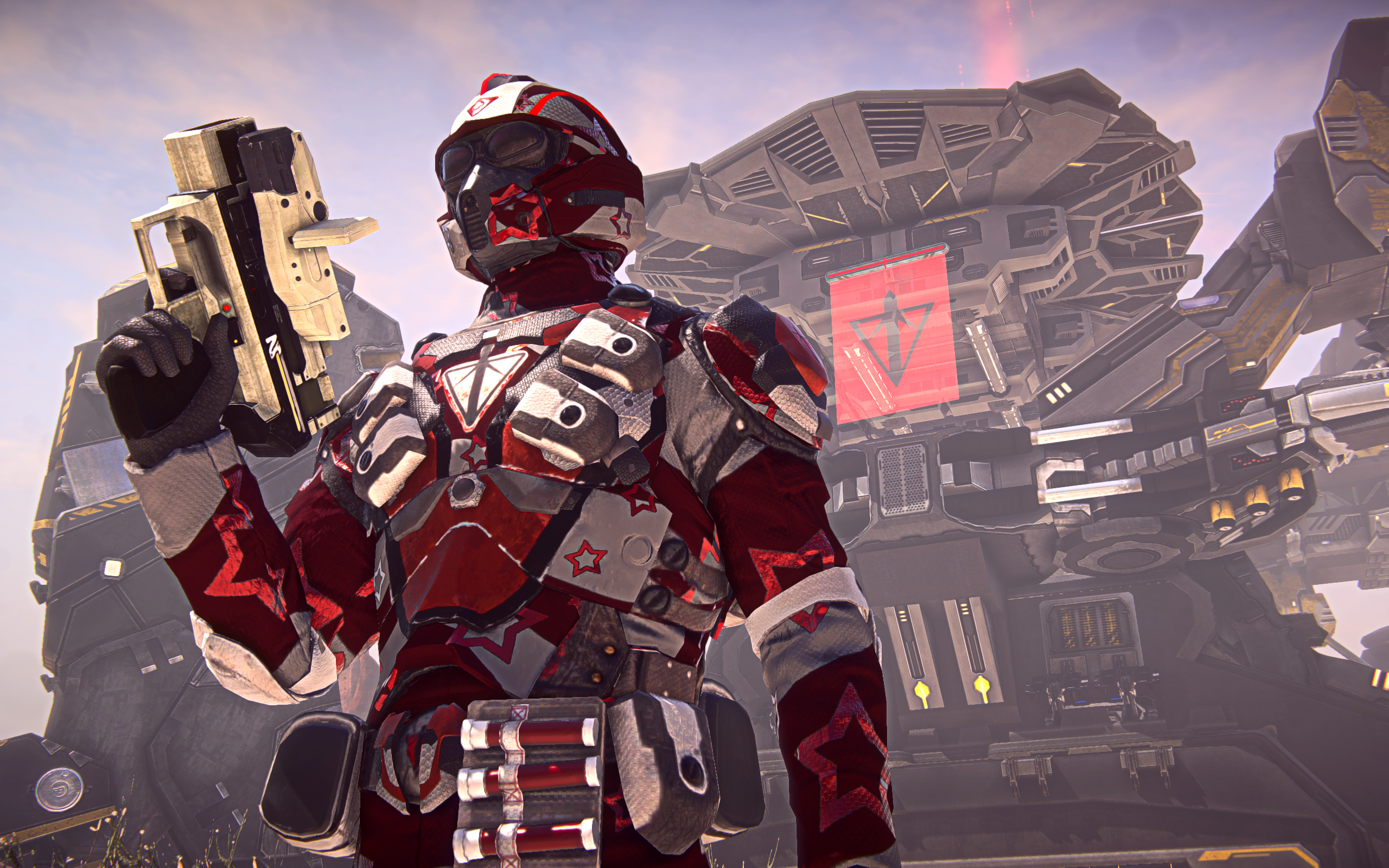 Developer Daybreak Game Company has been cooking up some new things for Planetside 2 for quite some time now. And according to their tweet, this is probably the biggest update that will come to the game since 2016.

The update called New Soldier will bring new features and improvements to the game including the Nanite System Operatives. This will be the first time that the developers are adding a brand new faction to the game.

This latest faction is a robotic mercenary which doesn’t operate similar to the other factions already seen in Planetside 2. Unlike the others, Nanite System Operatives are immediately assigned to any zone with the empire that has the lowest population.

Players don’t need to queue to take part in the events on an active continent anymore. Well, of course, as long as the continent isn’t completely full. These new mercenaries can be in outfits or clans.

They can also team up and lead squads of any faction they’re fighting for at that moment. But these are only restricted to Nanite Systems weapons.

Additionally, these guys follow their own Directive line. Nanite System Operatives will only be accessible to members as of the moment. This is to avoid transforming the game into a full-blown robot side.

Aside from that, the update will also bring in a new transformation to the renderer of PlanetSide 2. From DirectX 9, it will now be upgraded to DirectX 11.

News of this was announced during their 6th Anniversary. And since then, the developers have been testing its build and performance. Now, it’s finally ready to be fully integrated into the game.

With this upgrade, the FPS performance will significantly be boosted. Additionally, this will also provide the developers with a path for additional optimization in the future.

The developers are also focusing on changing the tutorials to new players. The game is quite challenging to grasp for newcomers who don’t know the drill of everything. And there’s no better solution to this than to have them be guided by experienced players.

With this, there will be some changes in which players with low BR are automatically entered into Mentor groups. Hopefully, experienced players will be inspired to mentor newcomers and help them explore the ins and outs of the game. The best mentors might even be featured on the community spotlight.

The update will finally go live tomorrow. And with that, they have announced that all PC servers will go offline on April 25th at 7:00 AM PT. They expect that the downtime will last up to 3 hours, so players are advised to be ready and wait. 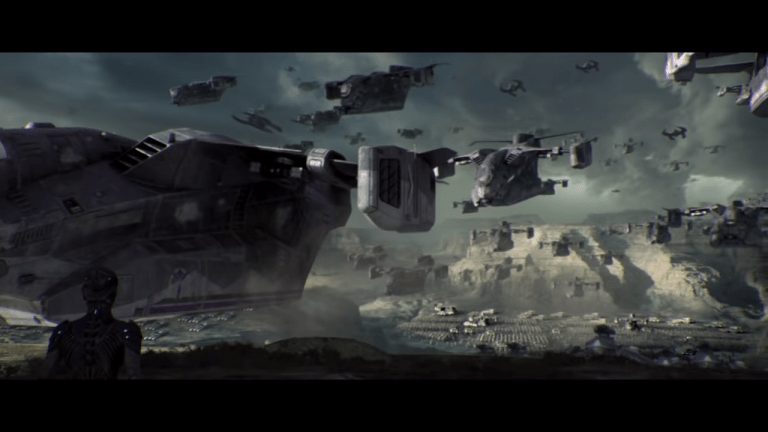 Nov 19, 2019 Chris Miller 11570
Planetside 2 was released on November 2nd, 2012, offering massive battles of thousands of players against each other.  Their inclusion of airborne...