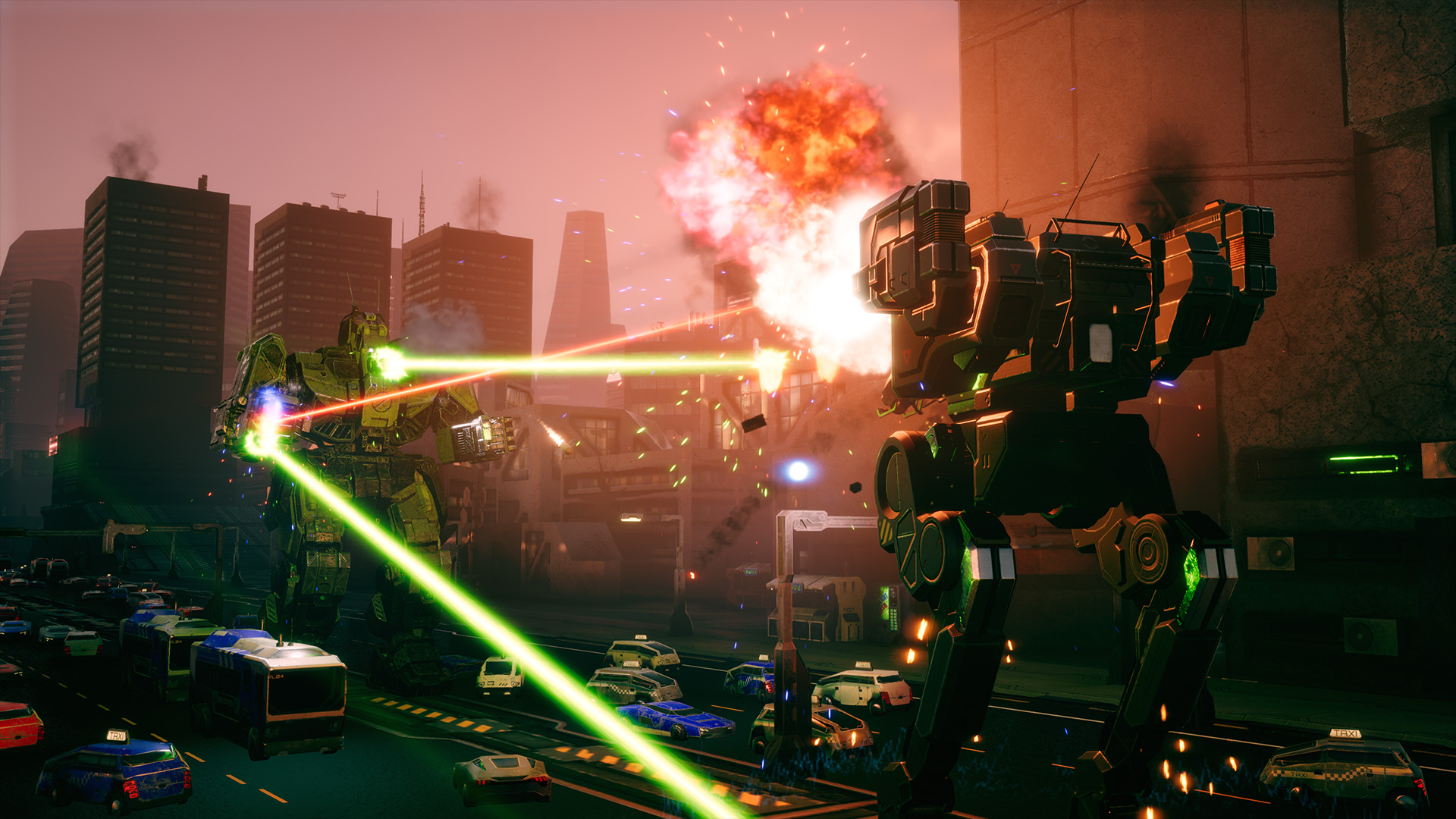 Somebody’s painting the town war this coming June. Fans should prepare the city and get ready for some mechs.

BattleTech will soon break the city with an expansion on its Urban Warfare. Until now, the wilderness has been mostly overtaken by lance battles.

Aside from these battles, there are also sporadic visits to murky outposts. However, with the dawn of Urban Warfare, players will be allowed to get oils from mechs littering on the streets and from destructible building’s rooftop.

Metropolitan environments are surely great ideas for a game scenery change. Aside from that, they also pose new and different tactical in-game challenges. The city buildings bring new places to cover and hide.

It can also allow players to kick these buildings down, blow them up, and refuse to give enemies’ any chance of safety. Safety and health are not major concerns when lurking in these huge cities.

The dangerous yet challenging truth is there are many explosives hidden, waiting for something to set them off.

Those who have tried the game said that hiding behind the wall method works well to survive. Aside from that, players can also try a recently reactivated ECM tech.

This tech was lost once and just recently, it was found again. This allows players and their friends hanging around nearby to be invisible. This is especially useful when they’re being chased by enemies and their targeting mechanisms.

There would be a counter where players can keep themselves updated of probe-equipped mechs. The great news is that this newly-revived tech looks like it can be useful in rural areas, too.

Currently, two kinds of mechs are available. The first one is a combo of probe and ECM. This is not just some mechs equipped with some tricks. Players can battle against three newly added enemy vehicles while using the prototype probes and ECMs, too.

Urban Warfare, along with Flashpoints will be adding new challenges to each game mission. These two were the latest expansions which were introduced with story missions that branch out.

They both will add new game encounters where players can use their lance to destroy an enemy base. While doing so, players will need to protect their own bases from attackers, too.

Taken altogether, it can be said that this game is way more than just a biome. For players who are sick of punching trees, it’s time to bring down the skyscraper!

June 4 is the date to remember for BattleTech: Urban Warfare fans. It’ll be launch by then so better save it!

Ubisoft’s Starlink: Battle For Atlas Will Get A PC Version Along With Latest Star Fox Content Update Next Week 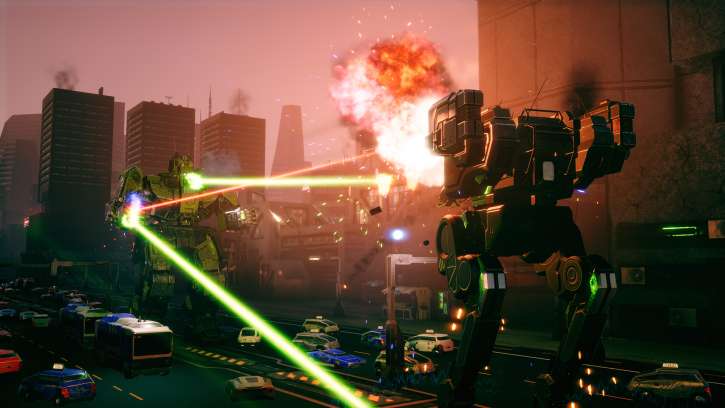 Apr 26, 2019 Kristel Goldwin 4240
Somebody’s painting the town war this coming June. Fans should prepare the city and get ready for some mechs. BattleTech will soon break the...