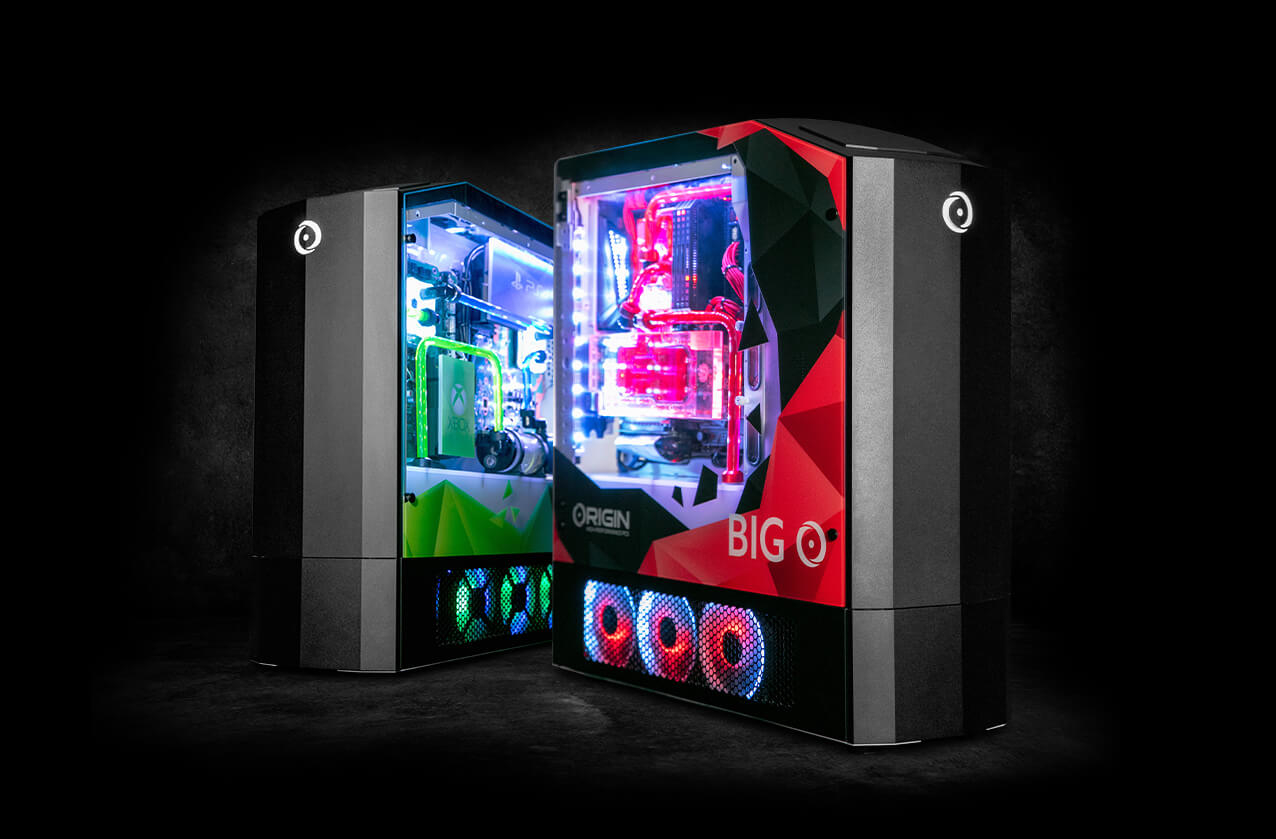 Origin PC revealed another build described as the “ultimate gaming machine.” And it’s hard to fault that claim.

After all, “The Big O” combines the PS4 Pro, Xbox One X, and a premium gaming PC all in one. You can find them all in one beautifully made tower. In fact, you can also connect the Nintendo Switch via a front-mounted dock.

Origin PC has been doing this since the company started in 2009. Like a mad scientist, it’s been trying to realize what gamers have been fantasizing about as their dream platform.

The company released The Big O to mark the 10th anniversary since it built the first PC out of its lineup. But this is light years beyond when you compare it with the custom gaming PC they originally released years ago. That only merged the Xbox 360 with a high-end gaming PC. There’s really no comparison between the two.

The Big O is the big one. Nobody has yet combined different platforms into one. Although to be fair, it never crossed anybody’s mind to make such a build. Nobody is that crazy, except for the team behind Origin PC.

The company said they tested several concepts prior to making The Big O. They found out in several tests that it was actually possible to combine different platforms into one. They used the in-house Genesis chassis to accommodate the different platforms. They also added more hardware such as the USB 3.0 cables and the Ethernet switch.

But Origin PC didn’t stop there. They even upgraded the Xbox One X and the PS4 Pro up to 2TB SSD so you can have more storage for games. It also helps accelerate the load times for each game.

As to the PC, the motherboard is the Meg Z390 from MSI, Intel i9-9900K, 64GB DDR4-3200 from Corsair. It also features two storage drives with a total of 16TB and a 2TB primary drive. The company added liquid cooling into the mix so The Big O won’t burn up from all that coolness.

Unfortunately, The Big O is meant to be a showcase piece. This means that Origin PC has no plans of selling it for now. However, the company can probably build you a similar one if you have the budget for it. The price would be ridiculous, so only the rich ones need to apply.

Watch the unboxing of The Big O here so you could salivate further on a platform you can probably never have. 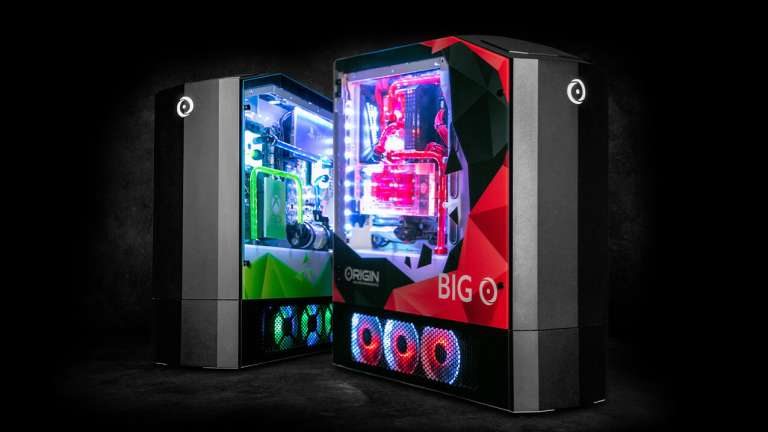 Jul 25, 2019 Kaden Redhead 9210
Origin PC revealed another build described as the “ultimate gaming machine.” And it’s hard to fault that claim. After all, “The Big O”... 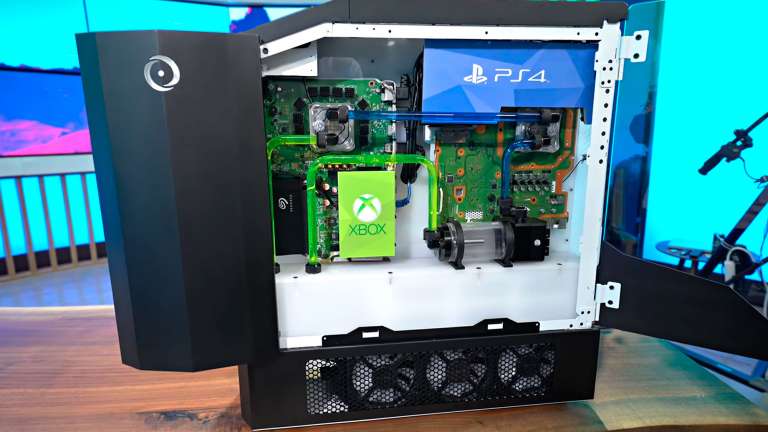