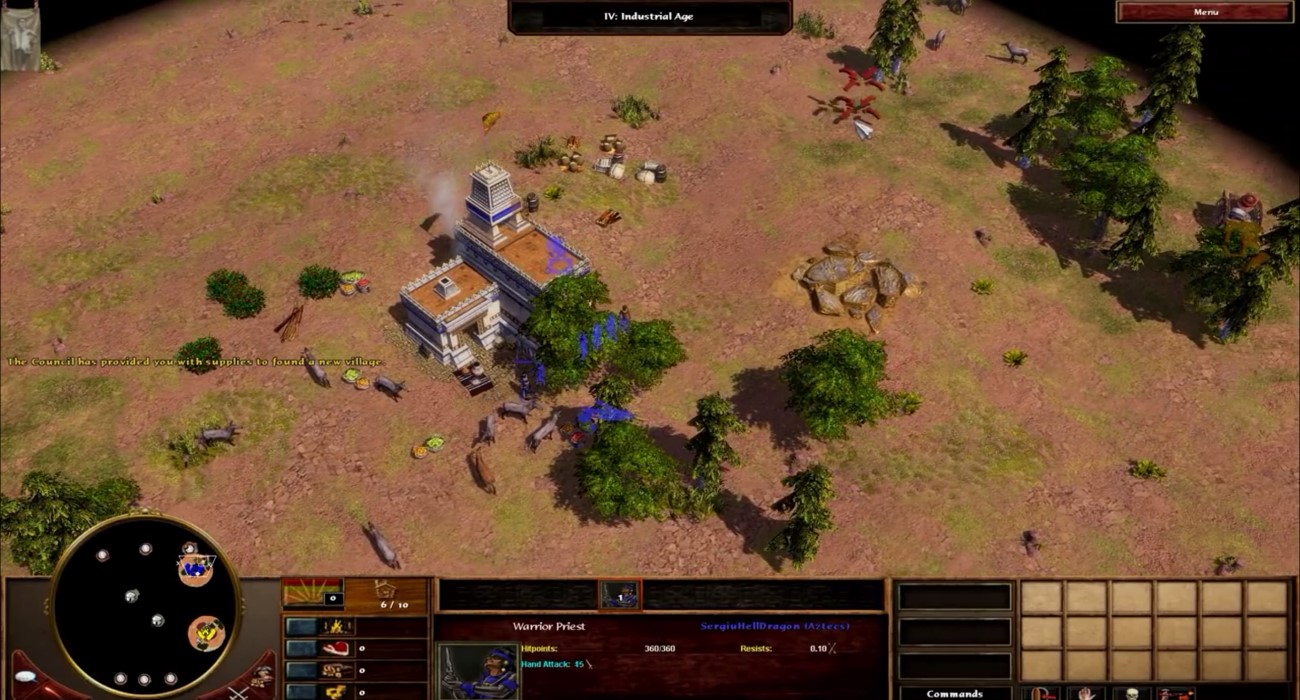 Real-time strategy games are beloved by many in the gaming industry today. They often involve a lot of moving parts, whether you’re managing resources or deciding exactly where to put soldiers. You feel like a true leader where society hangs in the balance based on the actions you take.

One game that has all of these amazing elements is Age of Empires 3 by Microsoft Corporation’s Ensemble Studios. Gamers rave about this being one of the best real-time strategy games ever, and in a lot of ways, they’re not wrong.

That’s why it’s so great to know that a Definitive Edition is on the horizon for players who want to experience the best of the best with this installment. According to reports from Microsoft, it will be coming out sooner rather than later. For now, though, it looks like the game is getting a beta sometime in February. It will be available to select users, who will be able to test out gameplay elements and provide feedback on any bugs that they find.

It’s not too late to become a beta tester, either. Positions are still open to eager gamers looking to see how this Definitive Edition will be different from the original. All you have to do is join The Age Insider Program. It’s completely free to sign up for. You’ll just have to put some personal information and a tag. You may not be chosen for a beta slot, but signing up definitely improves your chances.

As far as what will be available in the beta, there will be both multiplayer and campaign sections. Although it should be mentioned that access to both portions will be limited. Still, it seems like Microsoft is looking to show off what they’ve been working hard on for the past couple of months.

If Age of Empires 2: Definitive Edition is any indication, this upcoming title should provide a lot of great content and graphical enhancements. It’s exciting to see a game that came out in 2005 get a facelift and gameplay improvements. You can bet fans will be flocking to this title when it officially releases. Who knows what improvements the developers have made with the resource management system and the story elements in the campaign?

What we do know is this franchise has a cult-like following and die-hards are keen on seeing how much better Age of Empires 3 can get. If you signed up for the beta, make sure you monitor your emails frequently as you may be one of the lucky users that gets chosen.

Forge Is Apex Legend's New Legend For Season 4, But Will Revenant Still Make An Appearance?

Jun 4, 2020 Kenny Kimberly 16550
Age of Empires has been enjoying a massive resurgence in popularity and relevance in the last year or two. With a remake of Age of Empires 3 on...