Forge Is Apex Legend’s New Legend For Season 4, But Will Revenant Still Make An Appearance? 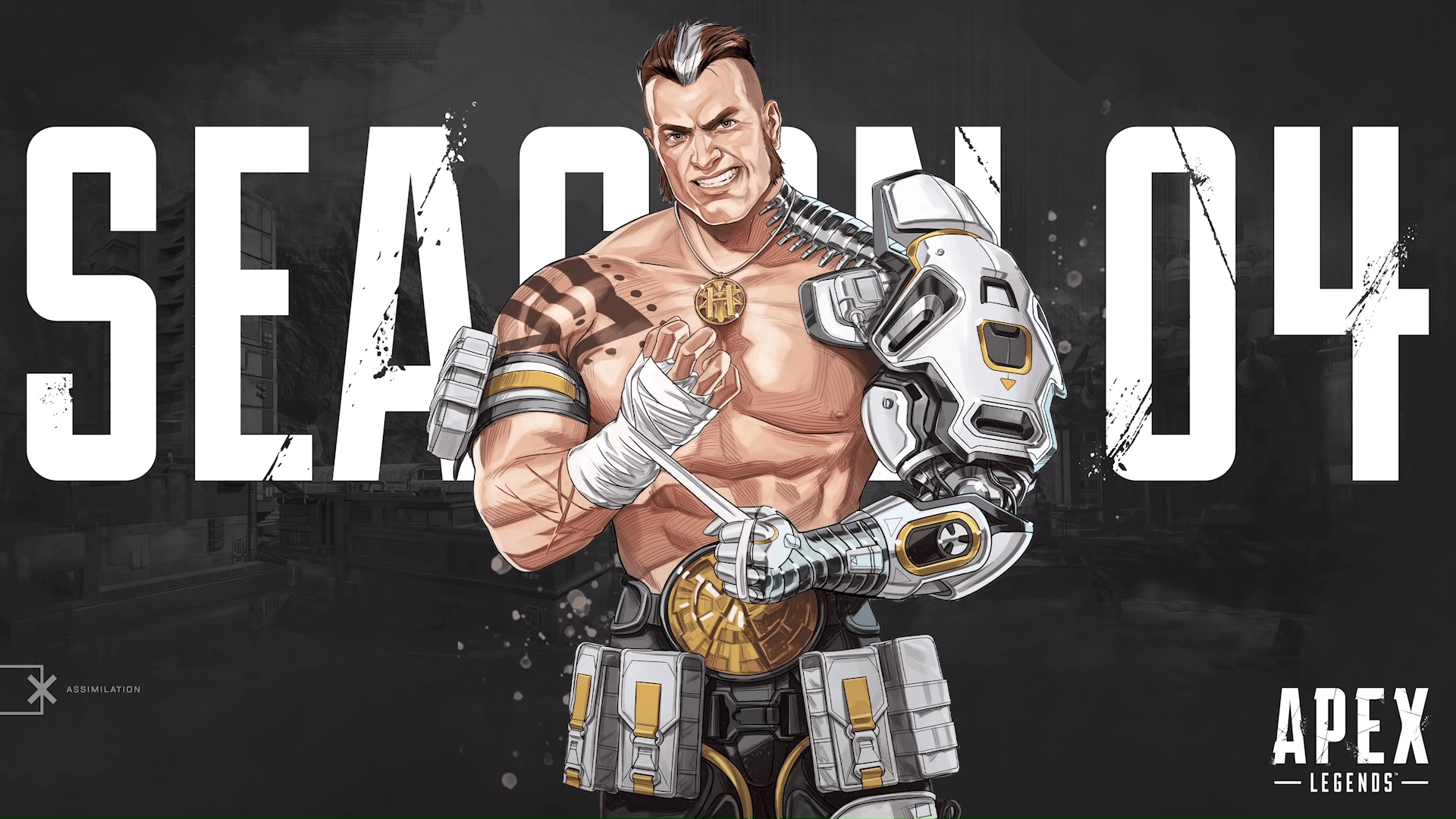 Thanks to the 1-year anniversary Dev Stream which ran yesterday, it was revealed that Forge, not Revenant, is the expected new legend for Season 4 of Apex Legends. Data miners and fans alike were certain that Revenant, the half-robot (or Simulacram) spooky Legend from the October Shadowfall event, was going to make an appearance this season.

Instead, Forge is on the way. Sponsored by Hammond Robotics, this ex-MMA champion (a five-time champion) is now turning his attention to the Apex games. With one large robotic arm and a fighters wrap on his other hand, it’s clear that this Legend will have some sort of melee ability. It’ll be interesting to see how Respawn works this into a game that is focused purely on gunplay.

Some fans have already speculated about his skillset, including abilities that boost melee damage, grants overshield, and perhaps even includes a hook which allows you to draw other players towards you. It should be noted that these are heavily influenced by Doomfist from Overwatch and should definitely be taken with a pinch of salt.

While Forge has been announced by Respawn as the official Season 4 Legend, there are still a few clues that point towards Revenant making an appearance as well. A Valentine’s voice quip, a picture from the EA website…there is a chance that Revenant appears when the season splits between World’s Edge and King’s Canyon. This is what That1MiningGuy, one of the leading Apex data miners, seems to think.

Wondering if when we get the split is when we'll get Revenant / other weapon now… ? I'm down with it if so. Just so confused at Forge – literally 0 indications in files that he was next. pic.twitter.com/sslPGMTP5Z

As well as Forge arriving, the dev stream also gave some more details about map changes and the new weapon, Sentinel. World’s Edge will be receiving some upgrades and some big changes, including a new set of buildings at Fuel Depot and massive changes at Capitol, one of the most controversial areas of the map. Some love it, some hate it.

King’s Canyon is also making a return for the first-ever Apex Legends Season Split. The first half of the season will be played on World’s Edge, including the ranked series, and the second half will take place on King’s Canyon. Players get the first chance to play King’s Canyon since October today on the 24th thanks to the Grand Soiree event.

The Sentinel is a new sniper rifle and some players have complained that Respawn is imposing a camping meta on the game. However, the gun sounds interesting, with bolt-action fire and alternative charging fire mode.