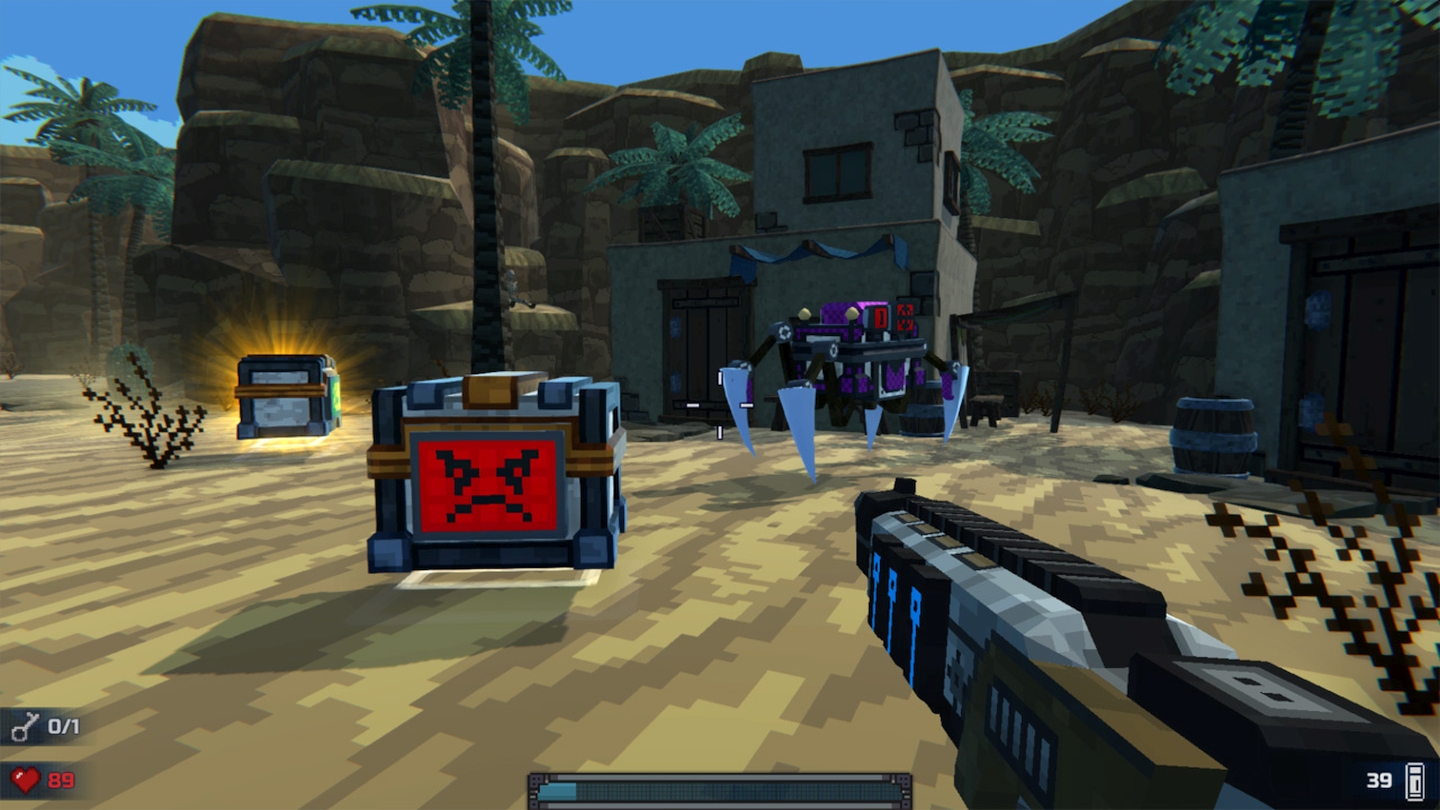 Loot boxes have become a more popular addition to games in recent years, especially games that children are playing. The boxes are often randomly generated. Players purchase them with the hope of getting rare loot but only receive common items.

Many players would call it a loss and move on, but for some, it becomes an addition to get a specific rare item. Fortnite and FIFA 19 most recently removed loot boxes from their games or at least made the process more transparent.

Loot boxes have become such a hot topic that Shadow of Loot Box, a game parody of the practice, was published by Ratalaika Games in 2018.

Murdoch said: “Frankly no company should be setting kids up for addiction by teaching them to gamble on the content of these loot boxes. No firm should sell to children loot box games with this element of chance, so yes those sales should end.

“Young people’s health is at stake, and although the NHS is stepping up with these new, innovative services available to families through our Long Term Plan, we cannot do this alone, so other parts of society must do what they can to limit risks and safeguard children’s wellbeing.”

Not only do loot boxes affect children’s wellbeing, according to Murdoch, but also the wallets of their parents or caregivers. Some of the scenarios in the report include “a 16-year-old paying £2,000 on a basketball game and a 15-year-old losing £1,000 in a shooting game.”

UKIES previously announced the “Get Smart About P.L.A.Y campaign” to encourage parents and caregivers to take a more active role in their children’s gaming habits. The downside to this program was that none of the responsibility was being placed on game companies.

Murdoch hopes that her new report will send a message to game developers and publishers to end deceptive loot box practices. 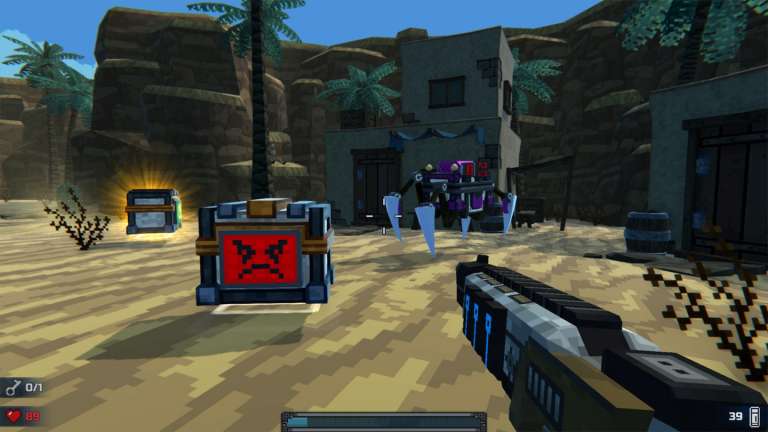