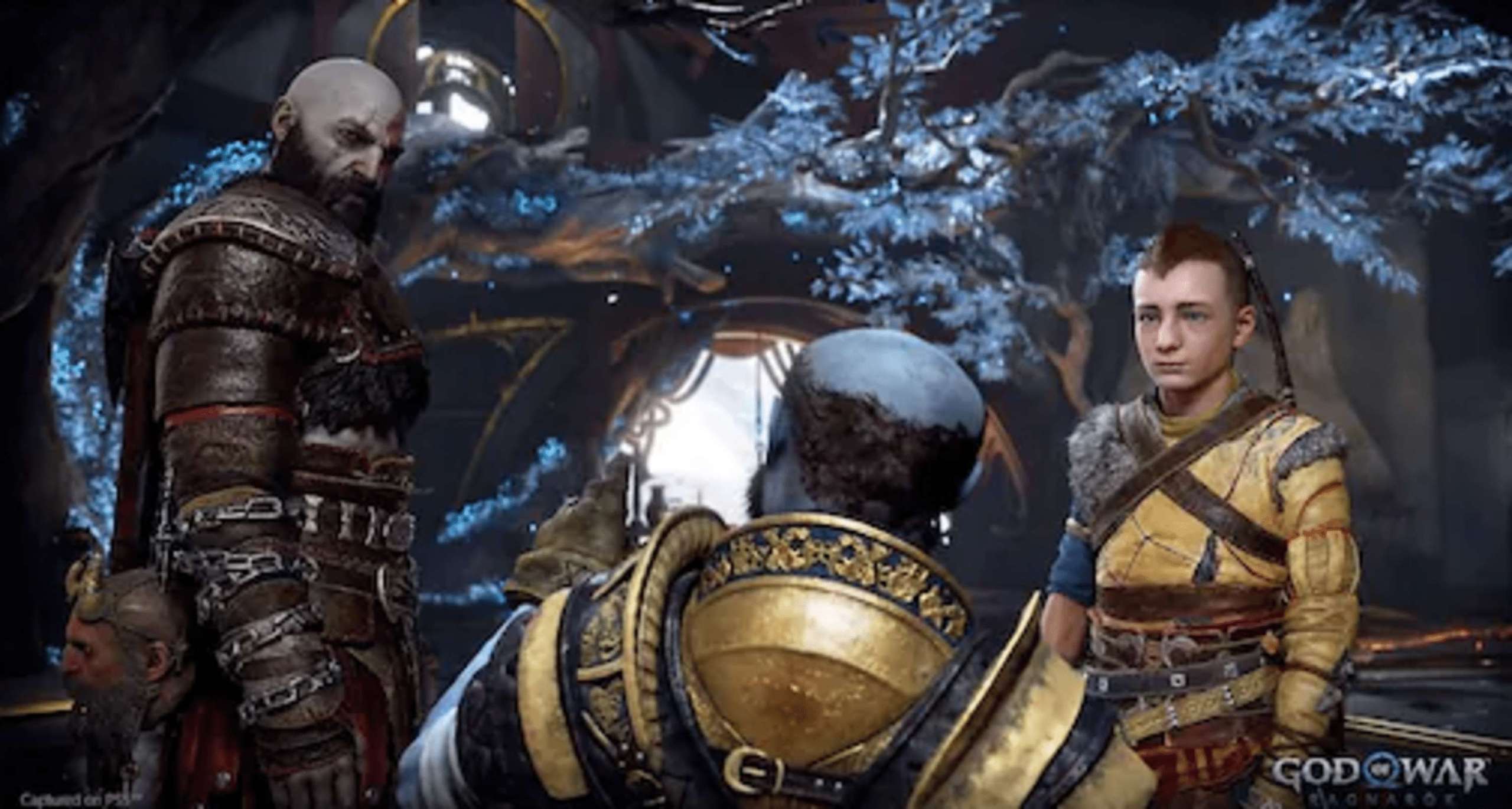 Despite the brutally long delay, God of War Ragnarok‘s launch is now only a few steps ahead. That implies that possible releases have begun appearing more regularly, as expected from a major triple-A release.

Latest noteworthy leaks include the possibility that Odin’s design was leaked and the art book cover offering free a little more information than was appropriate.

RELATED: Ubisoft Releases A Tie In Podcast For Assassin's Creed Valhalla On Spotify That Focuses On Viking History

A Redditor has uploaded other photographs from the art book that appear to be from the same art book that Dusk Golem, an expert notorious for releasing games from Capcom and Konami, used to leak the picture of Odin.

Despite the possibility that the photographs are fake, this is your final notice regarding God of Ragnarok spoilers in case they do prove to be real.

RELATED: Minecraft Java Realms (October) : Want To Ride With Dragons Or Play On A Yacht Then These New Additions Are Perfect!

The photographs, which Redditor gabriel4434 published, appear to be once more from the game’s art book and display various settings and original artwork, all covered in the watermark “Dusk Golem was here.” Due to the watermark, it can be difficult to understand what some of them aim to depict.

However, some provide further information on the game’s worlds while others depict previously unseen sights. While none amount to major spoilers in the same sense as revealing Odin’s design, Sony Santa Monica doesn’t want them to be publicized just yet.

Using neither his Leviathan Axe nor Blades of Chaos, Kratos is depicted in one of the photos fighting Thor in art style. Despite the fact that this was a given, it is still the worst spoiler of the group because it hasn’t yet been shown in any trailers. Several people believe that Heimdall is depicted in one picture.

The remaining pictures depict several groups of protagonists from the game’s numerous kingdoms, such as the Dwarves, the Helwalkers, and the Elves, as well as nearly all of the Aesir Gods in the game standing next to one another. They also include a brief summary of each group’s characteristics.