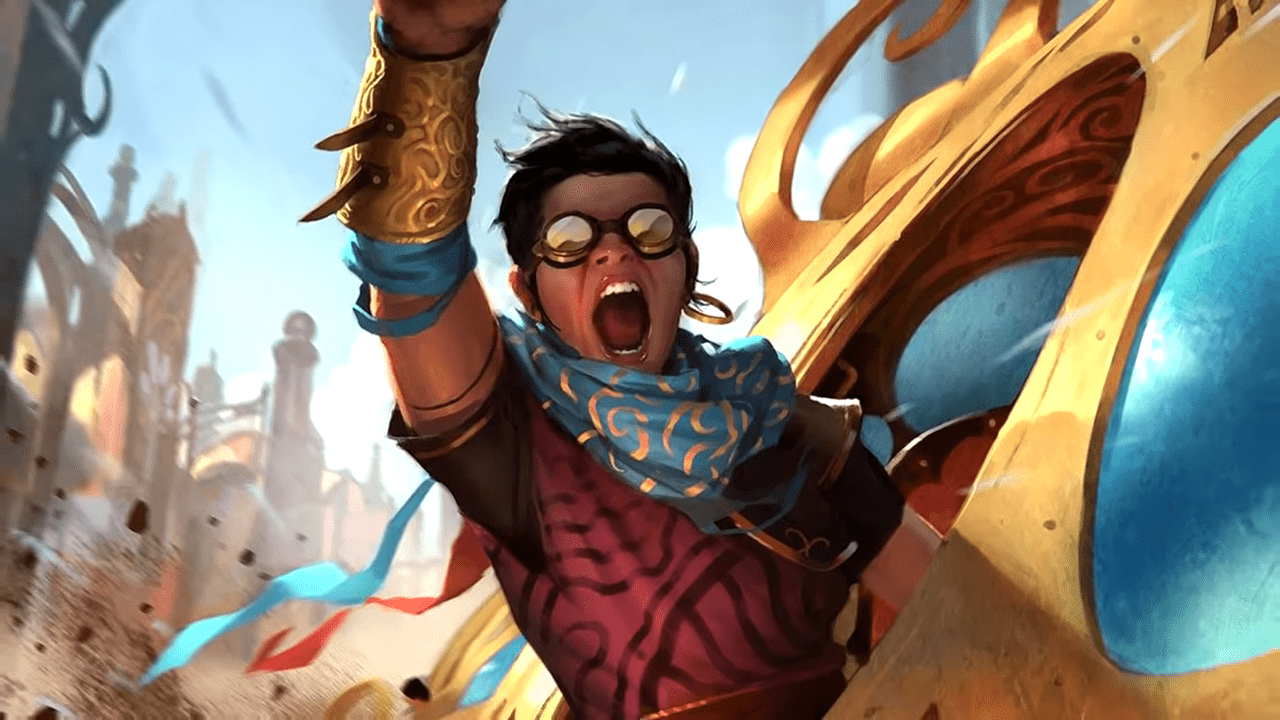 The Artificer is a class that Wizards of the Coast has been trying to get right for years. In its initial forms, it took the shape of a Wizard Arcane Tradition. Steadily, it was transformed into the standalone class we know today, with WotC and the Dungeons and Dragons community seemingly satisfied with the end product.

Now, Wizards of the Coast is attempting to add to the Artificer in new and meaningful ways that grow the class as a whole. The Armorer feels right at home amongst the other Artificer Specialists. The Armorer allows for the player to craft a suit of power armor designed for either offense or defense, depending on what is desired.

The next 3rd level feature is the Armorer Spells feature. Armorer Spells gives the player a list of spells that are always prepared after a certain level. The main takeaways from this list are Magic Missile at 3rd level, Greater Invisibility at 13th level, and Wall of Force at 17th level.

The meat of the subclass is the Power Armor feature, also at level 3. As an action, you can turn any heavy armor you are wearing into power armor, provided you have smith’s tools in hand. In addition to the normal benefits of the armor you’re wearing, you can also use the power armor as a spellcasting focus, it can’t be forcibly removed from your body (with the additional benefit of replacing any lost limbs and functioning accordingly), and takes away from the strength requirement of being able to use heavy armor.

At 3rd level, you also get to choose what model of armor your power armor takes the form of whenever you don it or complete a short/long rest, provided you have smith’s tools. The model of power armor can take one of two forms: the Guardian or the Infiltrator.

The Guardian model is meant to be on the frontlines of combat. You get Thunder Gauntlets that count as melee weapons and deal increased damage, with the added benefit of imposing disadvantage on creatures other than you when hit with them. As a bonus action, you also gain the ability to give yourself temporary hit points equal to your Artificer Level.

The Infiltrator Model is meant to be more stealthy and gives the Armorer a ranged lightning attack that can deal extra lightning damage once per turn. It also gives an increased walking speed and becomes form-fitting. If your armor normally imposes disadvantage on Stealth checks, the power armor doesn’t.

5th level gives the Artificer Extra Attack, but it’s the 9th level feature, Armor Modifications that is really important. Your power armor now counts as separate items for the purposes of your Infuse Items feature. It also gives you 4 different slots for Infusing your power armor: the chest, boots, bracers, and weapon.

Additionally, you can now Infuse two items at once. The Armorer also gives you the options of 5 new Artificer Infusions unique to the Armorer to choose from.

Finally the 15th level feature, Perfected Armor, further modifies your base armor. The Guardian model grants you a reaction feature that can pull enemies closer to you if they fail a Strength saving throw. If pulled within melee distance, you can make a melee attack against them as part of this reaction.

The Infiltrator model grants the player additional abilities that function off of your Lightning Launcher attacks. Any creature that takes damage from this ability is covered in a glimmering light that gives allies other than you advantage on attack rolls against the target until the start of your next turn. If the attack hits, it deals an extra 1d6 lightning damage. 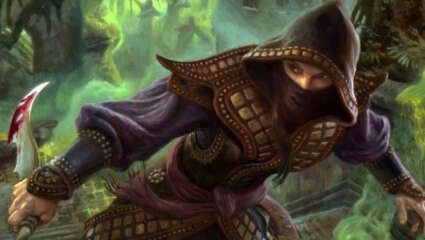 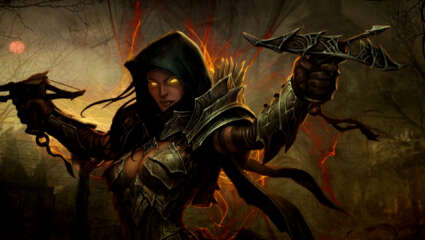 Aug 2, 2020 Seb Bates 990
In D&D 5e, feats are an optional ruling that allows players to take an ability rather than an Ability Score Increase as dictated by their... 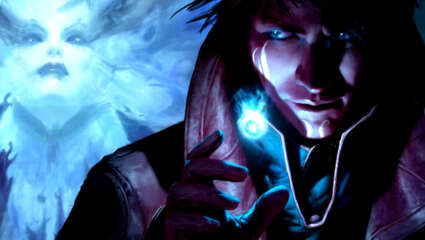 Aug 2, 2020 Seb Bates 480
2020 is half over, and Wizards of the Coast has put out some stellar D&D content throughout the year between the Unearthed Arcana playtest...