The All-Eating Grendel Now To Be Added To Warframe’s Next Update: Be Ready For An Eating Spree! 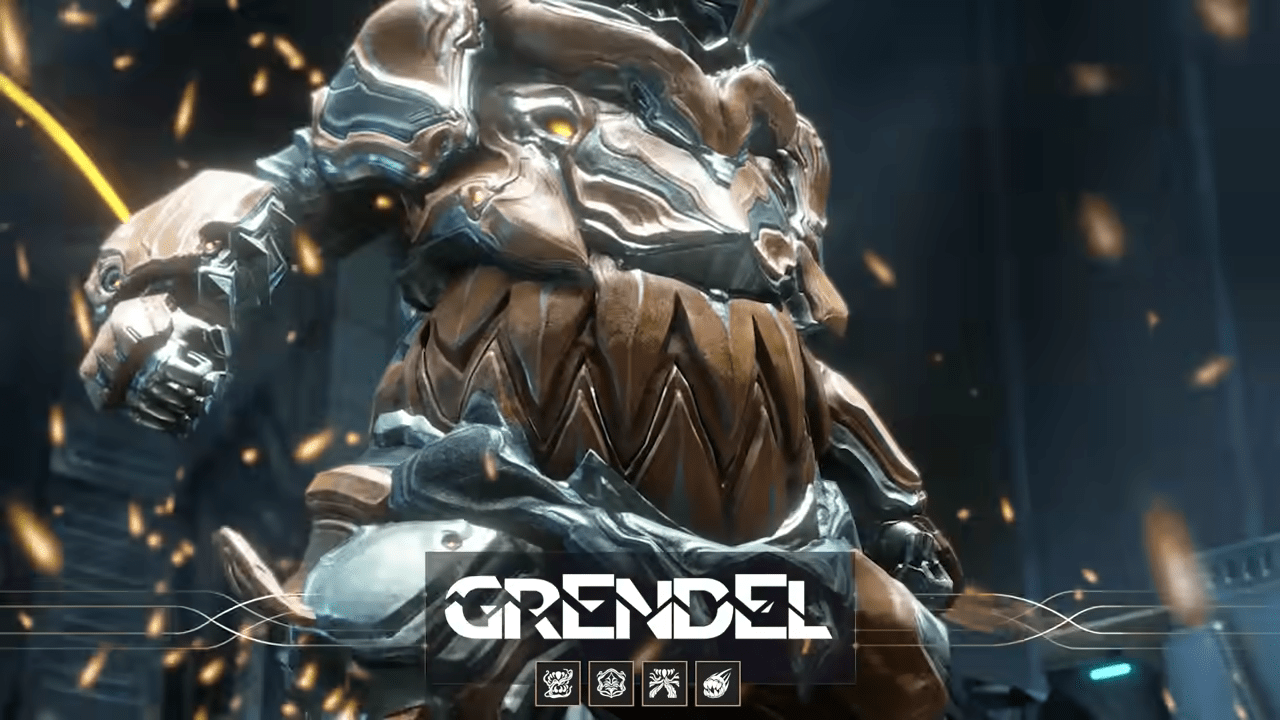 The dead has risen again, and their vengeance would be hell set loose on the unfortunate creature with a swift and merciless kill. In this recent update, Warframe is about to become a land of an all-you-can-eat spree with the Old Blood.

Intermittently, Warframe is set to launch a new space with Empyrean, the next significant expansion. But before diving into that, let’s review  the quick launch: Warframe’s next update has the all-eating Grendel an ever-hungry lad that never gets tired of devouring his enemies

Despite Grendel’s doomsday look, folks at Digital Extremes bet on his nobility and generosity. Sure, let’s find out!

In the recent update, players can take Kuva Lich to become their villain, while trampling on their prey as the all-eating Grendel. As he cleaves through flesh and bone with his robust melee stage 2 rework. Players can also use Ember and Vauban’s revamped ability kits while harnessing the foe’s energy and gaining new customization and gear.

It begins with Grendel’s insatiable hunger. His armor grants bonus toque power on every enemy consumed. His major features entail the following:

Will there be a release on PC still?

Grendel will also release The Old Blood update, and yes! It’s coming soon to PC. Usually, gamers can find the latest release from the Marketplace as a single-buy or as a bundle and get all the added perks like Grendel’s primary weapon.

Players buying a bundle also get his alternate helmet and Syandana. However, players can also earn all the required weapons that way, and they build Grendel’s weaponry from scratch without any purchase. That’s a challenge. Whew!

Who’s the new Villian this time?

Players would first track and devour their intel before taking down the Kuva Lich with a special blade.

The upcoming update also comes with other perks like balance changes, new makeups, and much more. Although the release date hasn’t be announced, it’s coming to PC soon and later consoles. So be on the lookout!

Check back for posts on how to build Grendel’s weaponry and the best place to locate them.

Overwatch League: Superstars Profit And Gesture Both Leave The London Spitfire During Off-Season For Unknown Team