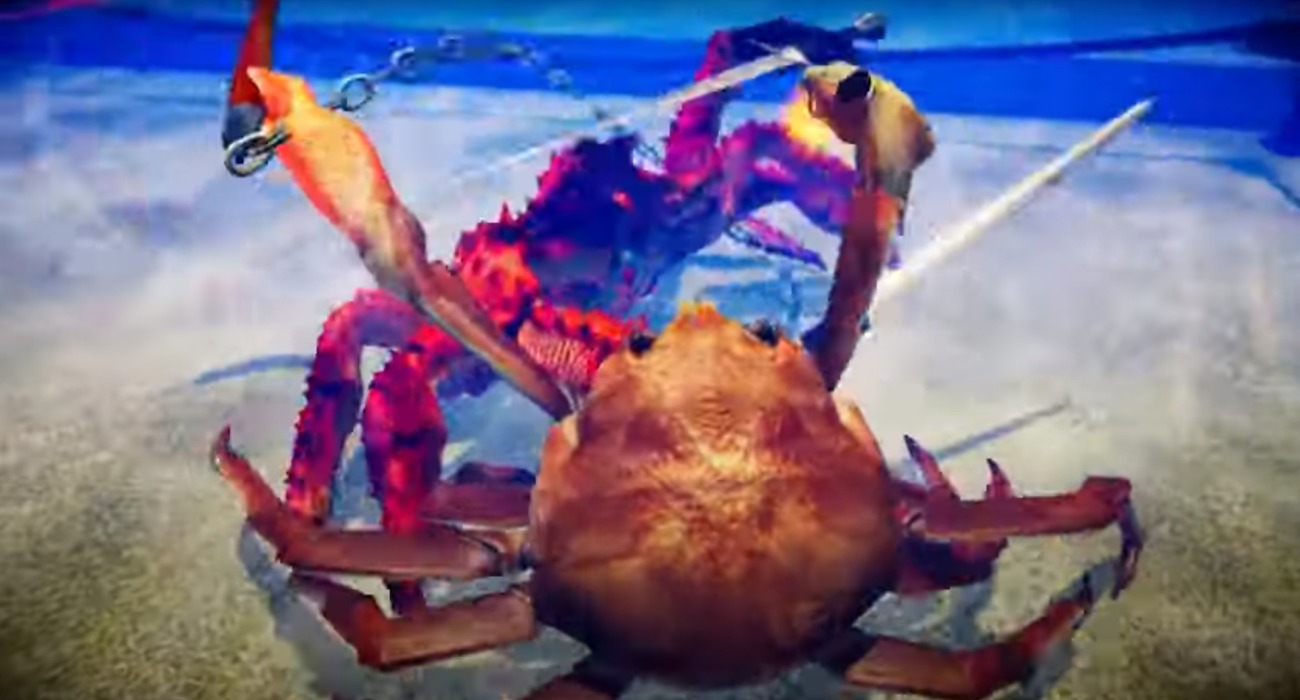 If you’ve ever wondered what it would be like to be a crab and fight other crabs, then Fight Crab is just the title for you. Developed by Calappa Games, this 3-D action game lets you go toe to toe with other crustaceans like never before.

It’s like the ancient days of Rome where gladiators did battle to the death. Only instead of human warriors, you’ll get to compete with giant grabs that have lethal intentions of their own.

The game was recently teased at IGN’s Summer of Gaming event. It shows some of the weapons and extended sequences of gameplay. There are all kinds of items, including large swords, archaic axes, fan blades, and light sabers. Yes, light sabers!

As if having pinchers wasn’t enough, the developer has upped the stakes with the incredibly diverse selection of weapons that look like amazing to use based on gameplay from the trailer.

Fight Crab has to be one of the more unique games that’s been teased over the last couple of weeks. On paper, it may sound like a strange premise. And yet in actual practice, it looks like a ton of fun.

You’ll get to choose your weapon and go into battle with no limits. The physics on display looks to be the driving force behind the game’s appeal, too. You’ll have to manipulate your crab’s limbs just right to land a lethal blow. Even just one small mistake and that will be the end of the line for your crustacean friend.

Fight Crab is currently scheduled to release July 30. That’s not too far away for a game that definitely has distinct gameplay elements and visuals.

There is a lot of variety to enjoy right out of the gate in relation to your crab, arena, and weapon of choice. Once you do finally hit the battlegrounds, the goal is simple. Flip enemies over and win. The collision detection system will keep you on your claws as you try to find a superior advantage.

You won’t have to just battle large crabs alone either. You can team up with a friend or battle it out with players online in epic PVP action. It’s completely up to you and you get to decide what resources you take with you to the massive battlefields with endless possibilities.

Who would have thought a game about crabs could be this much fun? Everything just works.

Blizzard Releases The Sinatraa MVP Skin For Zarya, The Hero He Was Stuck Playing In GOATs 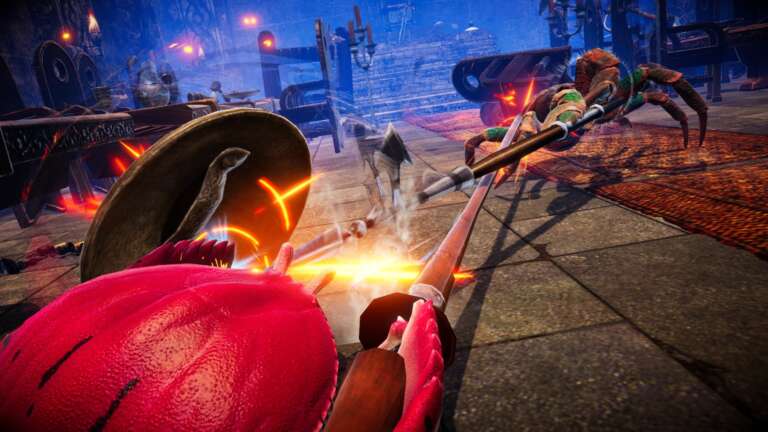 Nov 25, 2020 Joshua Goodpastor 6830
A brand new live action trailer for Fight Crab has been released to announce the free update to the battle action experience. This update brings a... 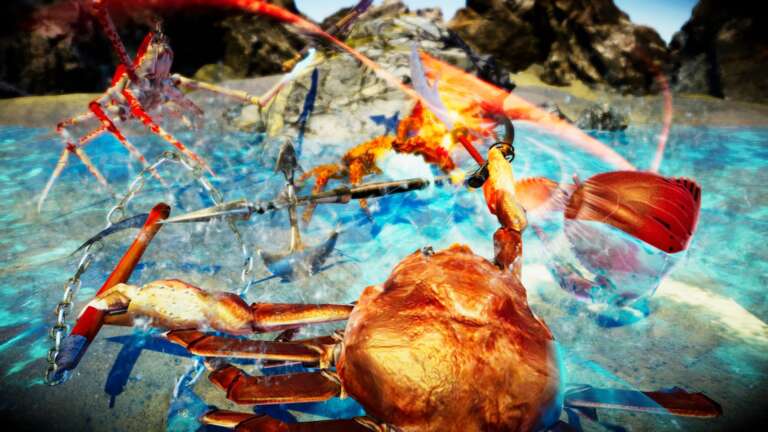 Sep 24, 2020 Lisa Nguyen 5150
During the recent PLAYISM Game Show event, the indie publisher made several announcements during the two hour period. One of those announcements... 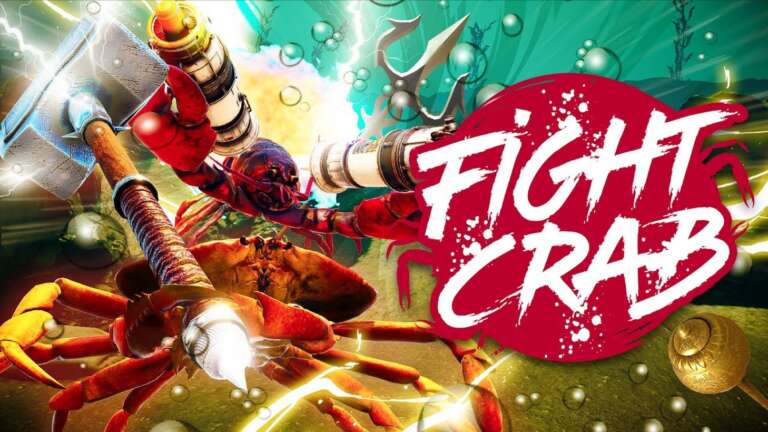