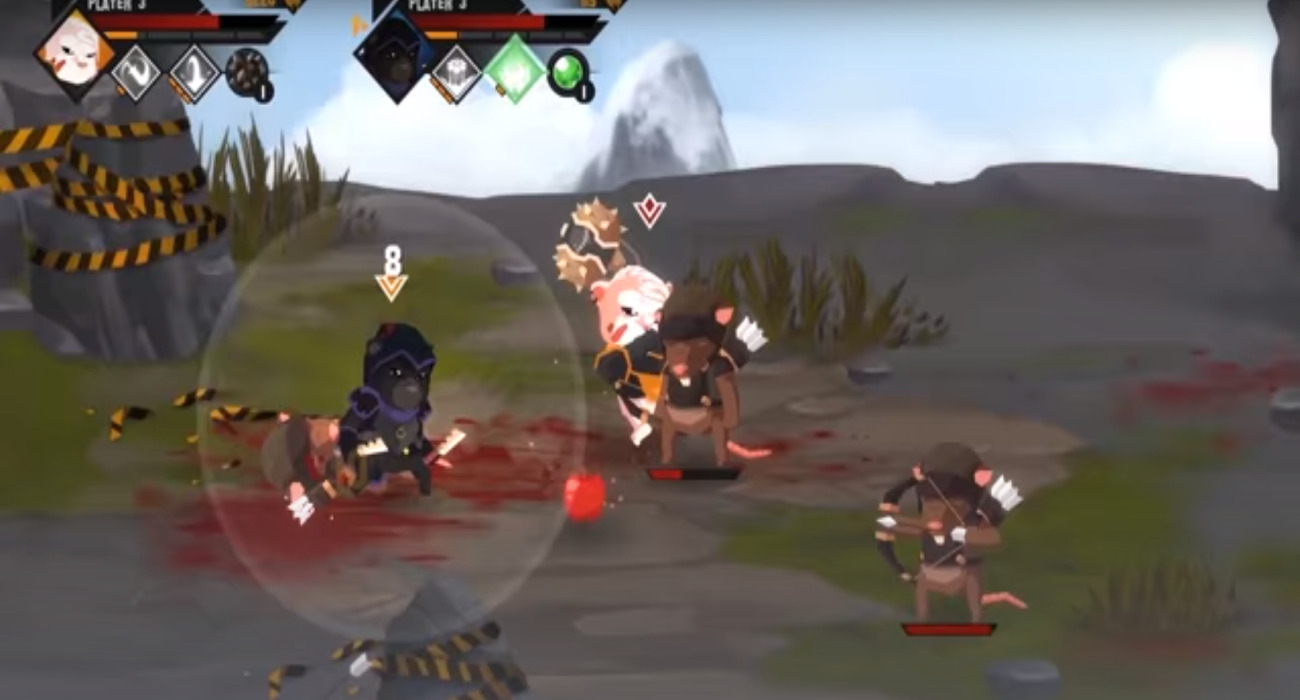 If you’re looking for a new beat ’em up to check out on the PS4, then Paw Paw Paw is a title you might spend some time with. The game has a lot of humor and is one of those titles you can just play without having to get too bogged down in the controls.

Both the game’s story and gameplay are pretty straightforward. The kingdom of Paw Paw Paw was once a great place, but after the King decides to enforce the rule of wearing pants, all hell breaks loose and a rebellion starts to rise.

You’ll play on the side against the King and against all that is clothing. Starting out, you have four characters to choose from and that list grows as you get deeper into the campaign. They all have unique stats and skills that you’ll have fun testing out on the battlegrounds, which as you can see in the PS4 launch trailer, are quite intense.

The game’s cute characters and visuals definitely are polar opposites from the graphic combat. That juxtaposition works well for Paw Paw Paw though because it makes things a bit more interesting.

The progression system seems to be where you’ll get a lot of enjoyment out of this 2D side-scrolling beat ’em up. Every enemy and boss defeated is a chance to earn new stats and new skills that you can use to enhance your character.

If you want to fast-track progression, you can always purchase various weapons from merchants. You even have the ability to play with friends because Paw Paw Paw supports co-op.

You don’t have to be a master warrior on the sticks to feel competent in this game. That lends itself well to making this game very approachable, but deep at the same time because of the many skill trees you can unlock and resources you can collect.

Now that Paw Paw Paw is officially out on the PS4, it might be a beat ’em up you check out the next time you’re feeling ready to lead an animal rebellion for an important anti-pants cause. The nerve of the King to enforce such a rule!

It will win you over thanks to its loveable charm, and you’ll be pleasantly surprised with how fun each character’s combat skills are to use over and over. It’s one of the more memorable beat ’em ups that doesn’t take itself too seriously. That’s pretty refreshing every now and then. 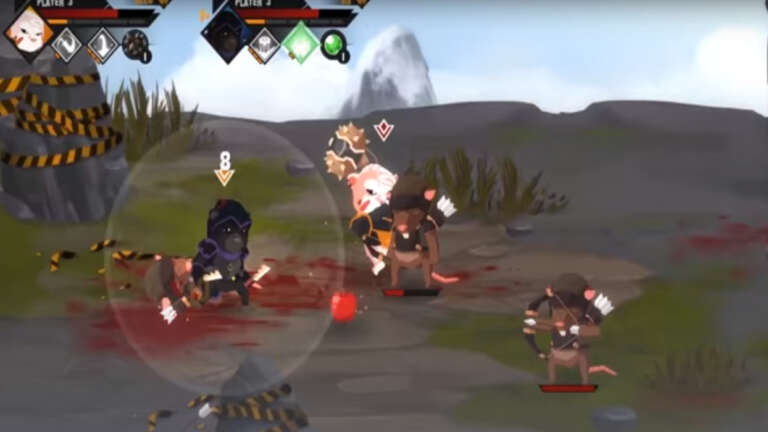