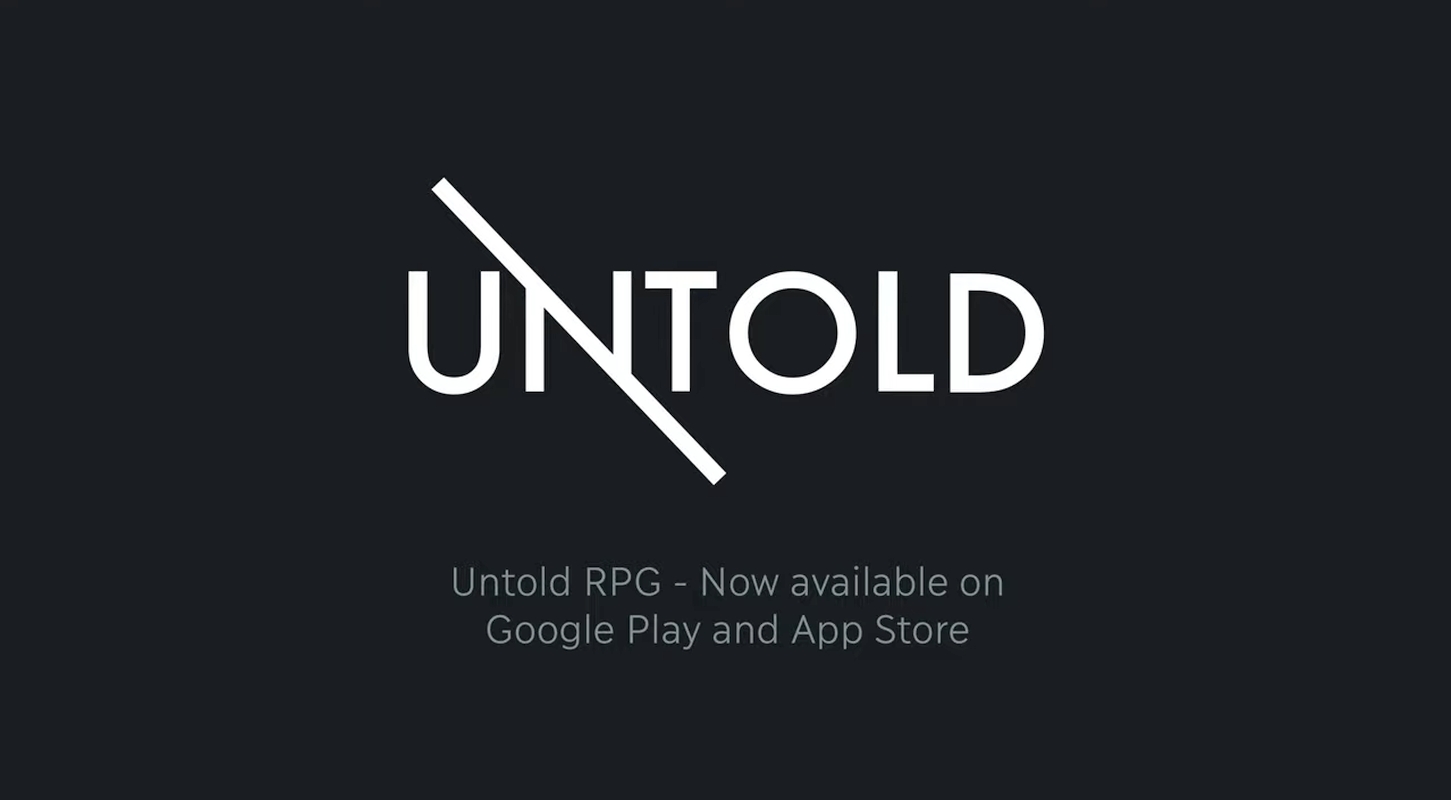 Gotterdammerung’s Untold is a mobile text-based RPG that doesn’t focus on graphics or intense gameplay. The main feature is the story. Players can choose their own path by selecting various options on a touch screen.

Along with the launch of Untold was a new 40-second release trailer. The trailer gives a glimpse into the story, along with the mobile UI format.

“Create your own Untold story by making decisions that impact your adventure. Some of these choices will pave way for survival, others will condemn you to the realm of the dead. As you venture through the world, you gain experience, gather equipment and build your character. Keep in mind though, that strength is not everything you need to survive the cruel world that is Tem Khiris.” states the official game summary.

Players control a character they can’t see. The only thing on their mind is vengeance and recovering their lost memories.

The game is entirely in text only, but there are some strategy elements involved. Players will have to manage their character’s stats along with equipping them with various armor and weapons. As players fight different enemies in battle, they’ll gain experience points to level up and earn ability points. These points are then used to advance other player skills. The gameplay is similar to other RPGs, only in text-form.

Untold has over eight hours of playtime in a single play-through. Luckily, there are several ways to replay the game with different stats and weapons. The decisions that players make matter and will change the course of the game.

The game is free to download and try until a certain point in the story. Players will eventually receive a prompt that they’ll have to buy the full game to unlock the rest of the adventure. The price of the full game isn’t $4.99 to play in its entirety, but there are no additional in-app purchases beyond buying the full game.

Untold is only available in the English language with no news on if additional languages will be added in the future.

The release of Untold comes after the beta was released in late 2019. Those who played the beta gave feedback on the combat system, along with fixing any lingering issues before its release.

Untold is now available on iOS and Android.