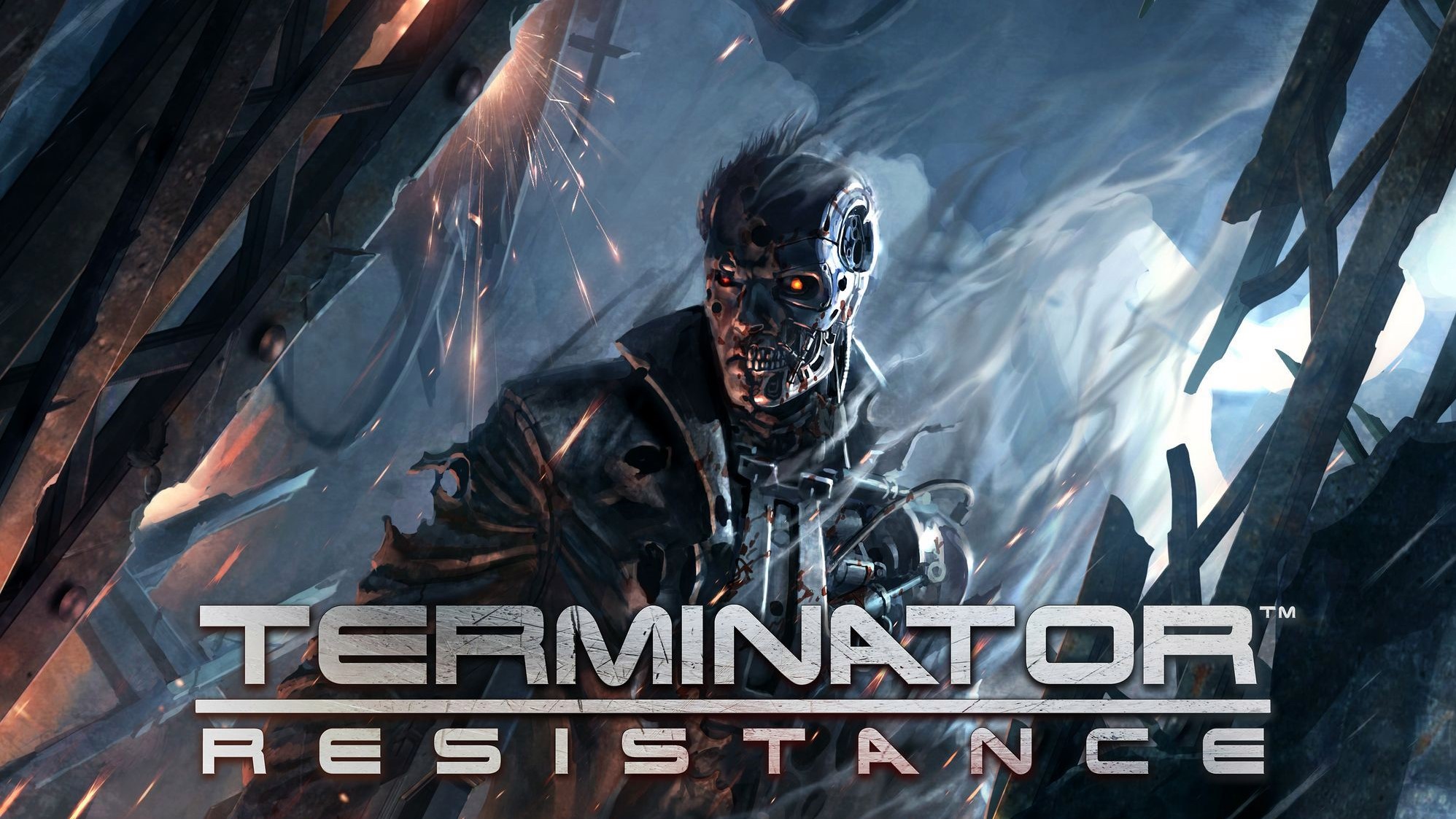 The Terminator franchise has had a bit of a rocky history in the realm of video games. While the series has seen releases across almost every generation of consoles, the only Terminator games worth mentioning are the incredibly fun arcade releases. Terminator: Salvation, in particular, which was was released on the PlayStation 3 and Xbox 360, is considered to be one of the worst video games of its generation.

This year, however, it seems that the franchise is coming back in a big way. Not only are we getting characters from the series popping up in all kinds of other video games, including Gears of War 5 and Mortal Kombat 11, but a new movie, Terminator: Dark Fate is on the horizon with James Cameron finally back in a producer role.

It seems that things are beginning to look up for the Terminator, and if the new trailer from the development team Teyon is anything to go by, we may finally be getting a decent Terminator game.

Set 30 years after the events of Judgement Day, Terminator: Resistance puts you in the shoes of Private Jacob Rivers, a soldier in the war against the machines who has suddenly been targeted for elimination. Skynet wants him dead, and they will stop at nothing to achieve their goal. As Rivers, you’ll join the Resistance and take on the machines as you fight to stay alive. Along the way, you’ll tackle a number of side-quests and level up your character’s abilities according to your playstyle. You can focus on aggressive, one-man-army style combat skills, or turn yourself into a stealthy ghost by focusing on hacking enemy machines.

The single-player first-person shooter features an extensive campaign with side-quests that will help you gain more experience and uncover crafting materials in order to gain new equipment. The story will also change depending on your actions, and Terminator: Resistance has multiple endings, so be prepared for some decent replay value.

According to the developers, your resistance members are incredibly important to how the story plays out, so making sure that they stay alive and well is key to success.

So far, the game looks impressive, with some decent graphics and gameplay shown off in the trailer. It’s about time that we get a solid video game set in the Terminator universe, and luckily, we won’t have to wait too long to find out.

Terminator: Resistance is set for release on November 13 of this year in Europe and Australia, with a North American launch on December 3rd. The game will be available on Xbox One, PC, and PlayStation 4.