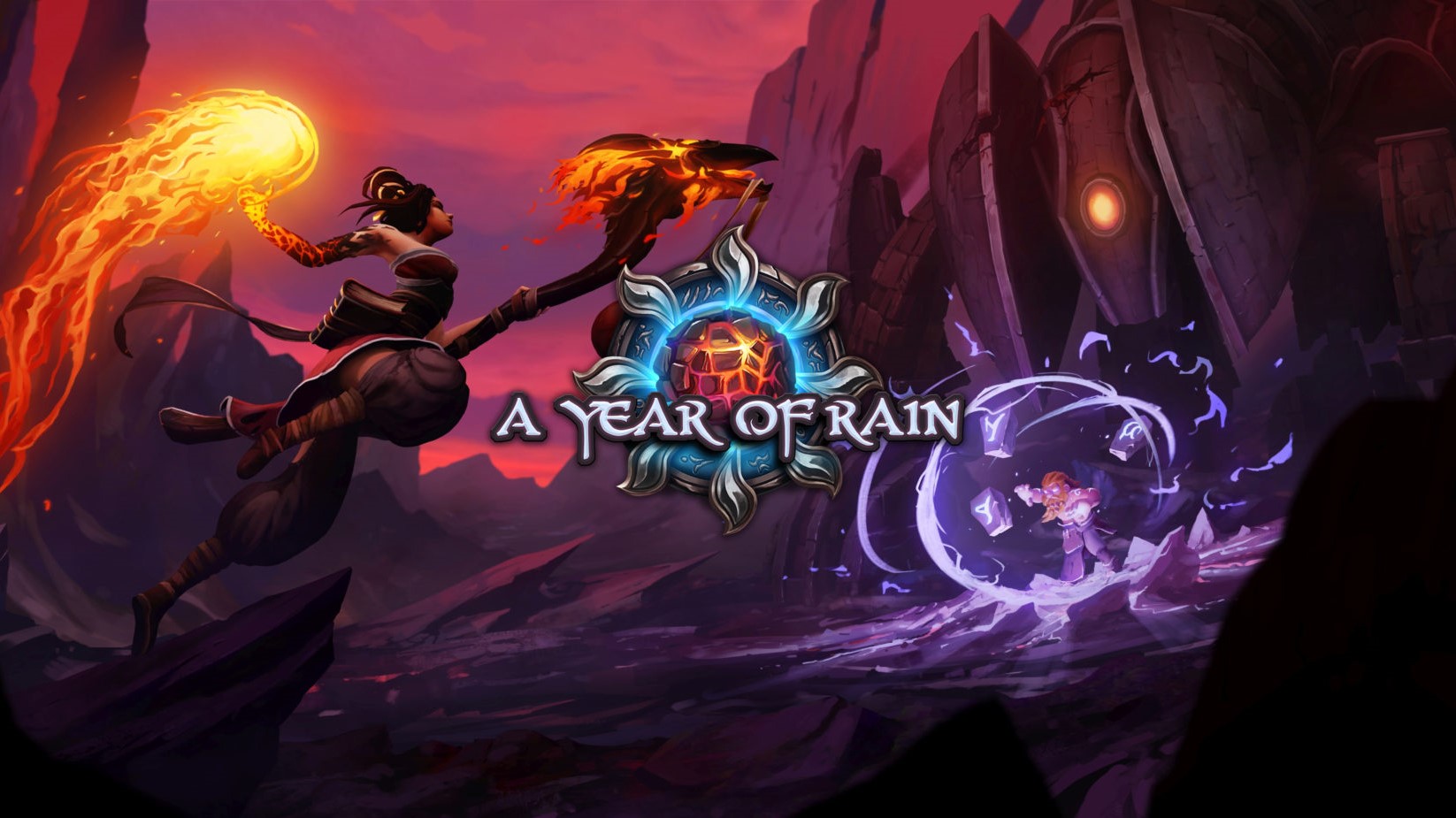 Daedalic Entertainment, the developers and publishers behind Felix the Reaper, Shift Happens, and Pillars of the Earth, have launched the closed beta for their upcoming title, A Year of Rain. The game is a multiplayer-focused real-time strategy game set in an epic fantasy universe, where you and a teammate fight against another team in a quest for domination.

The game is entirely team-based, featuring a unique 2v2 mode that pits two teams against each other. As with most team-focused games, you’ll start a match by selecting a specific faction that you want to play as, and then you’ll choose one of the heroes from that faction.

There are three factions, each of which has three unique heroes, giving you plenty of options to mix-and-match strategies with the other member of your team.

Each hero and faction has their own special abilities, with each playing a particular role in battle. You’ll get to select your role at the very beginning of a match, either Support, Tank, or Damage. Communication with your teammate is incredibly important, as balancing out your roles will be the key to victory.

As you progress through each match, you’ll be able to upgrade your heroes through research, giving you additional abilities and furthering your role on the battlefield.

Along with a 2v2 competitive multiplayer mode, the game will also feature three co-op campaigns, one for each of the major factions of the game, House Rupah, The Wild Banners, and The Restless Regiment. Each one of the campaigns features 10 missions that are designed from the ground-up with co-op play in mind.

You won’t simply be jumping into a mission to destroy the enemy–each mission will offer both players unique tasks that will have to be completed in order to progress, allowing for a decent amount of replay value as you can play the levels on both sides to experience a different set of objectives. Of course, if you don’t have a friend to play with, you can play the campaign with a AI as your teammate.

A Year of Rain is set for a full release on PC sometime this year, but if you want to try and get into the closed beta, head on over the developer’s official page for the game.

Because the demand for beta access has been so high, they’ve increased the player count for the closed beta, so there’s a good chance that you might still be able to get in.

A YEAR OF RAIN 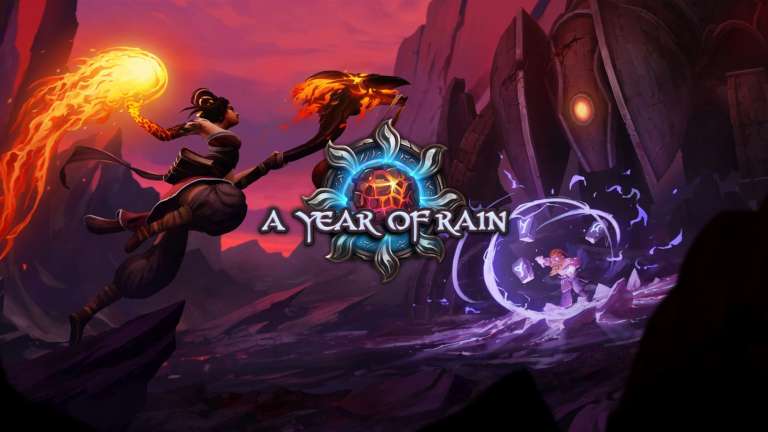 Sep 19, 2019 Alan Robinson 5050
Daedalic Entertainment, the developers and publishers behind Felix the Reaper, Shift Happens, and Pillars of the Earth, have launched the closed...