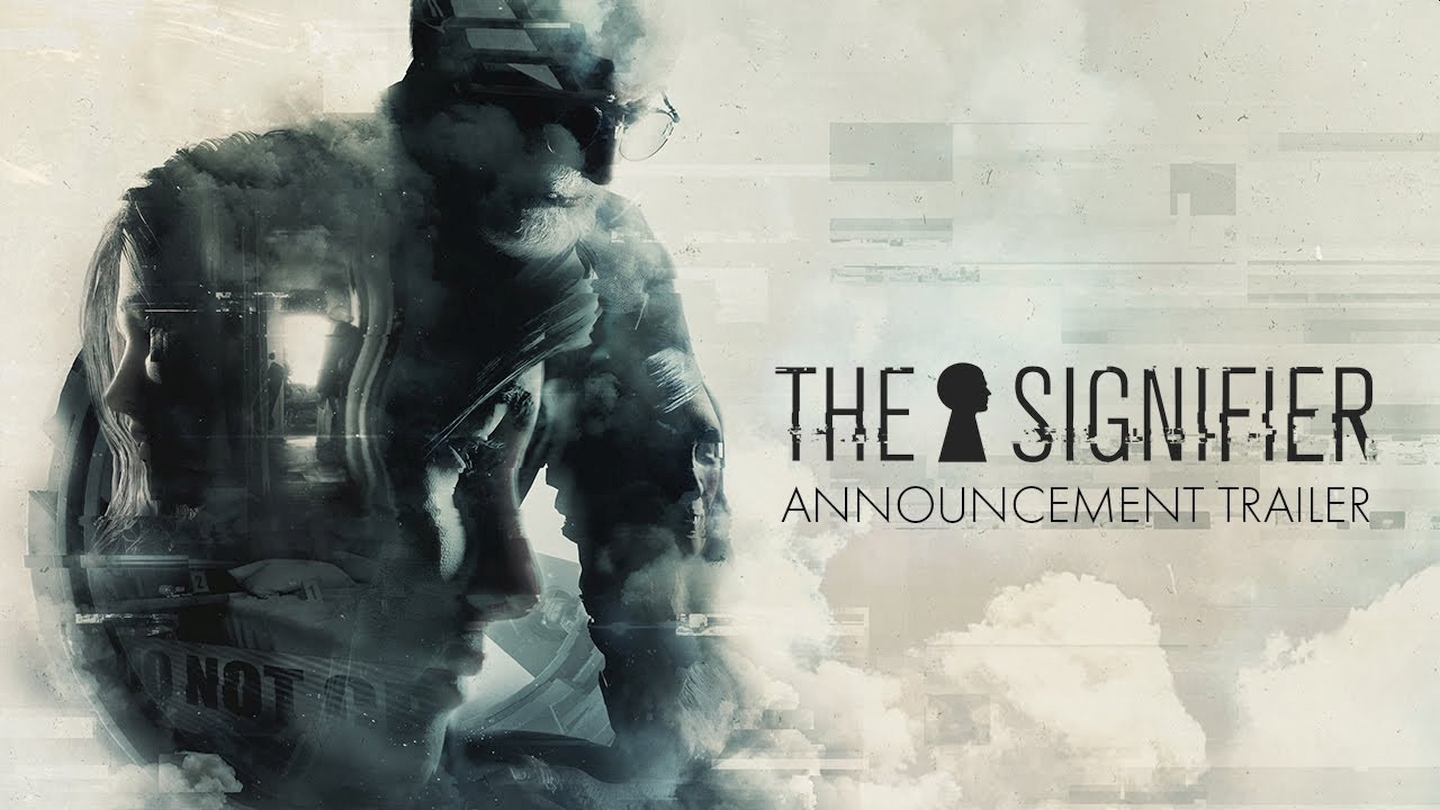 Developer Playmestudio and publisher Raw Fury have announced their upcoming title The Signifier. The title is a tech-noir mystery adventure that is story-driven. Along with the announcement was a short trailer.

In The Signifier, players take on the role of an expert in AI and psychology named Frederick Russell. He has served as the main researcher in the Dreamwalker, an experimental deep brain scanner. The technology allows researchers to explore recorded senses and unconscious realms of the mind. After the Vice President of the world’s biggest tech company is found dead in her apartment, Russel has the opportunity to use his creation to learn more about the unusual case.

The game takes place in reality, and the objective memories and subjective dreams in the mindscape. Players have to enter the mind to search for clues, solve puzzles, dissect dialogue, and uncover fact from fiction. Gamers will have to gather information from all three coexisting dimensions to piece everything together.

The official game page states that players can become immersed in the game and not worry about any jump scares. The game does contain some violence, gore, and other content some may find disturbing.

Voice Artist and actress Mo Beatty announced on Twitter that she is the voice of Laura.

The Signifier has been in development for over five years. There isn’t much information available about the developer, Playmestudio. Their website only lists The Signifier as their current project. Their Twitter account has remained quiet since 2017 until the new trailer was released. The official website only states an upcoming PC release via Steam, and it’s unknown if other platforms are planned for the future.

Raw Fury is an “un-publisher” who works to help deliver from all walks of life bring their projects to life. Their previous titles include Gonner, Bad North, Dandara, Night Call, and Whispers of a Machine. Their first published game is Kingdom: Classic. Players can sign up for the newsletter on their website to receive a free Steam key for Kingdom: Classic. But, staying in touch with the publisher via newsletter will give players access to news about new games, plus upcoming information about The Signifier.

The Signifier has only been announced for PC via Steam. The release window is planned for this Summer.

Story of Seasons: Friends of Mineral Town Gets Additional PC Release In Mid-July