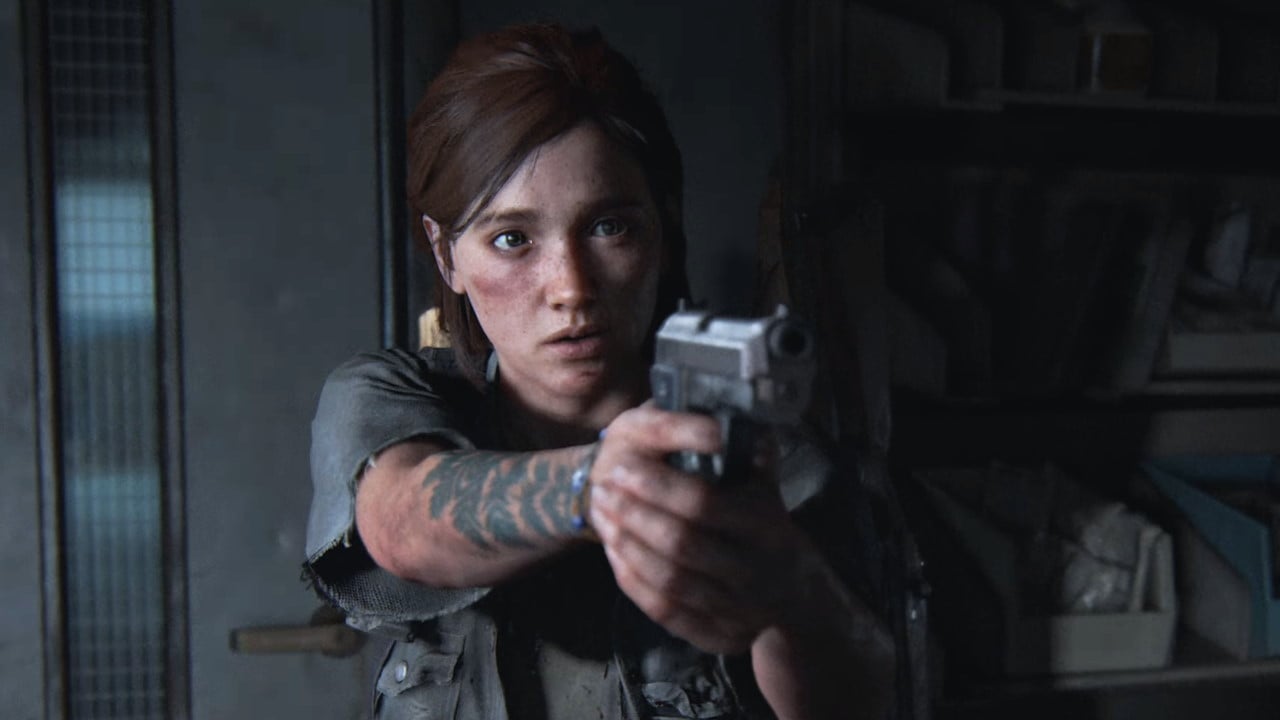 While players won’t be able to begin Ellie’s next chapter in The Last of Us Part II until June 19, you can fully install the game on your PlayStation 4 right now to ensure that you’ll be able to begin the game as soon as it goes live. To do so, you’ll need to make sure that you have around 80GB of free memory, as the game will have a file size of 76.97GB.

Critics who have gotten pre-release review copies of the game have been more than kind to The Last of Us Part II, as it’s receiving a ton of perfect scores. Of course, these reviews didn’t feature any spoilers, but, given all of the perfect scores it’s receiving, you’d have to assume that it’s a worthy follow-up to the first game.

As for the game’s length, reviewers are reporting that it’ll take players somewhere around 25 to 30 hours to complete, which is a good five to ten hours longer than the first game.

Even though The Last of Us Part II’s story details were leaked online following its delay, the game’s co-writer, Neil Druckmann, says he’s confident that once people get their hands on it, they won’t be disappointed, even if it takes them to some uncomfortable places.

“But we know once people get their hands on it, they’re going to feel what it is we’re after whether they’ve seen it or not, and that’s what made us confident,” said Druckmann. “It’s going to be uncomfortable for a while, the games gonna be out there, and I think you’re going to get what we want you to get out of it.”

In advance of the game’s release, the developers, the Sony-owned Naughty Dog, detailed The Last of Us Part II’s day one patch, and its details can be seen below.

Now that we’re less than one week away from its release, it’s probably safe to say that The Last of Us Part II will launch for the PlayStation 4 on June 19.

Sep 19, 2022 Tom Lee 620
Many lost remnants of the planet and the last 20 years following the outbreak of the Cordyceps Brain Infection can be found across The Last of Us...