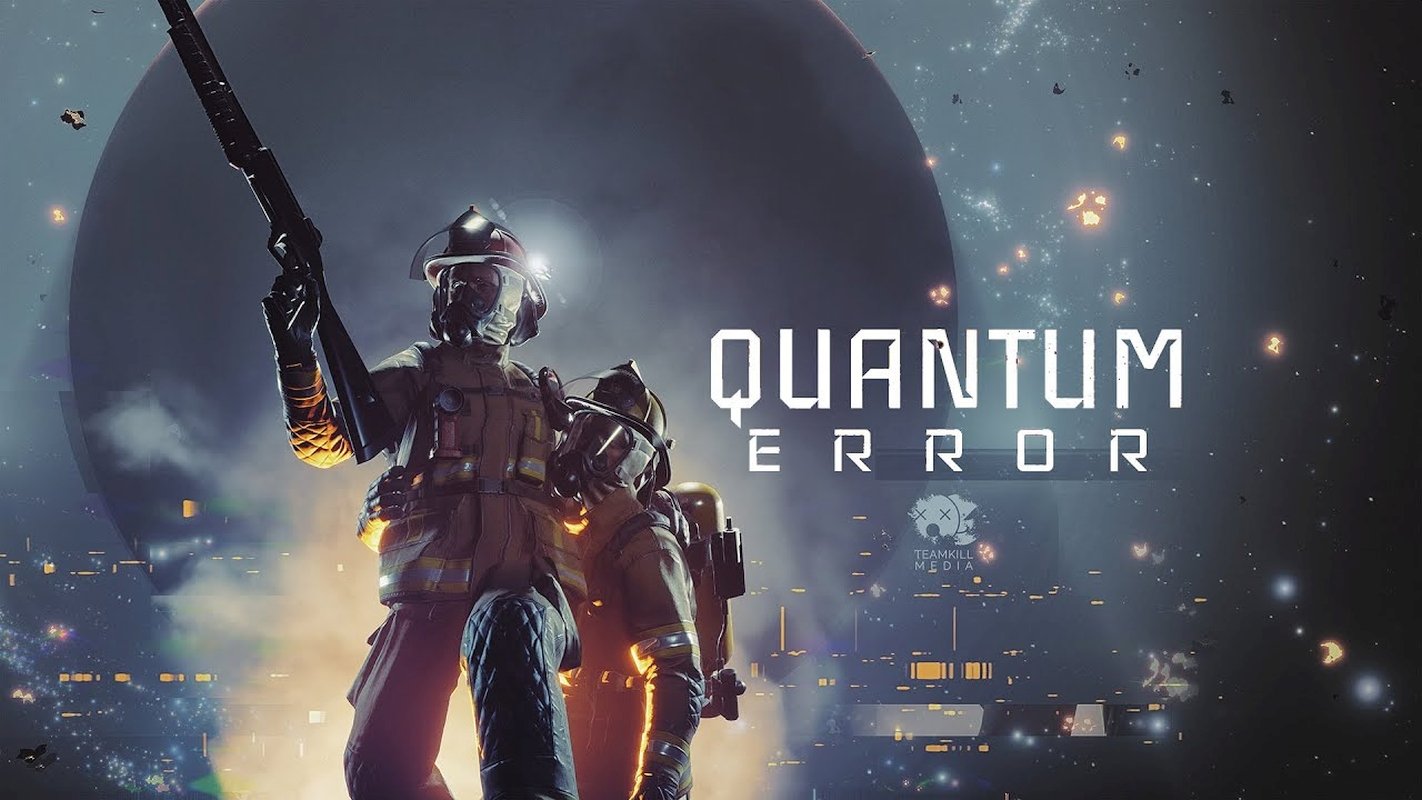 TeamKill Media has announced a new cosmic horror title called Quantum Error that will be released on both the PlayStation 4 and 5.

The announcement was followed by a pre-rendered trailer that showcases the environments and characters in the game, but no actual gameplay.

The announcement trailer is around three minutes long. It begins with a look of Earth in the year 2109 on the Farallon Islands in Una. An explorer walks through an abandoned building that is dimly lit except for red emergency lights. Before the video ends, the explorer is quickly overcome by a group of enemies. The entire video is through a first-person perspective.

Unfortunately, there is little information about the plot of the game, characters, or if the game will have multiplayer. The description for the YouTube video only has links to the official website and social media links. The official website has similar content.

The title itself is being built with the Unreal Engine 4.

Players on social media have also asked for more information, but TeamKill Media has only ensured players that more is “coming soon.”

TeamKill Media was founded by four brothers based out of Sheridan, WY. Together, they have more than ten years of experience in various creative industries but are now working to create an ” unforgettable gaming experience.”

TeamKill Media previously released Kings of Lords: The Fall of Ebris, now available on PC via Steam and PlayStation 4. The title is a first-person dark fantasy survival horror game. While there’s not yet much information regarding Quantum Error, the summary is available for Kings of Lords. “The world of Lera has fallen ill to an unstoppable plague, and as the King of Ebris, you – Farren – frantically seek a way to bring an end to your people’s suffering in Ena: The Kingdom Above All Kingdoms. And to rid your world of this illness once and for all.”

Players interested in Quantum Error can follow TeamKill Media on social media for the latest updates. The developer is replying to some questions and feedback from players but is not revealing more information about the upcoming game at this time.

The release date for Quantum Error is not yet known but planned to release on both the PlayStation 4 and 5.

The Witcher 3 Redux 2.1 Launches With Major Updates For The Icons, AHI Buffs, And Other Game-play Enhancements By Aleks Vuckovic