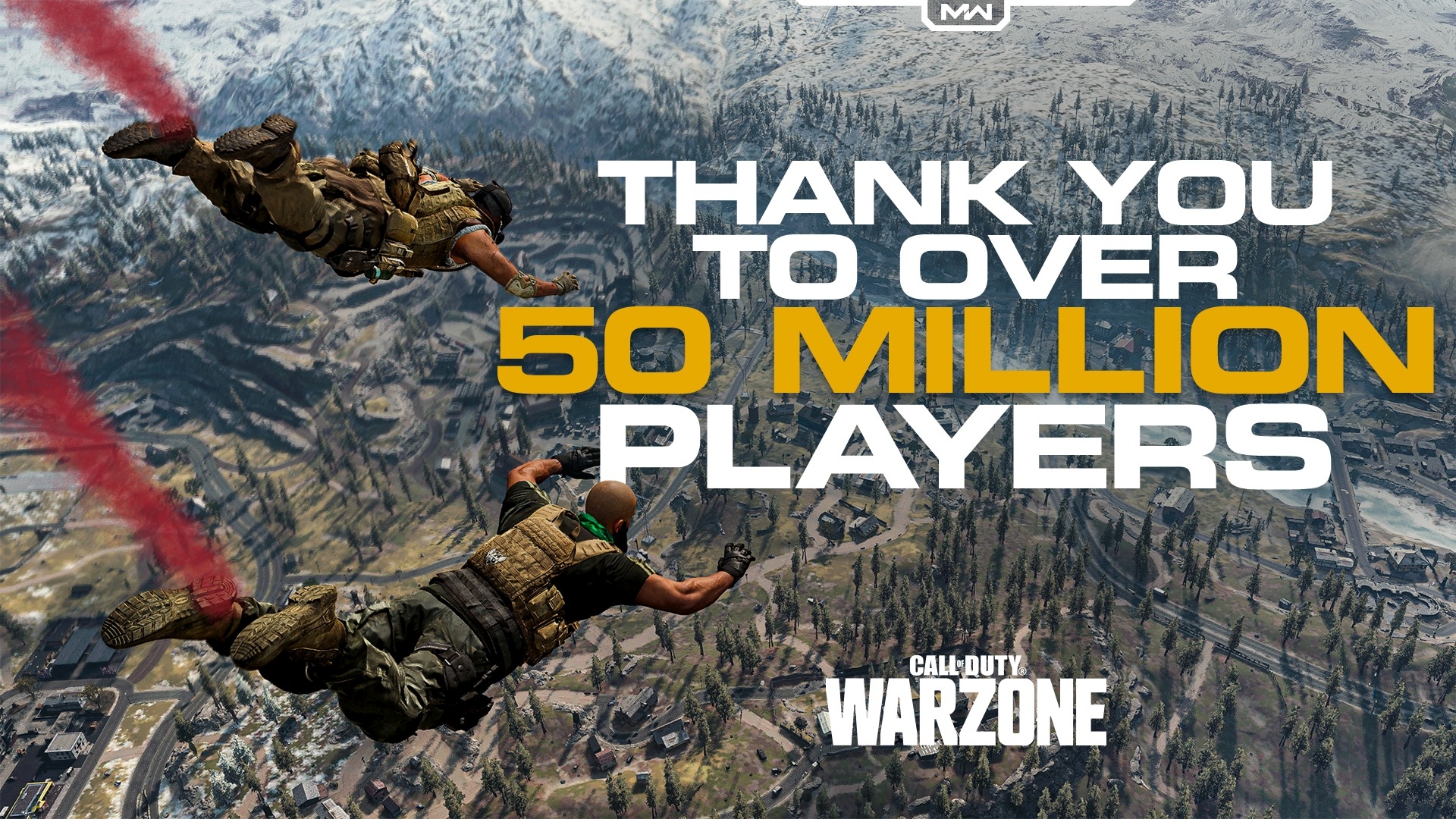 Call of Duty Warzone is part of the Call of Duty: Modern Warfare (2019) universe, but players don’t have to buy MW to enjoy the free-to-play game.

Thank you #Warzone players for dropping in with us. #FreeCallofDuty pic.twitter.com/is2kpgRq6U

“Drop into Quads, available for Battle Royale and Plunder, allowing you to team up with up to three players for a squad of four. Teamwork becomes even more essential for victory in Quads, as losing a member – or three – of a squad will stack the odds against you even further. In Plunder, collect more Cash faster with this expanded fire team that can help you complete Contracts more proficiently or tactically eliminate any opposing teams.” states the Activision news blog regarding Season 3.

Unlike Modern Warfare, Warzone doesn’t really have a standalone story, so newcomers don’t have to worry about completing MW before jumping in. Players can jump into Verdansk, which is now a giant combat arena and start fighting immediately while trying to survive to the end. There are supply boxes that contain various loot, such as new weapons and blueprints, to help players along the way.

Those who own Modern Warfare will also see a few updates, including new multiplayer maps and additional playlists coming soon.

Players can get access to more with the Battle Pass that includes an instant Operator Unlock, skins, blueprints, and more.

The Season 3 updates for Call of Duty Warzone are free. With the updates and free content, the game may see another major milestone in players coming soon. Infinity Ward has continued to roll out new updates, so players will have plenty of content to enjoy in the upcoming months.

Call of Duty Warzone is available now for free on PC via Battle.net, PlayStation 4, and Xbox One.