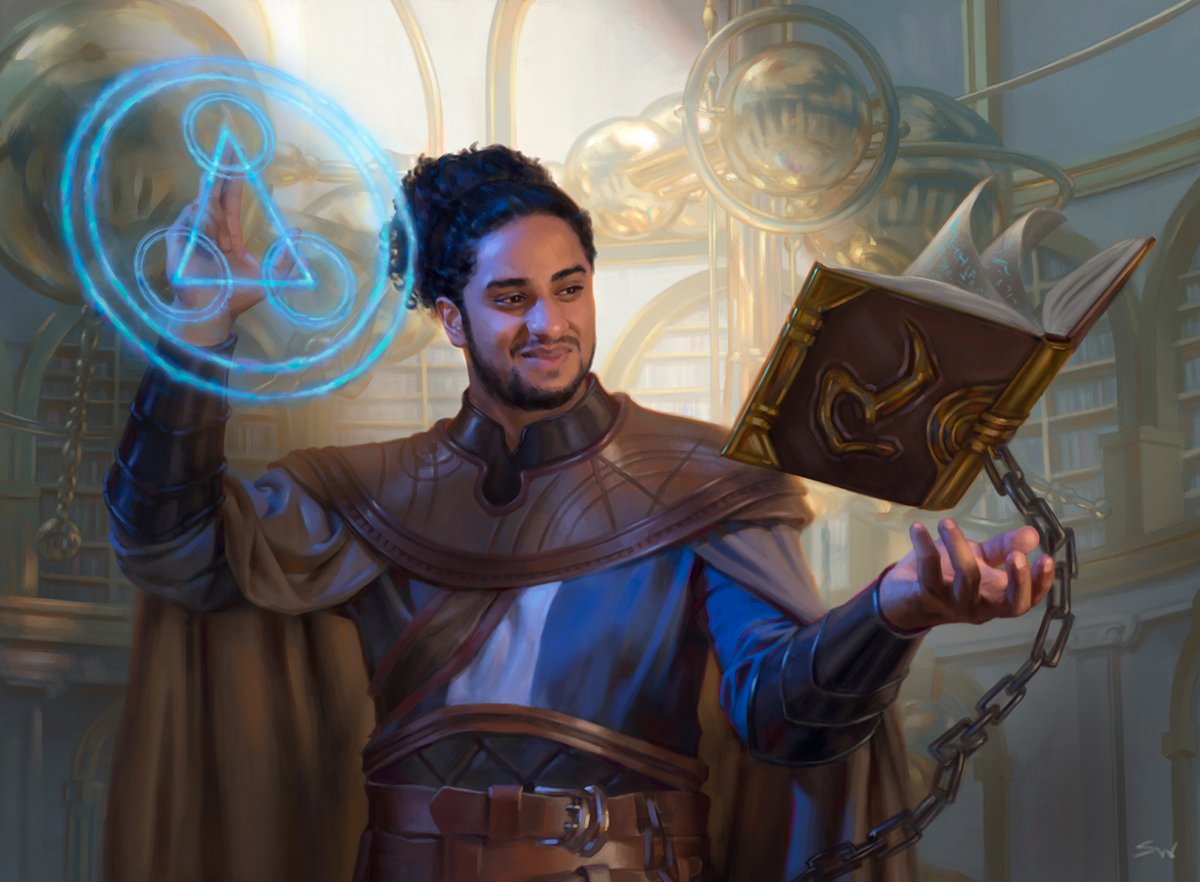 The Rune Knight is just one of 30 subclasses reprinted in Wizards of the Coast’s newest rules expansion, Tasha’s Cauldron of Everything. Along with those 30 subclasses, TCoE also introduced new rules regarding character creation, optional variants for established classes, and a slew of other additions.

Each of the subclasses printed in TCoE were previously passed through the Unearthed Arcana section of the D&D website. Unearthed Arcana allows the rules designers for D&D 5E to connect with the community by offering new content to playtest and receiving feedback from them. Eventually, much of this content makes it to officially published content. In this case, the article below will cover the updates given to the Rune Knight archetype for the fighter.

RELATED: Frost Giant Studios, A New Studio Made Of Former Blizzard Employees, Introduces Themselves With Their Desire To Create The Next Great RTS

When you choose this subclass at 3rd level, you gain proficiency with smith’s tools and can speak, read, and write Giant.

Also at 3rd level comes the Rune Carver feature. You learn two runes of your choice from among the available runes, and learn additional ones at 7th, 10th, and 15th level. When you finish a long rest, you can choose a number of objects equal to the amount of runes you know and inscribe a different rune on each one. An eligible object must be something you can wear or wield.

If a rune requires a saving throw, your DC is equal to 8 + proficiency bonus + Constitution modifier.

For brevity’s sake, this article won’t go over the available runes in detail, however you can choose from the following:

The final 3rd level ability is Giant’s Might, imbuing you with the strength of giants. As a bonus action, you gain the following benefits for 1 minute:

– If you are smaller than Large, you become Large, along with anything you’re wearing. If you lack the room to grow to Large, you don’t change size.
– You have advantage on Strength checks and Strength saving throws.
– Once on each of your turns, one of your attacks with a weapon or an unarmed strike can deal an extra 1d6 damage to a target on a hit.

You can use this feature a number of times equal to your proficiency bonus, and you regain all expended uses on a long rest.

Runic Shield comes slashing in at level 7, giving you the ability to better protect your allies. When another creature you can see within 60 feet of you is hit by an attack roll, you can use your reaction to force the creature to reroll and accept the new roll. You can use this feature a number of times equal to your proficiency bonus and regain all expended uses after finishing a long rest.

At 10th level the Rune Knight receives the Great Stature feature. When you gain this feature, you immediately grow 3d4 inches. Moreover, the damage you deal with your Giant’s Might feature increases to 1d8.

Nearing the end of the subclass, Master of Runes inscribes its way into the Rune Knight’s features at 15th level. You can invoke each of your runes twice instead of once, and you regain all expended uses on a short or long rest.

RELATED: Become The West’s Most Legendary Gunslinger (The Easy Way) With These Red Dead Redemption 2 Cheats

Finally, the 18th level ability Runic Juggernaut amplifies your rune-powered transformation. The extra damage from your Giant’s Might feature increases to 1d10, and when your size increases from that feature, you can choose to grow to Huge as well. Your reach increases by 5 feet at that size as well.

Dec 27, 2020 Seb Bates 15400
Tasha's Cauldron of Everything is well into its global release, and DnD adventures across the world have been dying to take a peek at the contents....