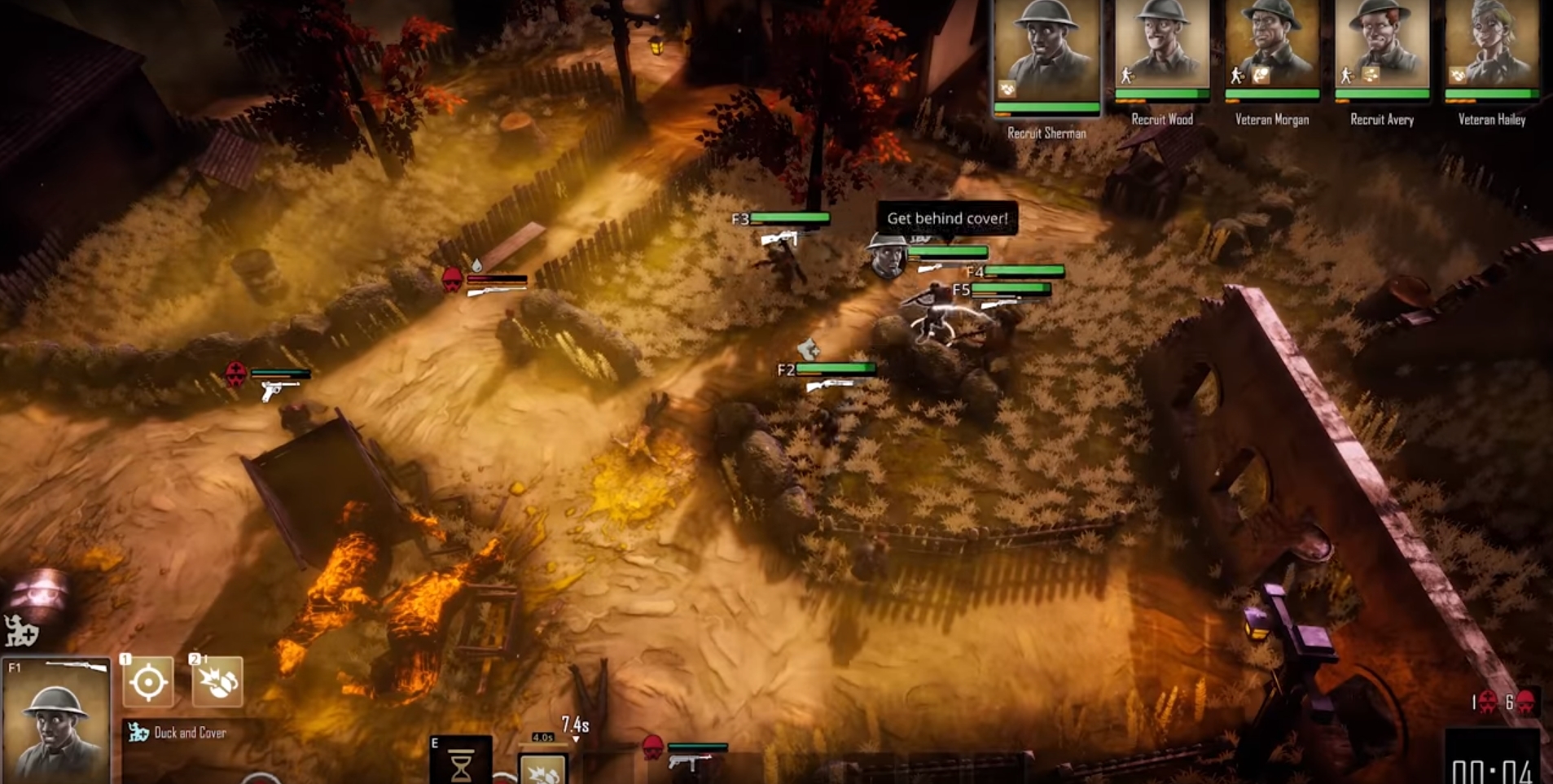 PortaPlay, developers of the widely acclaimed Tales From The Void, has announced a new tactical RPG to be released in February of 2020. Broken Lines will see release on PC as well as multiple consoles, including the PS4, Xbox One, and the Nintendo Switch.

The gameplay trailer shows an incredibly interesting and dramatic handful of developments. Overall, it’s a very well made trailer that does a great job of showing off the graphical quality, accenting gameplay, and highlighting the RPG elements of the story all within a single minute.

“It’s the peak of World War II,” the trailer sets, “but this is not a story about war. It is about people struggling to survive knowing any second can be their last.”

The audio of the trailer along with the somewhat grim and dark graphical style help to set a dreadful, frantic feeling as air raid sirens sound off in the background. Punctuating this eerie noise is the rapid ticking of a clock. As the trailer ends, two questions switch on the screen, asking players, “How many lines will you break?” and “How many lives will you break?” simultaneously.

Broken Lines is an alt-history tactical RPG with a hint of Darkest Dungeon https://t.co/U8IzJPLju3 pic.twitter.com/kwVitC5SKB

So, the trailer is excellent, but what about the game itself? Broken Lines will be a tactical RPG in the same vein as games such as the XCOM franchise. There also will be a survival element as you work to build the relationships between characters. These decisions will go so far as to affect the morale and effectiveness of the members of the team. Players will make decisions that affect the friendships of their team, their chemistry, and ultimately the ending of the game itself.

The Broken Lines website features eight squad members, of whom are as follows:

These eight members will be the basis of your squad and will be deeply affected by every single decision you make in your tactical journey to escape the horrors of war. Each squad member will have their own likes and dislikes, needs to secure and things that they wish to avoid.

When it comes out in February, this story-driven tactical RPG will provide an emotional experience. Prepare to be immersed in the trials and tribulations of a handful of human beings just trying to survive throughout the night.

Travel Around The Globe And Take Out Terrorists In Strike Force - War On Terror, Coming Out On Nintendo Switch 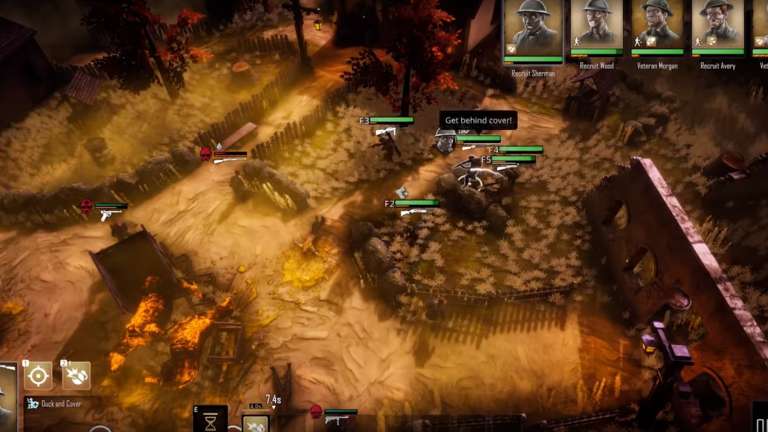 Nov 20, 2019 Kenny Kimberly 7160
PortaPlay, developers of the widely acclaimed Tales From The Void, has announced a new tactical RPG to be released in February of 2020. Broken Lines...