Travel Around The Globe And Take Out Terrorists In Strike Force – War On Terror, Coming Out On Nintendo Switch 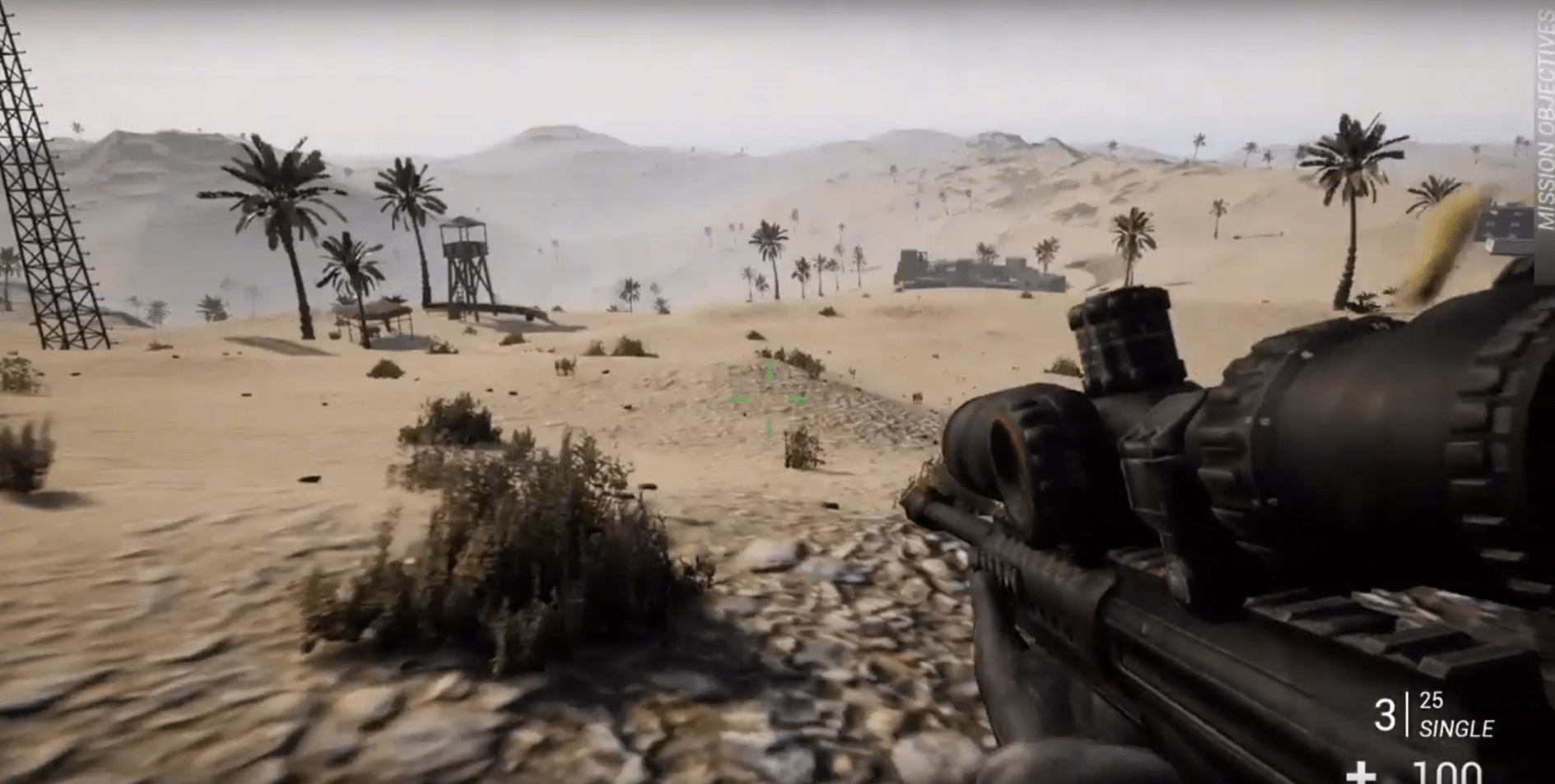 Strike Force – War on Terror, is arriving on Nintendo Switch!

The publisher hasn’t revealed too much information, but here is everything that can be said about the game.

What is Strike Force – War on Terror?
This is an action and first-person shooter game. The Switch gamer with play a member of an elite unit called Strike Force, and they have been tasked to fly around the globe and eliminate terrorists.

The game trailer features a lot of diverse topography, including a desert filled with palm trees and dunes, snowy mountains, towns, and bunkers.

Strike Force – War on Terror gameplay:
There hasn’t been a gameplay trailer released or much information at all. However, judging by the trailer and screenshots, the game mechanics seem inline with most military first-person shooters.

Look down the sight to aim, click, and fire, and don’t get shot. The game features a variety of modern guns to use, including sniper rifles, assault rifles, machine guns, pistols, and shotguns.

Gamers will have to navigate through different environments, including vast, open maps, and narrow corridors.

The UI is quite basic, showing the ammo, firing mode of the gun, health of the operator, and mission objectives.

It is unclear what kind of game modes there will be, besides the story mode. However, this is only a single-player game, so it seems co-op hasn’t been the focus of the developer.

Here is the official trailer for Strike Force – War on Terror:

Publisher:
Polygon Art is the publisher of Strike Force – War on Terror. They are known for the Behind Enemy Lines franchise as well as Ghost Platoon.

Release date, cost of the game, and where to buy!
Strike Force – War on Terror, comes out for Nintendo Switch on November 21, 2019. The game costs $13.99, and it can be purchased through the Nintendo eshop. It would be helpful for gamers to get a little more information about the game before they pay this price for it.

Download size:
The file size is quite large, clocking in at 5.5 GB.

Strike Force – War on Terror, is only coming out for Nintendo Switch, with no information about other potential platforms. This game seems like a game that would go to Steam as well, so it will be interesting to see if that ever happens.