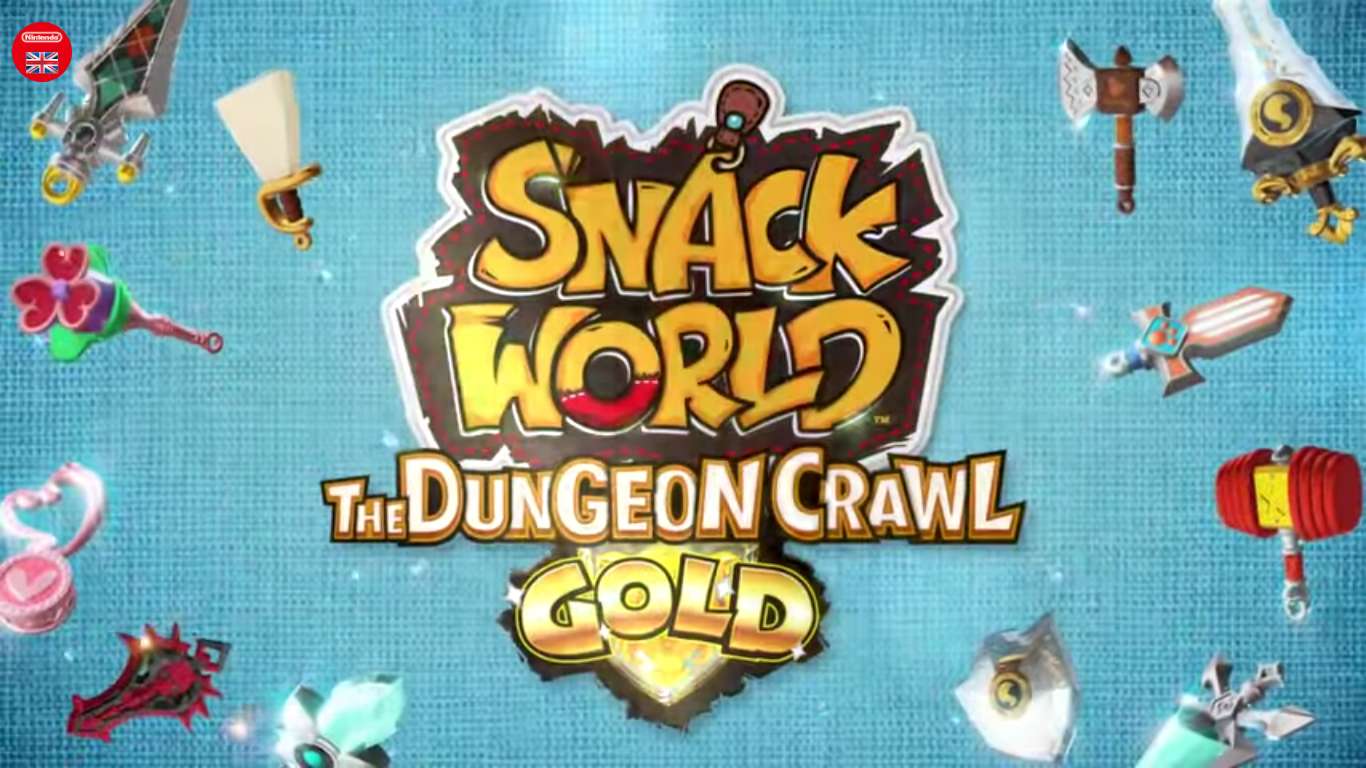 The truly legendary cross-media project known as Snack World is finally making its way to the western world for fans. This franchise spans an anime, toy line, and video game series, which, until recently, has stayed primarily in Japan. That is until Nintendo announced the soon to be the release of Snack World: The Dungeon Crawl – Gold for the Nintendo Switch.

The game is shaping up to be a hearty comedic story that frequently breaks the fourth. All of the characteristics that make this game loved in Japan are being kept for an authentic Snack World experience. This might go unloved by fans in the U.S., but that is not causing any delays for the game development.

Snack World: The Dungeon Crawl Gold is planned to release on February 14, 2020, for $60 in both physical and digital form. You must help take down the evil Sultan Vinegar in a snack based adventure of chaos. This game is going to be a dungeon-crawling roguelike adventure game with a strong focus on shopping and gear. The dungeons are procedurally generating, creating a new experience every playthrough.

Level-5 is known in the U.S. for its colorful action RPG titles Dark Cloud and Ni no Kuni. This release, although an expanded port of a previous Japanese exclusive, is expected to have the same level of charm and dungeon randomization leaving many fans excited for its upcoming release.

The game starts with you at the gates of Tutti-Frutti. You know nothing, and you are weak, but quickly, you regain your strength and make fabulous new friends as you set forth on a new adventure. Everything on your avatar can be customized from your hair, eye, mouth, body, and several other things giving you a unique character to love before facing danger.

This game includes what are called “jaras.” These are weapons, shields, healing tonics, and status-buffing colognes with randomized stats. They can all be shrunk down for ease of carrying, letting you switch them on the fly based on whatever enemy you confront.

You can also take “Snacks” which are snapshots of quirky creatures and kooky characters that are able to be summoned into battle. Collect and trade Snacks and Jaras with your real-life friends via the Nintendo Switch connection system.

This is a high fantasy adventure that will leave you laughing and stunned, not to mention the Gold version includes both expansion packs and downloadable content from the original release for free. So keep your eyes open for this game’s release, coming February 2020. 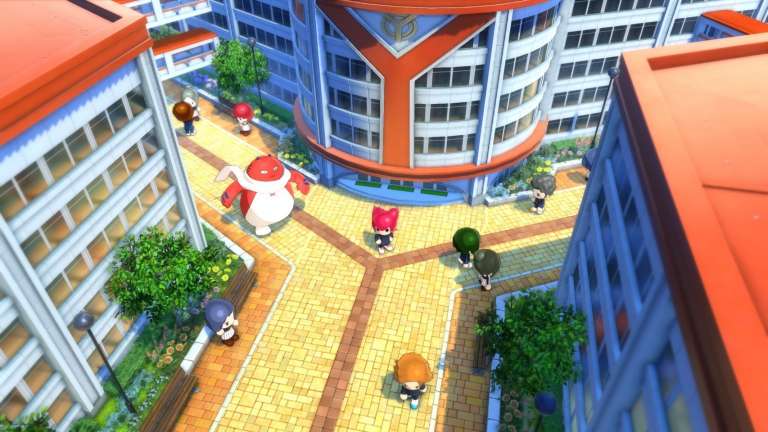 Dec 31, 2019 Lisa Nguyen 4780
While Pokémon is famous world-wide, Japan has another popular series that crosses through anime, gaming, and manga. Yo-Kai Watch isn't as well-known... 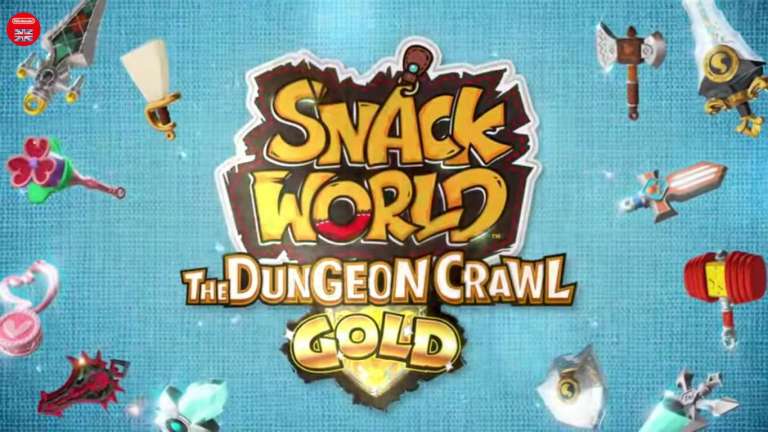 Nov 21, 2019 Joshua Goodpastor 6420
The truly legendary cross-media project known as Snack World is finally making its way to the western world for fans. This franchise spans an anime,... 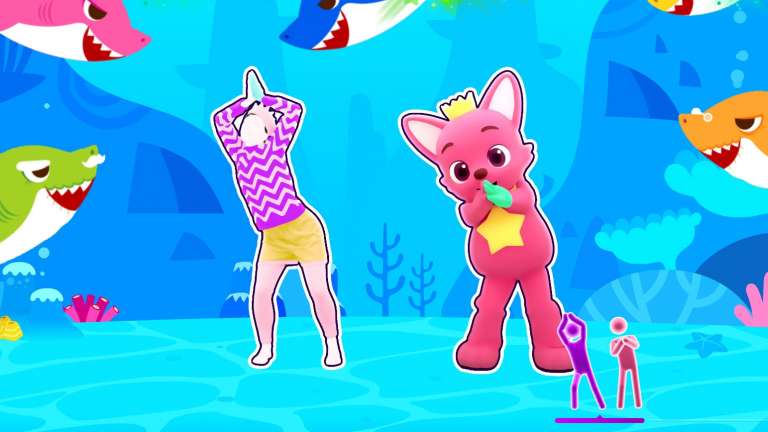