T1 has announced the end of the contracts for multiple members of the team, including Kim “kkOma” Jeong-gyun, Kim “Clid” Tae-min, and Kim “Khan” Dong-ha. Each individual has now begun to explore free agency to investigate other options away from T1.

While each individual will be exploring free agency, T1 is intending to do everything possible to have them return to the team for the next year, and many after that.

“We respect their decision to explore free agency and are actively continuing conversations to have them return to T1 in 2020 and beyond,” T1 states in their official Twitter announcement. “As we weigh all free agency options, we are working hard to make our fans proud and bring home another World Championship in 2020.”

kkOma’s strict coaching title has been successful for T1 on many occasions, bringing his strategy and experience from his time as a professional League of Legends player to lead T1 to victory. In 2019 alone, he coached the team to victory in the LCK Spring Playoffs and the Rift Rivals 2019 tournament.

That team was partially made up of Clid and Khan, both of whom were on the roster for those victories, and several more throughout the last few years.

Khan, a top lane Jayce main, joined T1 from Kingzone DragonX in November of 2018 and played a crucial role in the previously mentioned victories. His now-ex-teammate Clid joined from JD Gaming at the same time. The jungle main has a penchant for Lee Sin and Kindred, and has used them to startling effectiveness throughout his professional career.

What the three will do now is anyone’s guess, and little has come out in terms of their relationship to T1 or anything that may make them stay. A somewhat disappointing result in the Worlds 2019 tournament saw T1 go out to G2 Esports. While Clid and Khan were both on the roster for the Worlds tournament, Zefa took over most of the coaching, putting kkOma on a backseat.

It’s possible that this disappointing result might be a reason for the trio to find their way out of T1. Still, their contracts running out doesn’t guarantee their departure in any way, and only allows them the opportunity to explore free agency. It’s likely that they may choose to stay and fight their way into Worlds 2020 next year to redeem themselves with a win.

Regardless of what the trio chooses, the esports scene at large is watching to see where these prolific players will start their next season of play.

Woven Has Been Released For Nintendo Switch, Xbox One, PlayStation 4, And Steam A Wacky Woolly Adventure In A Land Of Plush 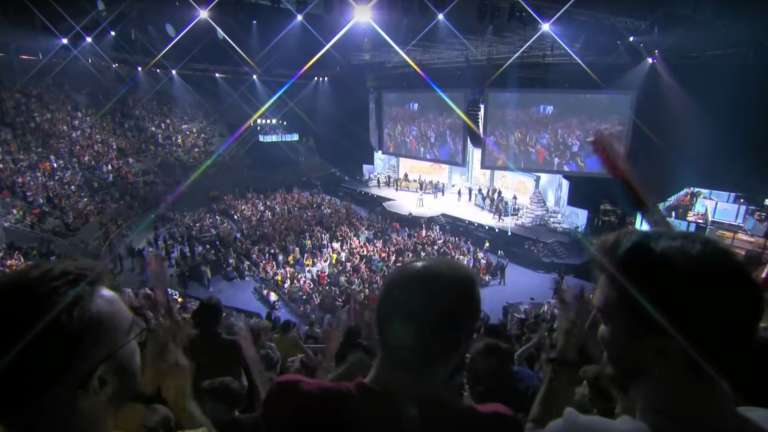