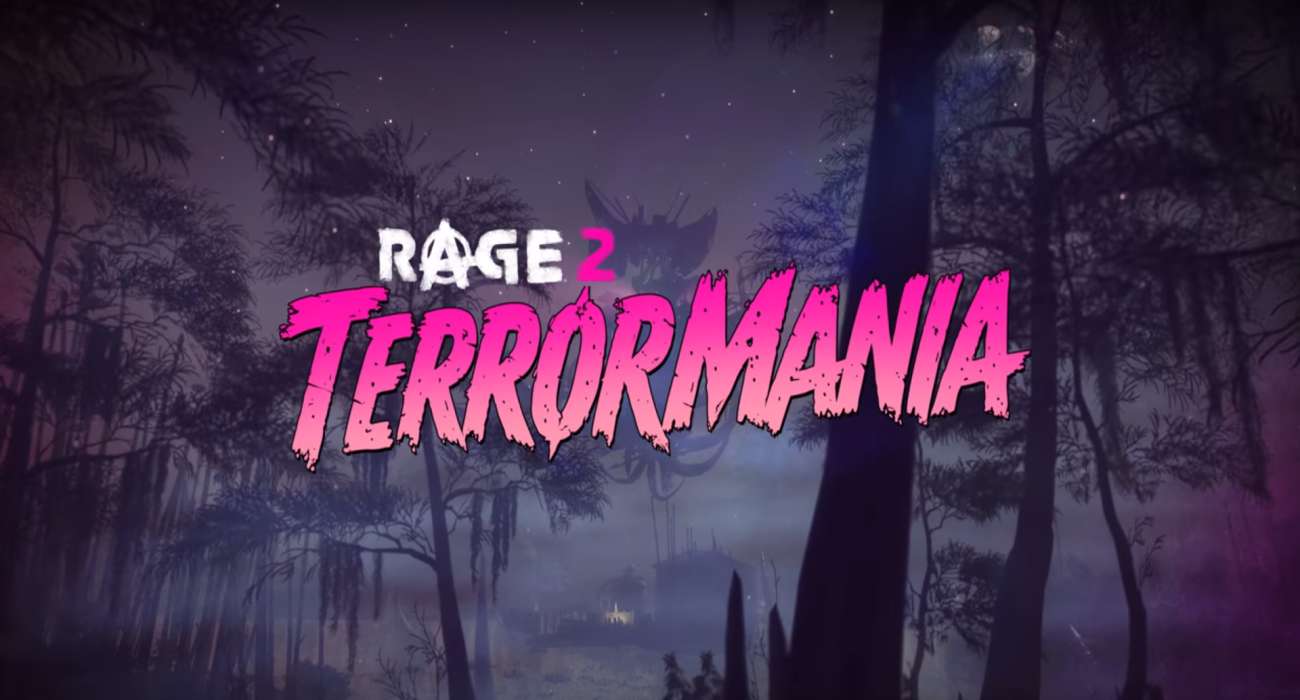 Rage 2 has been quite the interesting first-person shooter ever since launching in May of this year. It has a unique aesthetic that instantly sets it apart from others in this space. It also features unique combat that gamers have loved for the most part. It’s now November, which means Thanksgiving is right around the corner.

Well, if you play Rage 2 regularly, you’ll be happy to know that the developer id Software is throwing a special holiday event called TerrorMania. So what exactly is this Thanksgiving event and what is it bringing to the table? Let’s find out.

For starters, this event pits players against skeletal forces of darkness. Sounds like something you would see in a Halloween update, which many developers took complete advantage of this year. Still, it’s as they say: Better late than never.

The new enemy variety should give players something distinct to take down with their superior melee and shooting skills. In addition to these new skeleton threats, a new area is being introduced called The Deadlands. It’s an alternate version of the Wastelands, which as you can imagine, is full of spooky themes and content.

If you’ve played through most of Rage 2, then this new area is probably a welcomed addition that should keep your exploration fresh. If you’re wondering what sort of artillery you’ll have to face this army of the dead, you’ll luckily be able to grab the Sword of Transitus. It features special abilities that you’ll need to stand any chance against these grim opponents.

It’s nice to see Rage 2 getting this spooky expansion around Thanksgiving. It will give new meaning to being thankful as a gamer. The update is just another reason why fans have enjoyed what id Software was able to achieve in this first-person shooter.

This really does feel like a game full of limitless potential. The open sandbox is massive in scale, maybe even too much at points. The carnage candy will keep you coming back for more as you try to progress your character. The gun play and sound effects are also great, which just shows the developer did their best at giving gamers a well-rounded experience.

Sure, Rage 2 isn’t perfect. It has received mixed reviews on a lot of platforms. It’s hard to complain when free DLC gets put out, though. Who knows what new themed event the developers will think of next to keep gameplay fresh? 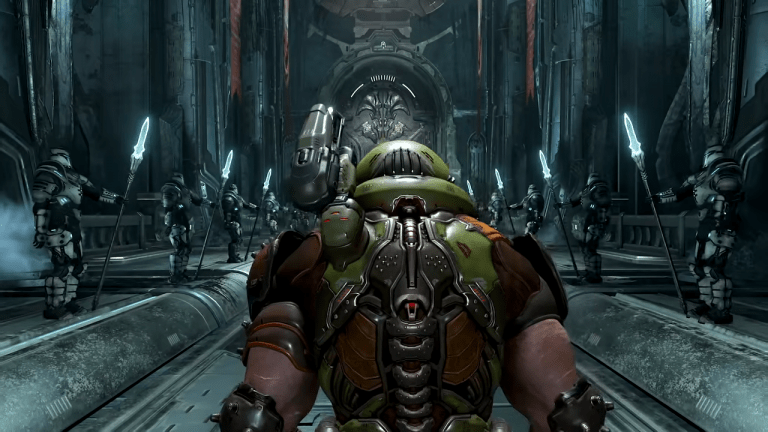 Nov 30, 2020 Jeremy Green 4010
Doom Eternal is the follow-up title to Doom (2016) from iD Software. The developer doubled down on the non-stop action, metal music, and monstrous...