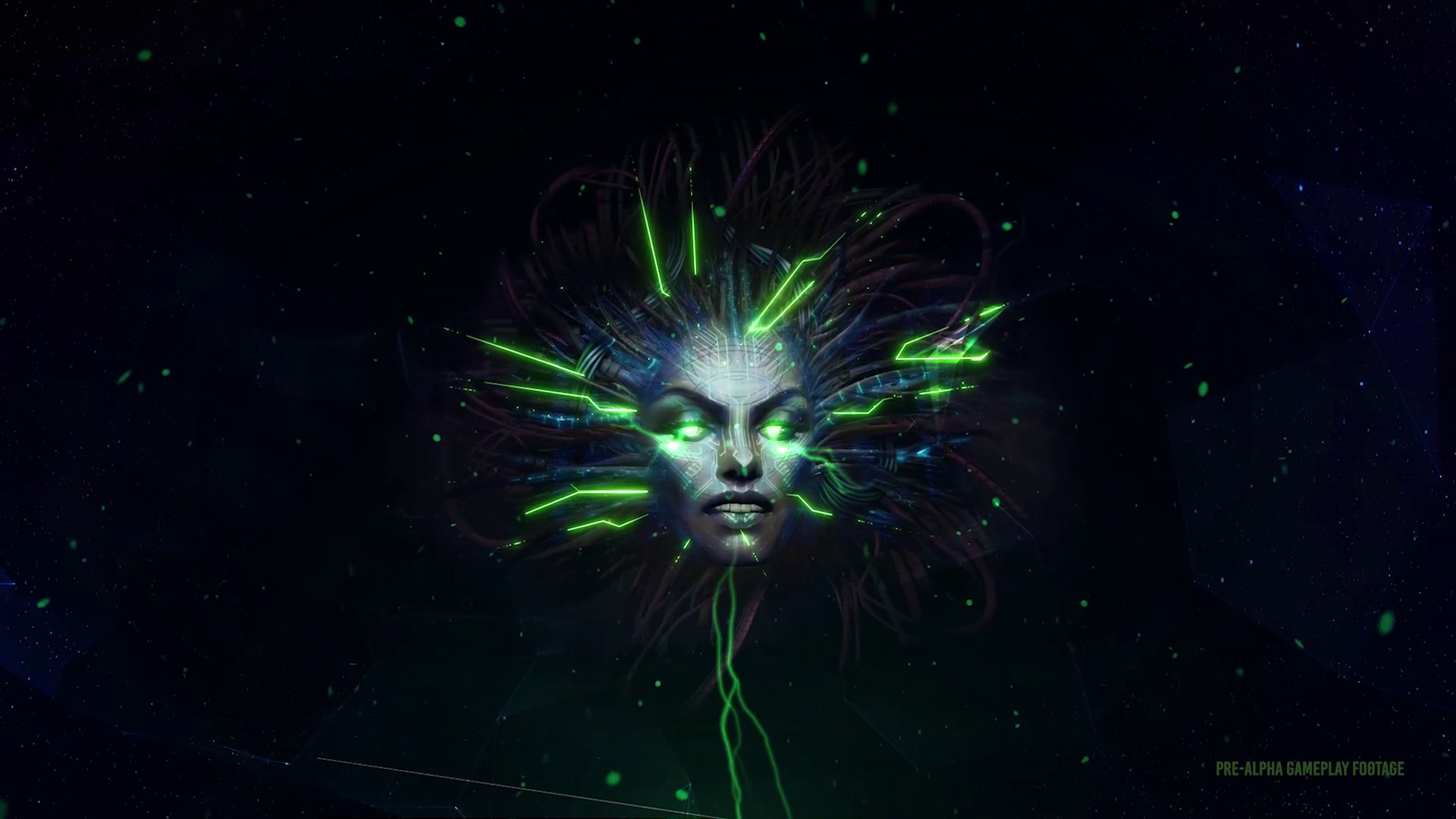 The original System Shock was an early inspiration for many immersive sim games. The original game was released in 1994 and in 1999 the sequel System Shock 2. The game gave players a first-person experience in a terrifying experience. The combination of RPG elements with the freedom to solve problems through player ingenuity.

It has been announced for a while that System Shock 3 is well into devlopment. The trailer was released, and fans were met with excitement, nostalgia, and fear of what terrifying adventure is on the horizon. The sequel to the game has been long-awaited as the last release was more than 20 years ago.

Warren Spector, one of the original creators of the series, is driving the game’s devlopment. His team hopes to meet and exceed expectations and drive the entire genre forward. There is a lot of influence from the modern gaming landscape that is bleeding into the work on this upcoming title.

The original System Shock was a first-person action-adventure game that followed the tale of a hacker and an abandoned station. It is a horror experience that follows the trouble caused by SHODAN, artificial intelligence on the station that monitors and runs all functions.

The second game takes you on a journey with a soldier awakening from a cryo-tube. This still has SHODAN running the station, and once again something has gone wrong. You must fight through bioengineered experiments as you make your way through Citadel Station.

The third game is following the same story starting where the last title left off. Although the game is still in early devlopment footage is slowly being revealed building up hype for this title. The developers are working hard to make sure that the game lives up the expectation of fans and becomes a worthy successor for the franchise.

The studio is small, but they are pushing hard for an AAA quality game while keeping it in an AA price tag. Keeping true to fan values while creating a faithful followup is important to not only Warren Spector but also the team as a whole.

When the game is released, it will be primarily a PC release although the developers are looking at console releases as well. Fans are expecting a full release onto Xbox One and PlayStation 4 as well as a possible extension into Nintendo Switch. There is a huge community built around the franchise already, so the developers have a lot of eyes on this campaign.

EA Has Plans Of Fixing The Bugs Present In FIFA 20's Career Mode, But They Won't Be Available In Next Patch