EA Has Plans Of Fixing The Bugs Present In FIFA 20’s Career Mode, But They Won’t Be Available In Next Patch 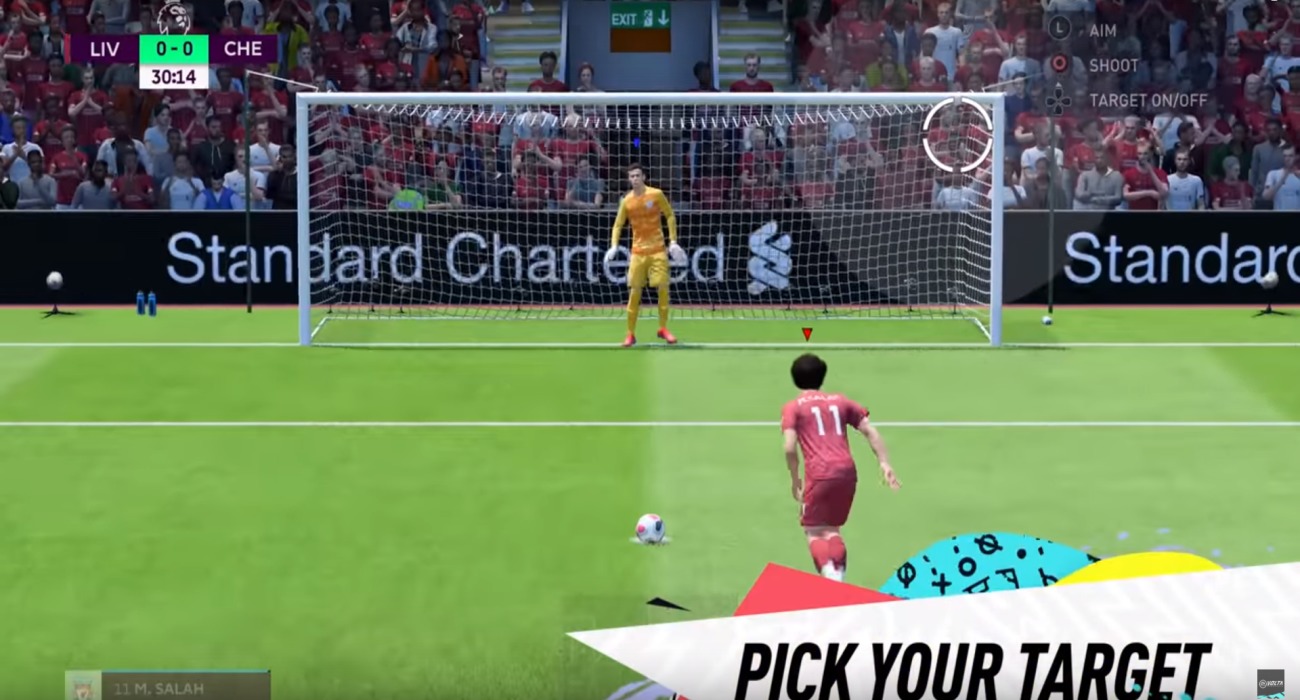 When you think of soccer games, FIFA is a series that takes center stage. It has dominated this space for quite some time now, which can be attributed to the realistic controls, the bevvy of playable teams, and innovation from the people at Electronic Arts. Every year, they introduce new folds to this staple soccer game.

We’re now on FIFA 20, which by all accounts, has shaped up to be a pretty amazing soccer simulator. There have been major complains to one aspect of this game: The career mode. According to gamers, there are numerous bugs that have plagued their experiences.

For example, the tables aren’t playing out in realistic fashion. Top teams are being relegated to low positions, while those teams you’ve never even heard of reach the top six. It ruins the immersion and is causing a lot of strife amongst the FIFA community.

Not only that, but even when you play on Ultimate difficult, you can beat top teams by a considerable margin. This also takes you out of the game and leaves you scratching your head. Fans have started taking to Twitter to voice their concerns to EA, who has recently responded to this criticism.

They took to a Q&A posting where they revealed a lot of the bugs have been worked out or are currently receiving attention. However, those hoping to expect some quick fixes will have to keep waiting as EA confirmed they won’t be available in the next patch. It will take the developers several weeks to iron out these issues.

That’s unfortunate, but it’s the situation that FIFA 20 players are in currently. In the meantime, the Volta mode seems like the best thing to dive deep into while career mode is getting some major updates. Volta has been one of the best things about FIFA 20 so far.

If you’re not familiar with Volta, it’s a street version of soccer where players can execute dynamic moves in some epic arenas. It’s a great addition to the franchise and certainly is worth checking out right away when you get this game. There are over 17 locations where you can test out your street soccer skills against some of the best players in the world.

While you’re enjoying this mode, EA will be hard at work fixing the various issues that players have complained about since day one. There’s no reason to sound the alarm, though. They’re a studio well equipped to work out these kinks in efforts to provide a solid career mode experience.

Civilization VI Is Coming To Xbox One And PlayStation 4, The Renowned Sid Meier Game Is Finally Coming To Console