City building simulation video game Surviving Mars finally has a sequel soon. Before the end of 2019, the post-apocalyptic survival title will be seen already on two different platforms.

Surviving the Aftermath is expected on Epic Games Store Early Access and Microsoft Xbox Game Preview. This is happening after more than a year since the original title was launched. This was made available for macOS, Microsoft Windows, Linux, Xbox One, and PlayStation 4.

Following its success, its publisher, Paradox Interactive, and developer Haemimont Games are now sure to launch the sequel.

The release of the Surviving Mars sequel on Early Access and Steam is just an initial move. During the late part of 2020, fans can anticipate it already on Steam. PC users and PlayStation 4 and Xbox One owners may also download it from the Epic store by then.

Amid the confirmation of its arrival, both the publisher and developer have kept mum about its details. What was only shared so far is a teaser, which is posted on YouTube. Nothing substantive is revealed in the said post, though. It is merely an announcement of something from Surviving Mars, which fans can look forward to before the year ends.

Nevertheless, Paradox may disclose more during the PDXCON 2019 on Oct. 18. This could be an avenue to squeeze out numerous information about the upcoming title. October appears to be an exciting month for the game’s fans. This is the time when other great news is happening.

From Oct. 10 until Oct. 17, Surviving Mars becomes part of the Epic Games’ Free Games Program. As such, the game can be downloaded for free during the said period. Players can likewise take advantage of the Space Race items at no cost.

Since the launch of the sim game from Paradox and Haemimont, several DLCs are incorporated already. Among them are the Green Planet, Space Race, and Project Laika.

The Green Planet content enables the terraforming-related mechanics of the game. This allows players to reshape and change the terrain and grow several plants and trees on the planet.

The Space Race DLC, meanwhile, is responsible for the introduction of rival colonies. This equips gamers to build new additions and infrastructures in their respective territories. Apart from the new buildings, they are faced, too, with new challenges and events.

On the other hand, Project Laika content makes players experience how it is to be breed animals. Despite living on Martian pastures, livestock is still possible to grow.

Be sure to visit this site regularly to get the latest Surviving Mars news and updates!

Overwatch Novel For Release By 2020, Blizzard Entertainment May Add Cross-Play Feature Of Game

Aug 14, 2022 Tom Lee 1140
With a squad of mercenaries under your command, you command a counter-insurgency in Jagged Alliance 3. You'll take part in updated versions of the... 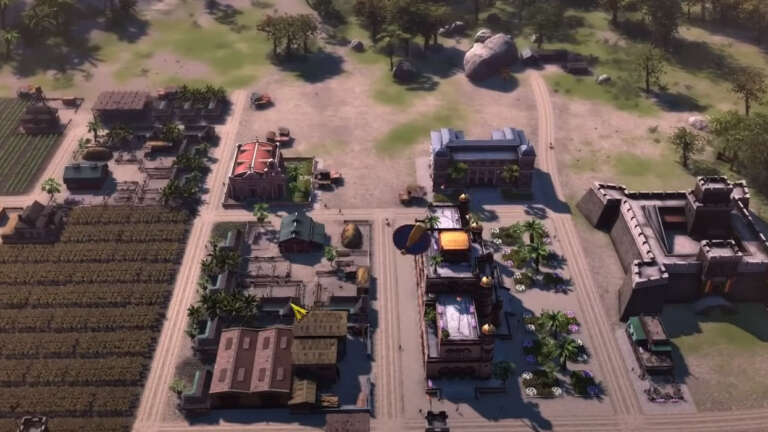 Dec 23, 2020 Jeremy Green 5870
The Epic Games Store is keeping the good deals running along as 2020 comes to a close. It has been a pretty hectic year all things considered, even... 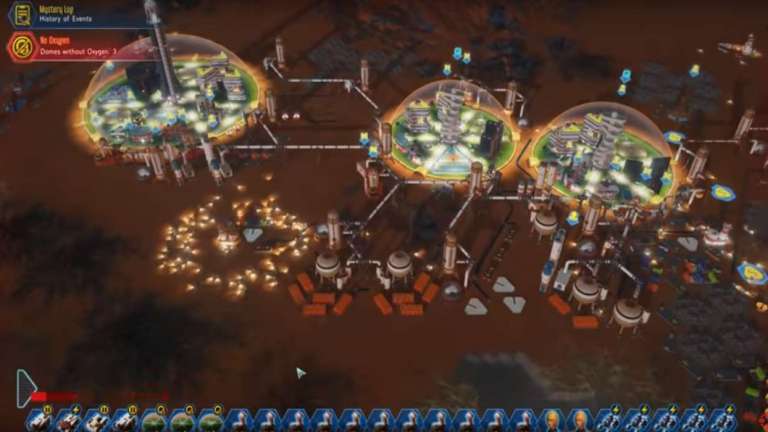 Oct 12, 2019 Jeremy Green 9370
The Epic Games Store always seems to be offering free games to PC gamers. It's quickly becoming one of the more popular platforms for PC games, which...