Supernatural Gifts: Gifts From The Gods To Help You Accomplish Your Goals And Fulfill Your Destiny In Mythic Odysseys Of Theros (Part 2) 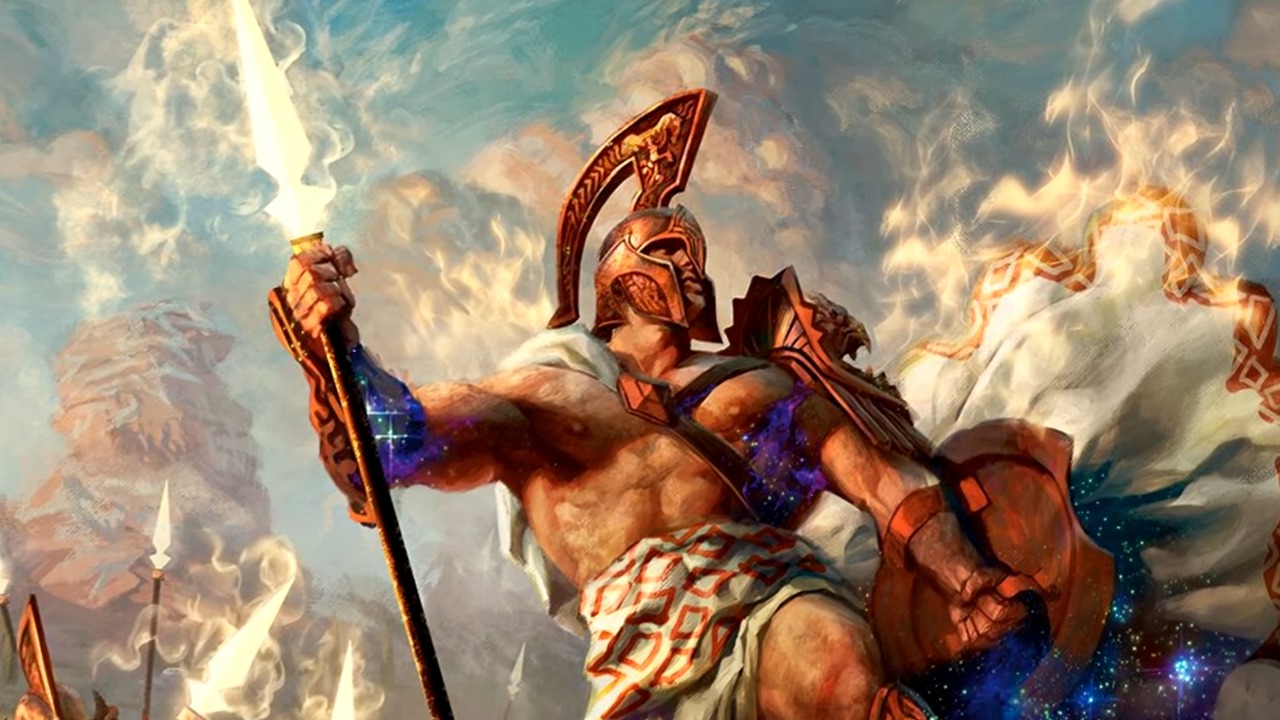 With the Mythic Odysseys of Theros campaign sourcebook already out digitally and the physical copy only a month away, players are scrambling to find information regarding the host of exciting races, subclasses, and abilities offered in the new setting. Some such abilities are the Supernatural Gifts.

Supernatural Gifts are boons or abilities granted through a variety of supernatural means, usually by gods or similarly powerful beings such as sphinxes. However, being born during a supernatural event or coming into contact with magical artifacts can also grant the player these extraordinary boons.

They can also be given out to players by gods as rewards for extraordinary deeds and triumphs. If your DM is allowing the optional Feats rules, you may also be able to take a feat as a replacement for one of these Gifts, at their discretion. Other Supernatural Gifts have already been covered in a previous article and the next ones up will be covered below.

Inscrutable comes in as the next Gift, embodying the unreadable mind of a sphinx. This could be a blessing (or curse) from a god or can be the result of intense training. Either way, you are granted a couple of benefits, Psychic Shield and Sphinx’s Shroud.

Psychic Shield grants you resistance to psychic damage, and Sphinx’s Shroud grants you immunity to any effect that allows other creatures to read your emotions or thoughts. Additionally, any attempt at ascertaining your intentions or sincerity through Insight have disadvantage.

The next Supernatural Gift is Lifelong Companion. Behind any great hero is the support and love of another. Many of the greatest heroes of Theros, such as Haktos had someone to love and come back to. Haktos had his beloved Perynes. Keep in mind that any bond with another player character requires the other players’ consent. In any case, your power comes from this bond and offers the following benefits: Boon Aura and Companion’s Protection.

Boon Aura gives you a 5-foot aura that gives allies within it advantage on saving throws against being frightened or charmed. Companion’s Protection allows you to use your reaction to cause an attack that would hit a creature within 5 feet of you to hit you instead, once per long rest.

Nyxborn is up next and seems to be a crowd favorite. Nyxborn are the creatures that populate the realms of the gods, resembling mortal beings, although their origin and true self are hotly debated. They could be fragments of divinity, representing ideals or dreams incarnate. Due to your possible divinity, you possess some special effects that can occur around you, such as a shower of sparks when your weapon hits someone, or birds erupting in song around you.

More Mythic Odysseys of Theros Supernatural Gifts will be covered in a future article.