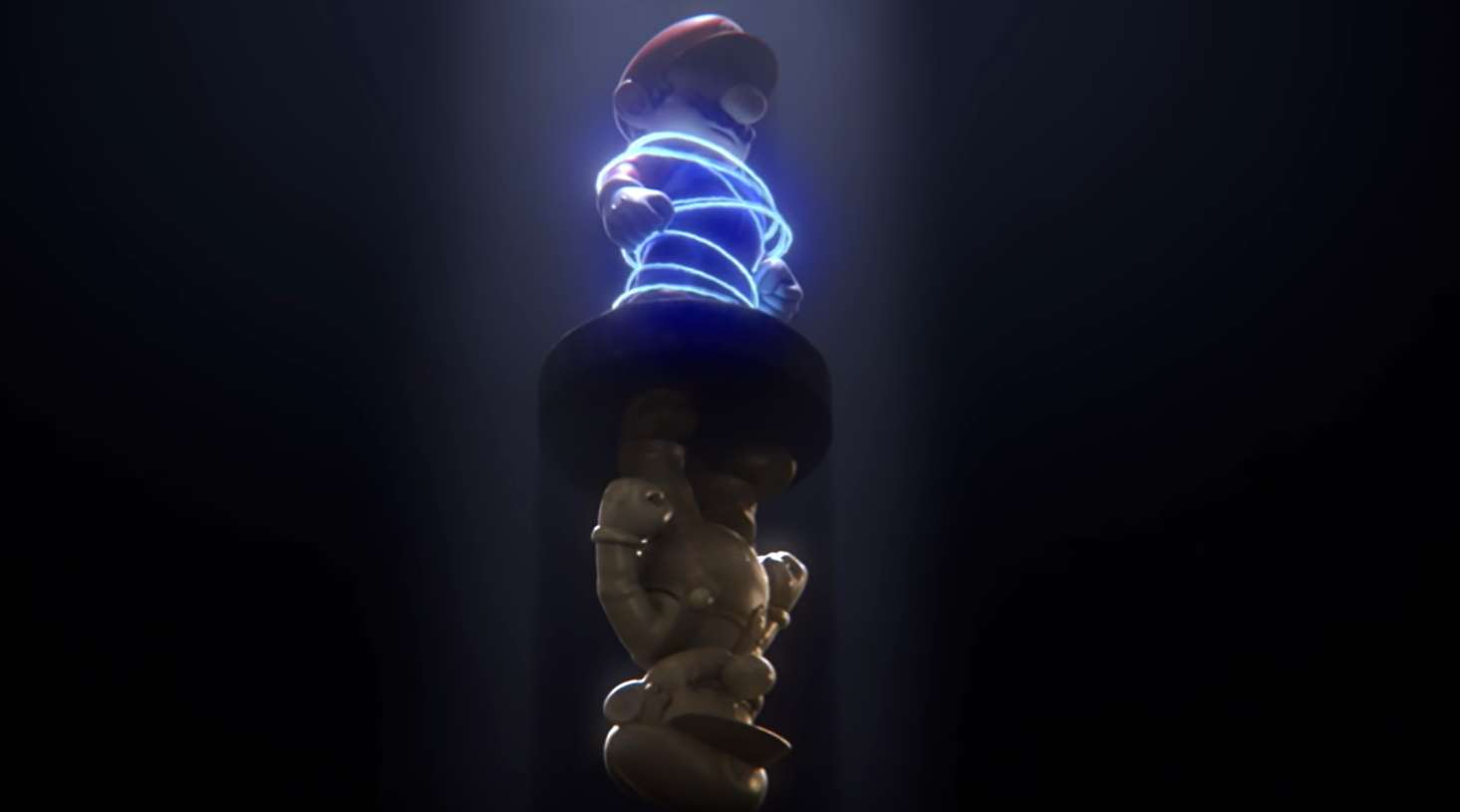 Super Smash Bros. Ultimate is the number one selling fighting game of all time, and with good reason. The game has maintained dominance on the Nintendo Switch through consistent updates and DLC content, including the Super Smash Bros. Fighters Pass, which gives players five new fighters to choose from.

The most recent update to this popular game is titled 6.1.1. It is a patch that makes a few very tiny alterations. Nothing too big is going on with this update, but it does give payers some additional amiibo support, which is always a welcomed event.

Support is being added for the Dark Samus and Richter amiibos through update 6.1.1. Both of these new amiibo figures will be released on January 17. The update allows players to use both amiibos in the game, where they will be able to level them up as well as fight against them. This grants Dark Samus and Richter the same abilities as any other amiibo fighter and welcomes them into the fold.

Interest in Super Smash Bros. Ultimate has been high at the moment, with players eagerly awaiting news that will reveal the identity of the fifth and final Fighters Pass DLC warrior.

Rumors have been swirling for months, ever since Fatal Fury’s Terry Bogard was announced as the fourth roster member to join the Fighters Pass. Some believe that the final DLC fighter will be Waluigi, one of the only major characters from the Super Mario games to not be included as a playable fighter in Smash Bros.

Others believe it will be Ryu Hayabusa, the main character from the Ninja Gaiden series. That was a supposed leak that started from a YouTube user who has revealed some accurate Nintendo leak information in the past.

For a while, there was a strong rumor that the final DLC fighter was going to be Sora from the Kingdom Hearts series, but Square has repeatedly denied these rumors.

The most popular theory in recent days is that the Fighters Pass will close out with Dante, the hero of Devil May Cry. With news expected to drop any day now, the Devil May Cry team has announced that there will be a series of major announcements coming concerning Devil May Cry in the next few weeks.

Adding fuel to that fire is that fact that Devil May Cry 3 will be releasing on the Nintendo Switch on February 20. It is possible that Dante’s potential inclusion with Super Smash Bros. Ultimate could be perfectly timed with the Switch release of Devil May Cry 3.