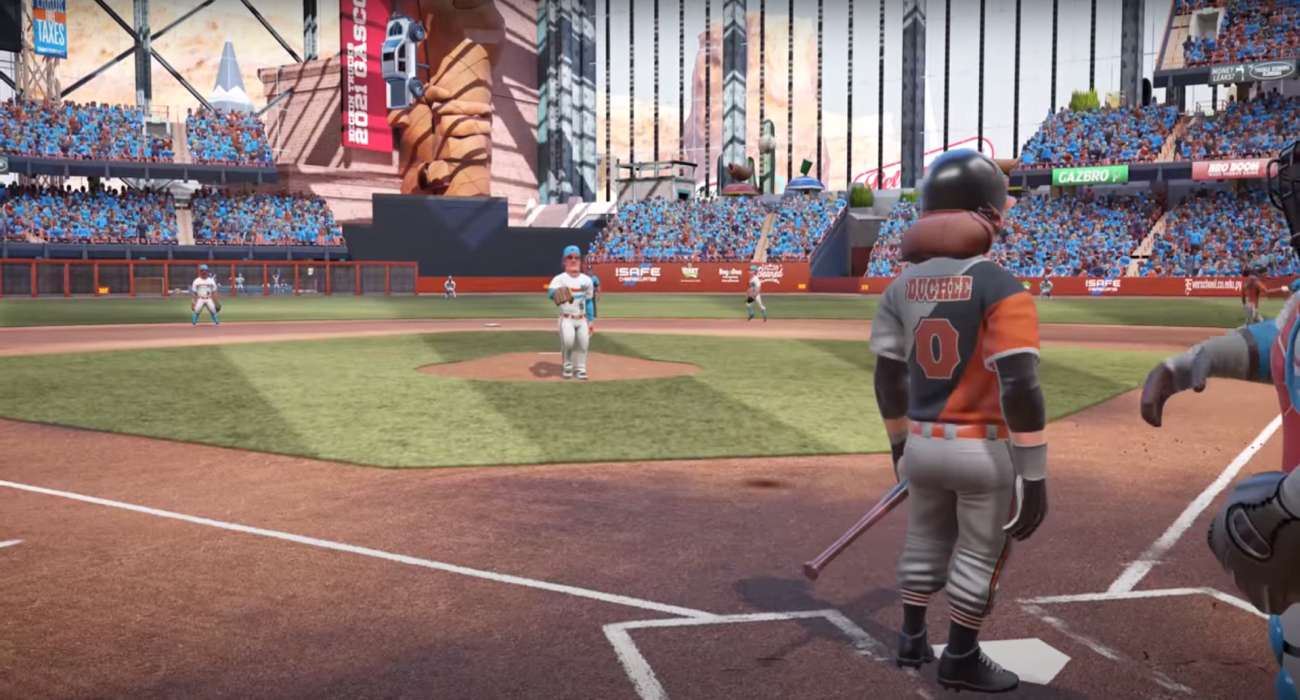 Super Mega Baseball 3 was originally supposed to launch this month. As to be expected, though, the developer Metalhead Software Inc. is having to delay the release just a bit because of the COVID-19 pandemic. It has drastically changed the way gaming developers work on upcoming titles, particularly in regards to working from home.

The delay is not surprising, but fortunately, the pushback isn’t that bad. Now fans only have to wait until May to get their hands on this unique and more relaxed baseball game. It’s one of the only baseball games available on PC so just for that fact alone, gamers are excited about its release.

One more month of waiting isn’t that bad of the deal. Meanwhile, the developer will have the chance to put the finishing touches on the game as to make sure players have user-friendly, memorable experiences. This third main entry in the highly beloved series is adding all sorts of new things, too.

For starters, there will be a new franchise mode that gives you limitless possibilities in terms of developing players and your selected team. You can customize each season’s length and structure to suit your particular preferences. You’ll have a lot of seasons to look forward to as well. Thus, there is endless content right out of the gate.

When you’re looking to up the stakes, you can head on over to the online portion and go head to head with other fanatics just like yourself. A Pennant Race mode is available that involves you climbing higher and higher up the ranks. Even better, online supports cross-play. You’ll thus be able to play against other players on multiple consoles and PC. That opens up the flood gates for some meaningful, fun baseball action.

Although Super Mega Baseball 3 isn’t as realistic as say other popular franchises, it has a lot of personality. It’s also refreshing when a developer takes a different direction with gameplay and graphics. You can compare the series to more of an arcade style of play as opposed to strictly simulation. That just gives rise to more fun moments that the whole family can get in on.

If you’re a fan of baseball and baseball video games, Super Mega Baseball 3 is definitely a gem worth checking out this May. It’s great to see that the developer isn’t being hit too heavily by these new quarantine conditions as well. There are plenty of modes, addicting gameplay, and great customization options just waiting for you to explore. 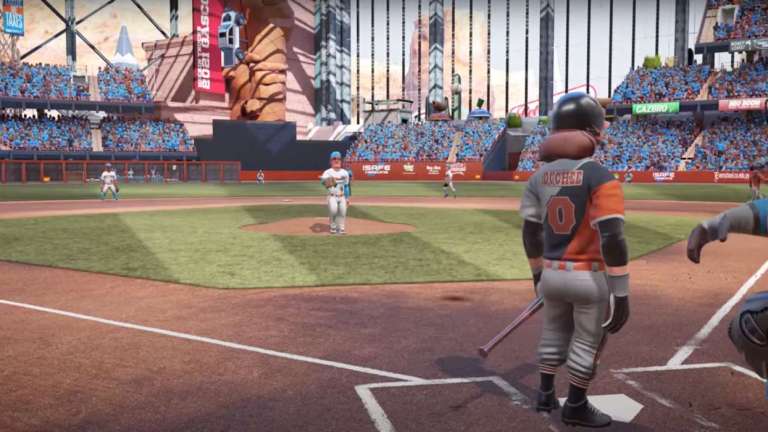 Apr 23, 2020 Jeremy Green 3540
Super Mega Baseball 3 was originally supposed to launch this month. As to be expected, though, the developer Metalhead Software Inc. is having to... 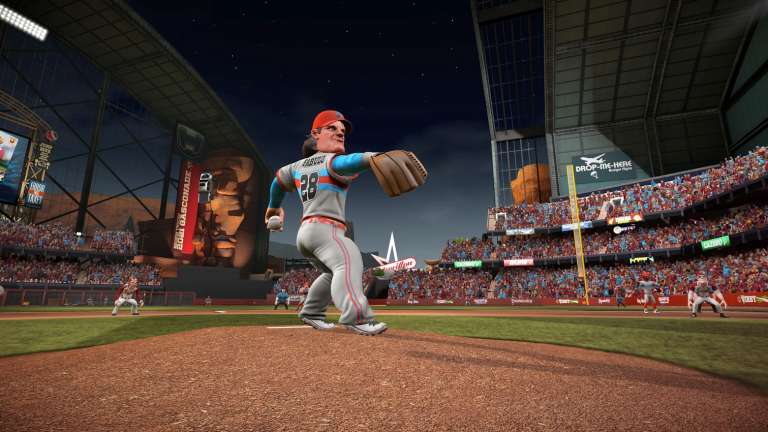 Mar 29, 2020 Lisa Nguyen 7380
Metalhead Software has announced the release of Super Mega Baseball 3 next month. The game will be released on multiple platforms on the same date in... 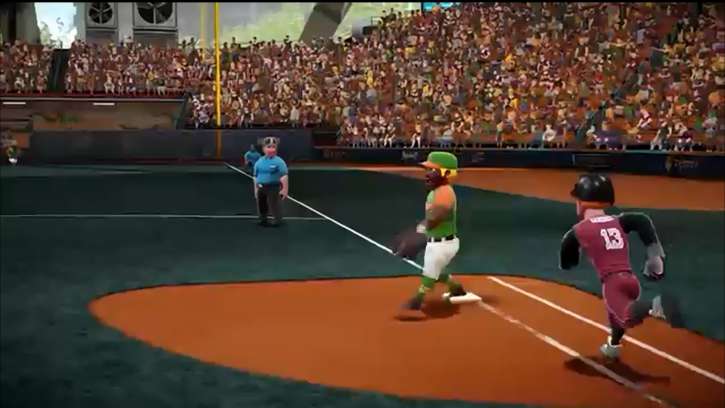 Jul 19, 2019 Jeremy Green 6120
The Nintendo Switch has quite a few sports titles to choose from today. From NBA to FIFA, there’s something for every sports fan. That includes...