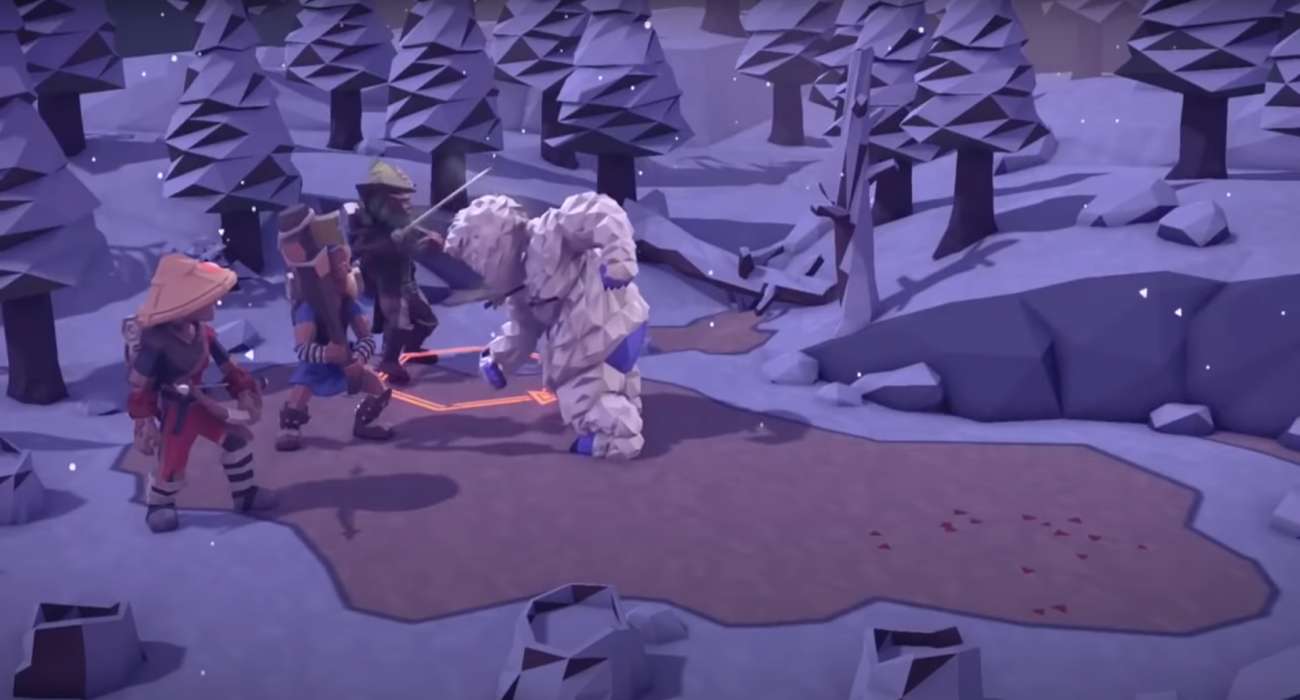 If you’re looking for some free offerings to hold you over during this unfortunate pandemic, you have a lot of platforms. The Epic Games Store has been a staple for a long time now. Originally, it was offering two free games every week. Thus if your game library was looking a little weak, this platform gave you so many opportunities to beef it up.

Epic Games is switching up their free offering strategy, going from two free games to one. Even still, there will be some amazing titles that PC gamers can look forward to claiming free of charge. Right now, For The King is the single title available and it will be on the platform until April 30.

If you like RPGs with tabletop and roguelike elements, then For The King is a great pickup. PC gamers have loved what IronOak Games was able to achieve thus far. It gets a lot of things right as far as RPGs go. Namely, its replayability will have you coming back time and time again. That’s because the levels, events, and enemies are procedurally generated. That means each time you play, you can expect something different that keeps you on the edge of your seat all the way through.

Whether you’re diving below in mysterious waters or braving the darkness inside a cave looking for resources, For The King will throw a lot at you. It has turn-based combat with plenty of systems and skills to master. Critical thinking is required for every enemy encounter, which just adds to the satisfaction of every victorious battle.

You’ll be fighting to save a fictional land called Fahrul. An evil has taken over and even killed the king, which sets you up for a grand adventure. You have the ability to play solo or in a party for some social co-op. The party play is particularly great for taking on tough enemies.

There are also plenty of things to do in For The King, such as looking for places to set up camp, leveling up your character, and healing deadly spells. There is no one way to play this game; it really depends on your tactical preferences.

Whatever you decide to do, there are plenty of beautiful environments to enjoy and enemies to take down for some incredible loot. For The King is an incredible offering that won’t be available for free much longer. Get it while you still can.

The CS: GO And TF2 Source Code Leak: What Happened, What It Means, And What to Expect