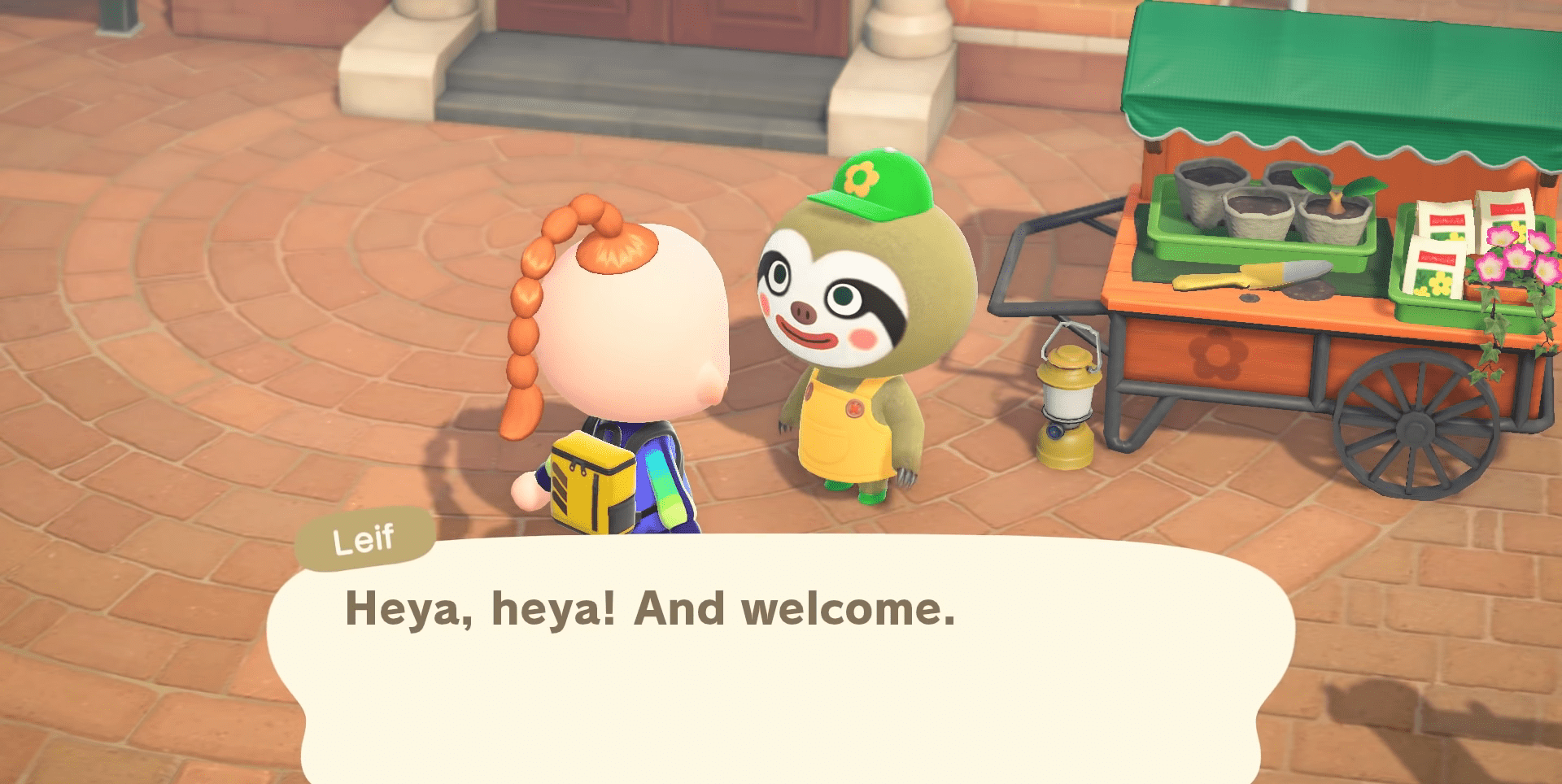 In Animal Crossing: New Horizons, the long-awaited Nature Day event update is finally out as of this morning, and fans are rushing to boot up their switches. This event is fairly straight forward, but there is still much weeding and planting to do until the duration of the event on May 4th.

As stated, the event runs from April 23rd to May 4th, giving players just shy of two weeks to make the most of it. As such you’re going to want to get started as soon as possible. The first thing to do is update your game before starting. If your switch is connected to the internet, upon booting up the game it should prompt you to do this automatically.

[Announcement] The April update for #AnimalCrossing: New Horizons is now available! Meet new faces on your island and enjoy Nature Day, as well as upcoming seasonal events from April to June! pic.twitter.com/fbE20rIOTR

Once you’ve loaded into the game world, you should receive an announcement from Isabelle not-so-subtly hinting that you should go talk to everyone’s favorite raccoon tycoon. Tom Nook will inform players that there are special Nook Mile+ challenges that can be completed for the duration of the event. This should be exciting news for those currently low on Nook Miles Tickets.

Participate in the event by completing these special challenges (one per day), and Nook promises a special reward. This reward will likely be doled out at the end of the even on the fourth. It is currently unknown if just participating in the event will be enough to receive this mysterious prize, or if there is a certain point threshold that must be reached.

For some lucky players, a new visitor Leif will also appear on your island, located outside in the plaza. Leif is a vendor of both rare flowers and shrubs. It is randomly determined whether he will be on your island or not, but if you’re not lucky enough to have him on your first day he should show up eventually. Leif interestingly enough also buys weeds from players at double the market price.

Shrubs are a new type of plant in Animal Crossing: New Horizons, returning from previous titles. They are as the name suggests similar in appearance to flowering bushes, and different types will bloom in different seasons. Different types of shrubs should be available from Leif during different visits, so make sure to check in whenever he shows up.

As for the rare flowers, Leif can offer flowers that are not normally sold for your individual island. That means what he offers will differ from player to player, as each island has its own “native” flower types. For example, if tulips and pansies are sold in your Nook’s Cranny, Leif might offer roses and lilies. This is a great opportunity to increase the native biodiversity in your game, and decorate your town with fresh flowers.

That about wraps up the content for the Nature Day event. Make sure to stock up on shrubs and flowers before May the fourth rolls around. Also be sure to stay tuned for more information about other things included in this update, like the museum upgrade and the introduction of Crazy Redd to New Horizons.