Steam Has Reached A New Record Of 18.8 Million Concurrent Users 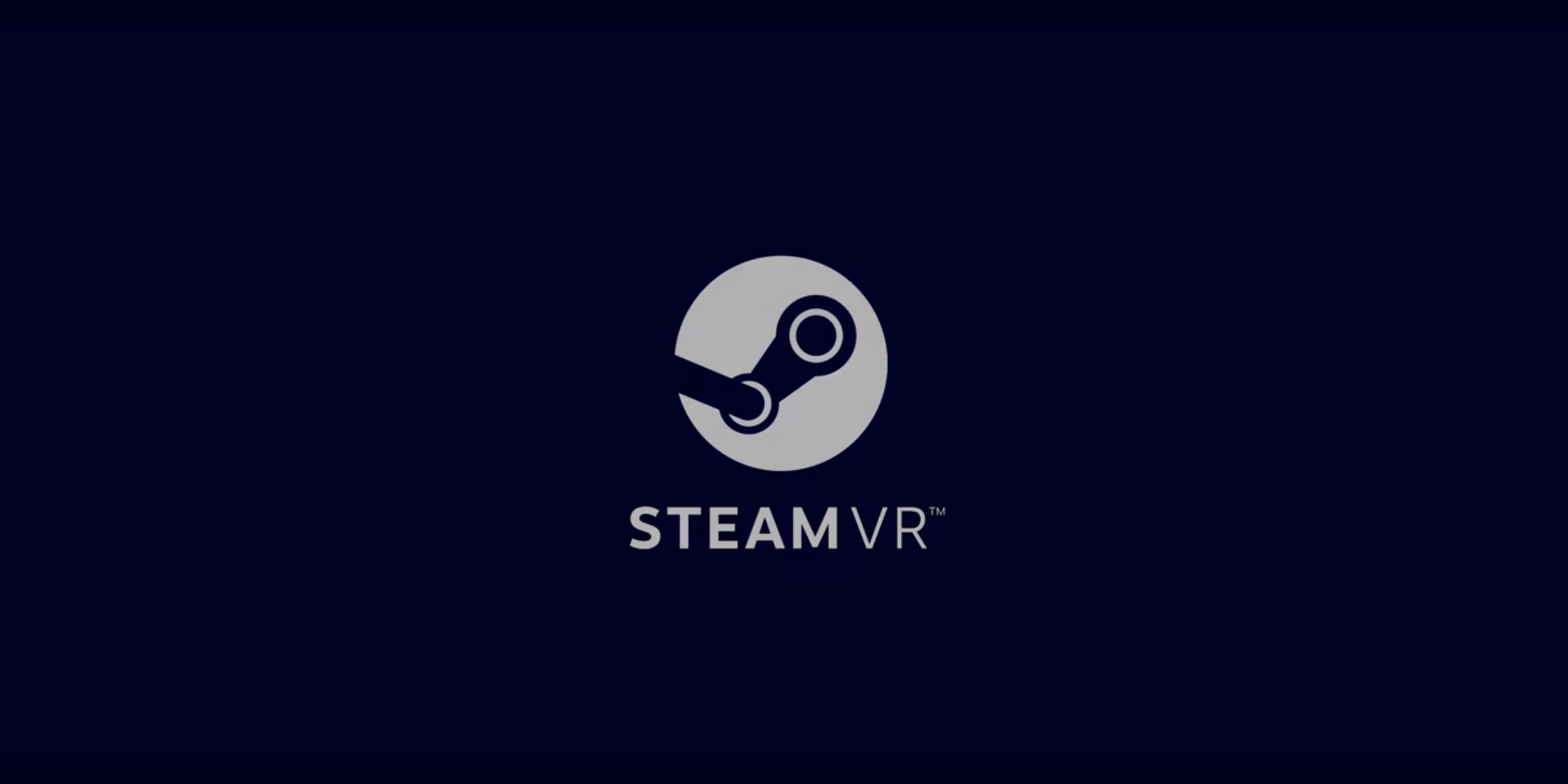 Steam broke their past record of concurrent users as they climbed all the way to 18,801,944 concurrent players. This new 24-hour player peak, compliments of Steamdb, set the all-time record for the company. The new record beat the previous one by a relatively-small margin, with the previous record being 18,537,490. That’s a difference of just above a quarter million – so definitely a sizeable gap, but relative to the nearly-19,000,000 number, not too huge of a difference.

As of writing this, there are currently 11,854,163 users on Steam. Needless to say, this number changes constantly, but it’s a good average to go off of. Given that there are thousands of games on Steam, many of which are among the most popular titles in gaming at any given time, there’s rarely a time where there aren’t many millions of users on.

But what made today different? If anything, one might’ve expected there to be fewer people online today. Here in the United States, we held the Super Bowl, the end-of-season tournament for Football. It’s a day significant that businesses shut down for the day while everyone flocks to Super Bowl parties and cookouts (or the local sports bar) to tune into the game. One might’ve thought that today, of all days, would be the one that kept a couple million off of their computers?

Still, maybe the opposite is true; we’ve likely all felt that sensation of being stuck at a party and wishing we were finishing up a questline instead. Maybe there were enough people hiding from their visiting family members that the flock to Steam was what pushed to the new record?

So what games were the most played today, then? There isn’t anything too different from the regular lineup. Counter-Strike leads the charge with 828,642 peak players, followed by Dota 2 at 653,689. PUBG comes in third with 581,046, followed by GTAV and Monster Hunter: World at around a quarter million players each.

None of this is too different from a normal week, so what gives? Maybe it was just a lazy enough Sunday that almost 19,000,000 players all decided to log in at the same time? No notable new releases are on the most played games list, and there weren’t any massive updates today that would’ve drawn the millions in any more than usual.

Either way, Valve probably isn’t too worried about what brought in the millions, other than maybe trying to replicate the result later on. There’s plenty of notable games coming out in 2020, so we likely won’t have to wait too long to see the record broken again.

Jul 5, 2022 Stephen West 110
Several images from Modern Warfare 2 have surfaced online, having been found in Warzone Mobile files. The images were originally posted by a...

Jul 4, 2022 Tom Lee 700
Fntastic and MYTONA in May postponed the premiere of the MMO survival shooter The Day Before but decided to transfer it to the Unreal Engine 5...