New WorldhumankindbattlefieldFrostpunkplayerunknown's battlegroundspubgapex legendsminecraftminecraft: caves and cliffsRustLimboProdeusfallout 4Medieval DynastyWildermythborderlands 3Going MedievalSword of the NecromancerPOKEMONTemtemTrain Station RenovationTainted GrailGod of WarGod of War RagnarokIron Harvest
Home
GAMES
1971 Project Helios Is Set To Launch On PC And Consoles In The Second Quarter Of 2020, A New Turn-Based Strategy Game In A New Frozen World 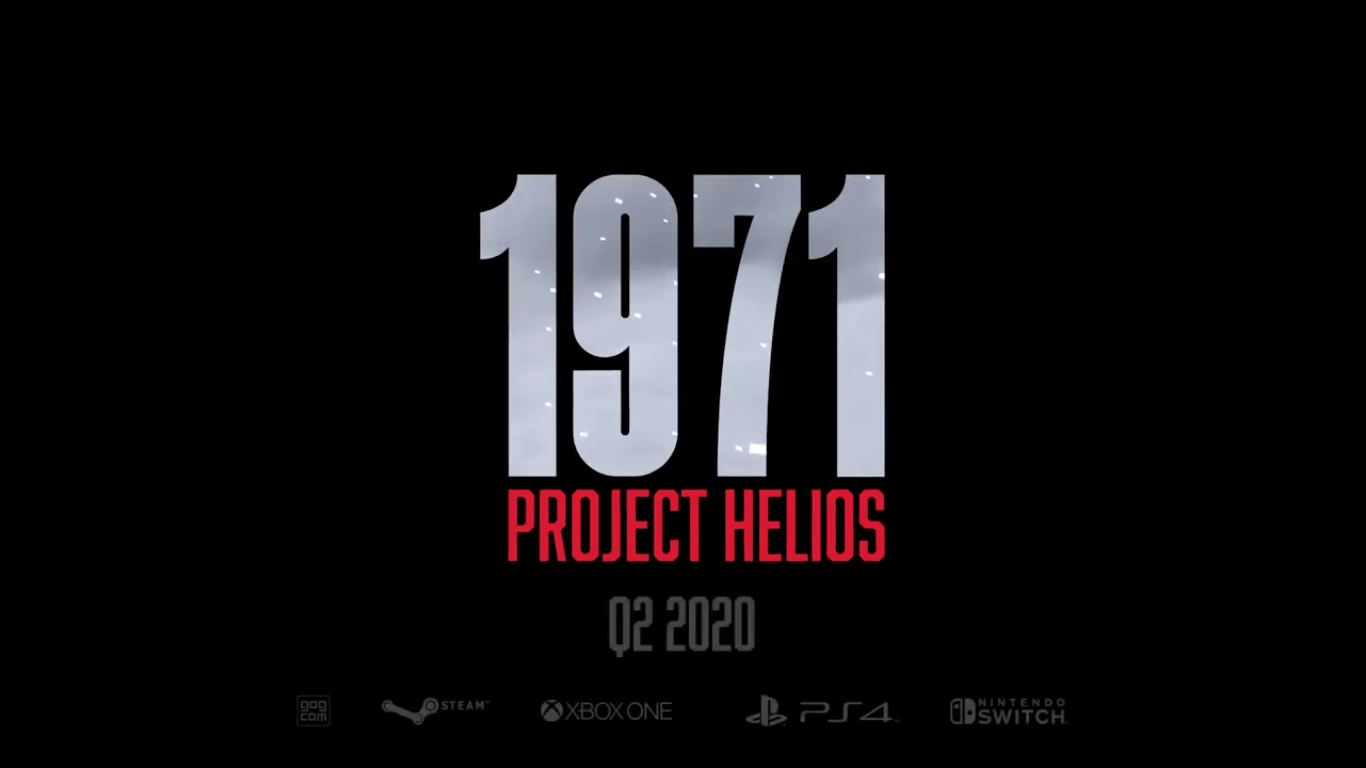 Recotechnology has announced their upcoming title 1971 Project Helios for PC and Consoles. The game is scheduled for the second quarter of 2020 and will be available on all major platforms. It is a turn-based strategy game set in an alternate reality where a deep freeze has covered the earth. Firearms and vehicles have brought combat back into a close combat mindset with modern military tactics.

Players will find chilling truths within the game of what has happened to the world. Using eight characters, players will lead a team of survivors through the frozen world as they take on varying missions. This game has a surprising amount of depth as it redefines the world as it would be in a frozen reality.

The main cast will have to fight against raider attacks, investigate military headquarters, find important scientists that have gone missing, infiltrate into dangerous territory, and much more.

Players will have to contend with a changing society where anti-technological religious sects have risen, and the stratocracy of the government is enforcing order. There is tons to contend against and tons to fight as players master the world presented.

With three distinct factions to fight against, players will find that everyone comes with unique units, strategies, and advantages. You must study your enemies and plan out every move before confronting anyone in the cold wasteland.  This has been a popular twist to apocalypse game taking it to a frozen winter by either natural causes or nuclear devastation. It is unknown what has caused the problem within the game, but players are sure to discover the truth through the exploration of the world around them.

1971 Project Helios is all about exploration through tons of varying locations. From military enclaves to medieval dungeons, players can search for equipment and pieces of information that explain the world around them. Each of the characters comes with skills that can be unlocked and upgraded based on equipment found throughout the world.

There is a large amount of resource management built into the game as you must deal with. From having to defreeze your HP pools and manage cooldowns, there is tons to take care of and manage, making this an even more in-depth strategy than a simple tactical shooter.

1971 Project Helios will be released in the second quarter of 2020 for PlayStation 4, Xbox One, Nintendo Switch, and PC. Players will find the PC copy on both GOG.com and Steam. If you are a fan of turn-based strategy games, you might enjoy this chilling experience in a post-apocalypse world that has frozen over.

Steam Has Reached A New Record Of 18.8 Million Concurrent Users 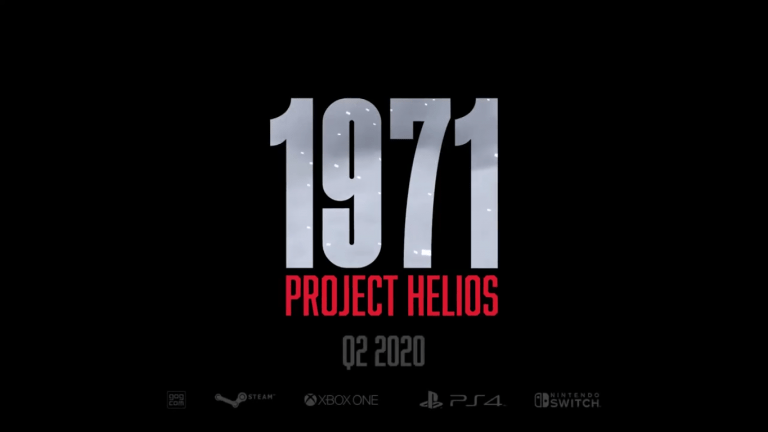 Feb 2, 2020 Joshua Goodpastor 7020
Recotechnology has announced their upcoming title 1971 Project Helios for PC and Consoles. The game is scheduled for the second quarter of 2020 and...