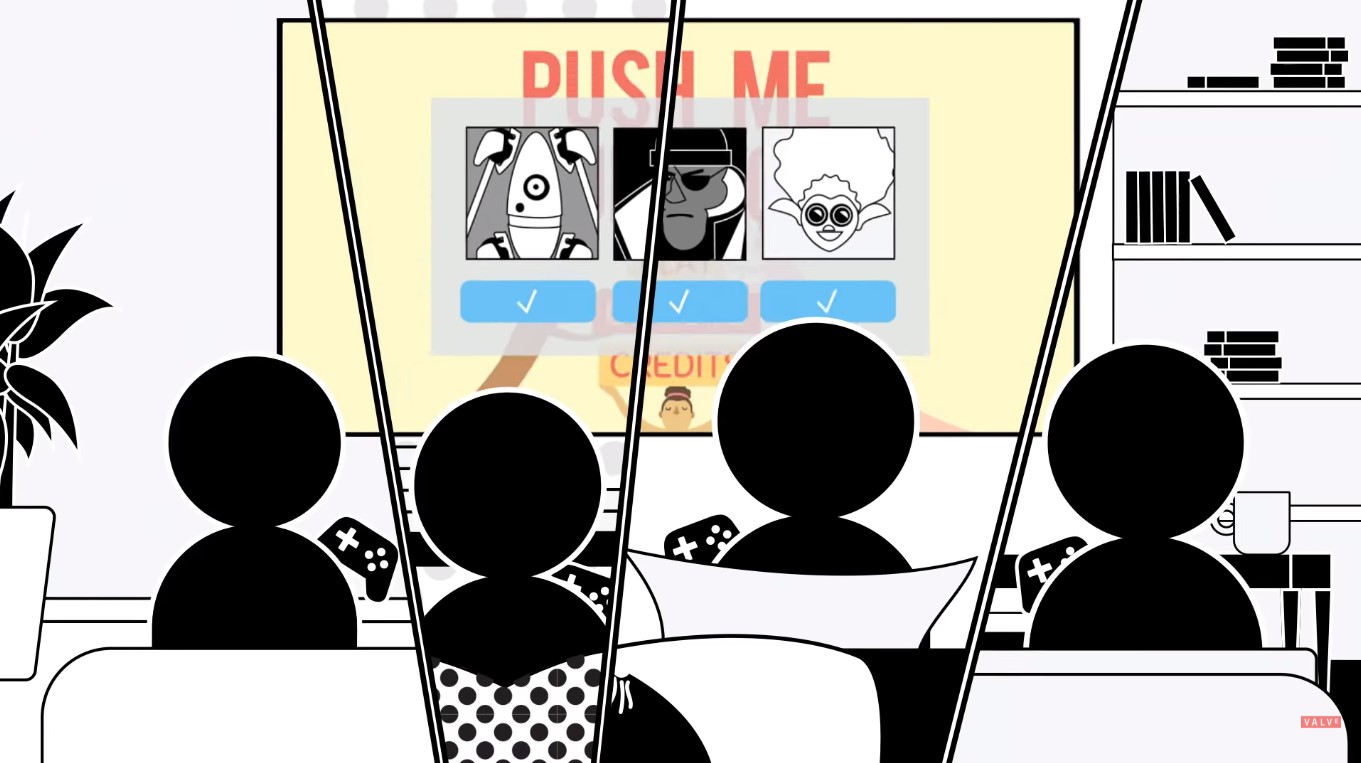 Recently, streaming game projects expand their reach over mobile phones, allowing gamers to access their favorite games via mobile devices anywhere at all times. But Steam has taken the game up to another level by introducing an exciting local multiplayer feature that works across the internet. This feature is called Steam Remote Play.

This feature, which is said to be the best thing that has ever happened in the multiplayer gaming world for PC, has finally get out of its beta stage and went live recently. It allows gamers to play couch co-op games with their friends over the internet, including games like Cuphead and Enter the Gungeon.

Gamers can even share their input keyboards and mouse with their friends. Players can stream videos, audios, and voices amongst the players while using their controllers. All they need to do is to install Steam on their device. The best part of this feature is that only one gamer needs to have the game, which means that players do not have to buy the game separately. Everyone else can enjoy the game without having to spend money.

The owner of the game on Steam can invite up to three players through Steam Chat to join in the fun, and afterward, streams the game to their gaming gadget. It works pretty much the same as how gamers invite their friends over to play on Steam. While playing, the options for players’ voice chat and game volume are accessible in one place.

If gamers have an ultrafast internet connection, it may be possible for them to invite more players. Apart from PCs, which include Mac, Linux, and Windows, other players can also use Android and iOS devices to play since they are not required to install the title. Smartphones and tablets will need to go through the SC and Steam Link apps to play the game. The games can also be streamed on Apple or Android TV.

The Steam Link can get connected to any PCs that are running Steam. To enjoy high-performance gameplay, players may use 5G WiFi or a cabled ethernet connection. The newly-added feature is also compatible with most Bluetooth controllers, such as the Steam Controller.

Aug 12, 2021 Harry Alston 8860
Frostpunk 2 has been announced. After a long and successful run, with multiple DLCs and appearances on Game Pass, Frostpunk is getting a sequel. And...