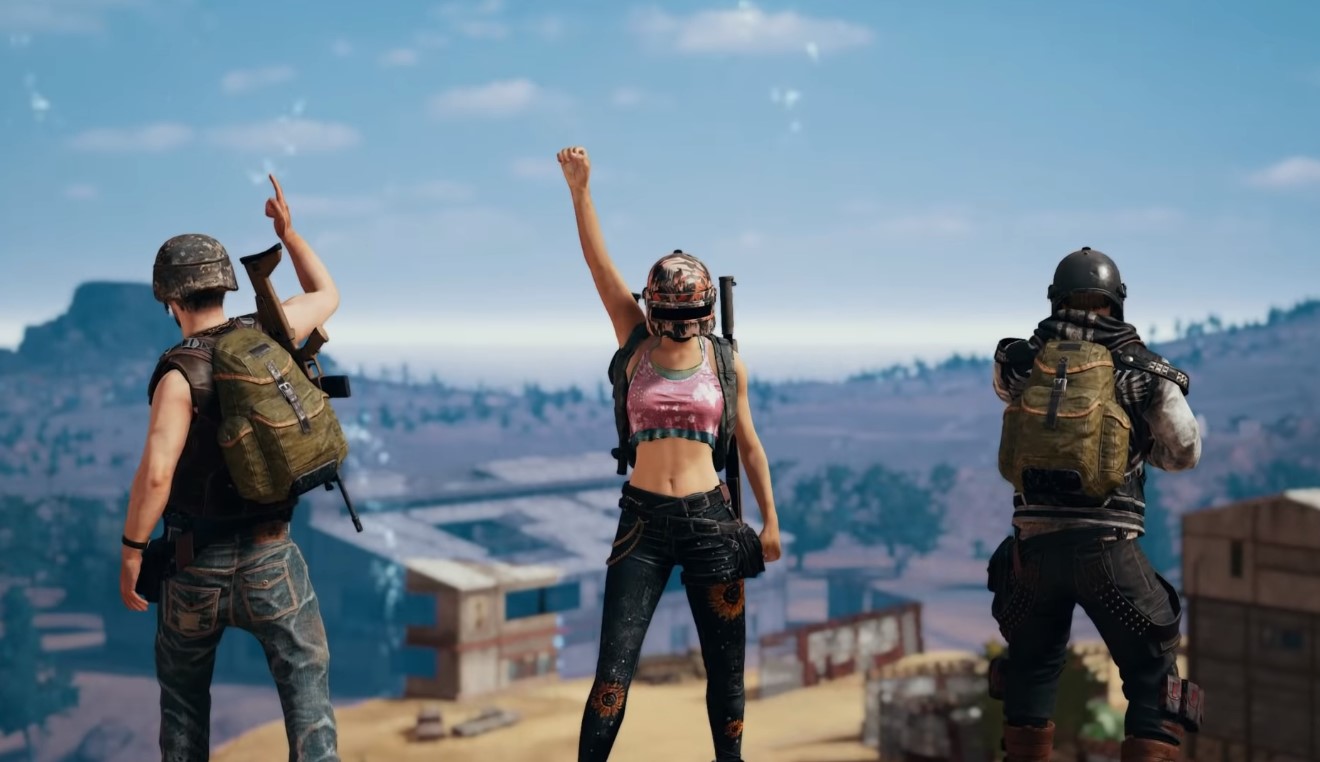 PUBG recently released the latest Miramar update, which includes a mission to gather 1.95 million DVDs. The mission is supposed to be completed by the whole community as one.

However, it seems the PUBG Corporation seems to have misjudged its own player base. Apparently, that target seems impossible now, which forced the developer to adjust the goal to just 1.3 million DVDs. This was confirmed by PlayerIGN on its Twitter account.

New S5: Milestones got updated, looks like PUBG overestimated how many dvd's people were going to collect pic.twitter.com/SobpejM4Jr

The mission is part of the Survivor’s Pass: Badlands, or patch 5.1. If completed, the whole community will find out the background story of Miramar. According to the mission, if you find a single disc, that counts as one point against the overall target. If you find a split disc, it counts as two points. Finally, you contribute three points to the goal if you stumble upon an old DVD.

However, it seems everybody is just wasting time looking for these DVDs and the cardboard boxes. Twitter user Jai_Bones also noted that not was the goal lowered, PUBG also made it easier to collect the items. For instance, he observed that he sees more boxes than before. As he shared, he collected three items after exploring one room alone.

I noticed that the DVD boxes now appear much more frequently too, I saw 3 in one single (albeit large) room in one round. Seems they're making it easier in more ways than just decreasing the targets.

Another gamer said that players do not even pick up the items because they are a waste of time. The logic behind it is that other players can work toward achieving the goal. And since it is a community goal, they would still get the same reward at the end of the mission.

Miramar is the second map on PUBG. It was originally developed as a four-square kilometer map. However, it expanded to eight square kilometers when it went live. The map is characterized by desert plains, flat grounds, and rustic areas. The whole map is geared toward long-range battles and ambushes.

At least, PUBG Corporation acknowledged that the gamers already lost interest in the mission. The company needs to find another way to spark interest again. Just knowing the real story behind Miramar might not be enough motivation.

Meanwhile, PUBG patch 5.2 is already live, and one of the key additions is the spike trap. You can use the spikes to puncture the tires of unsuspecting vehicles for an ambush. Once it renders a vehicle immobile, the trap will disappear. Another key addition of the patch is the PUBG Labs. It is a platform where the developer will dump new features and tweaks to get feedback from players.

Nov 4, 2022 Tom Lee 210
This week, when visiting Los Angeles, a GTA Online user discovered a shocking discovery: their very own residential building within the game. Many of...

Nov 4, 2022 Tom Lee 340
There are allegations that Blizzard's mobile action-RPG entry, Diablo Immortal, has made over $300 million in sales. The massively successful Raid:...