State of Survival Survive The Zombie Apocalypse Updates The Game To Version 1.7.30 And Themed Events And Skins 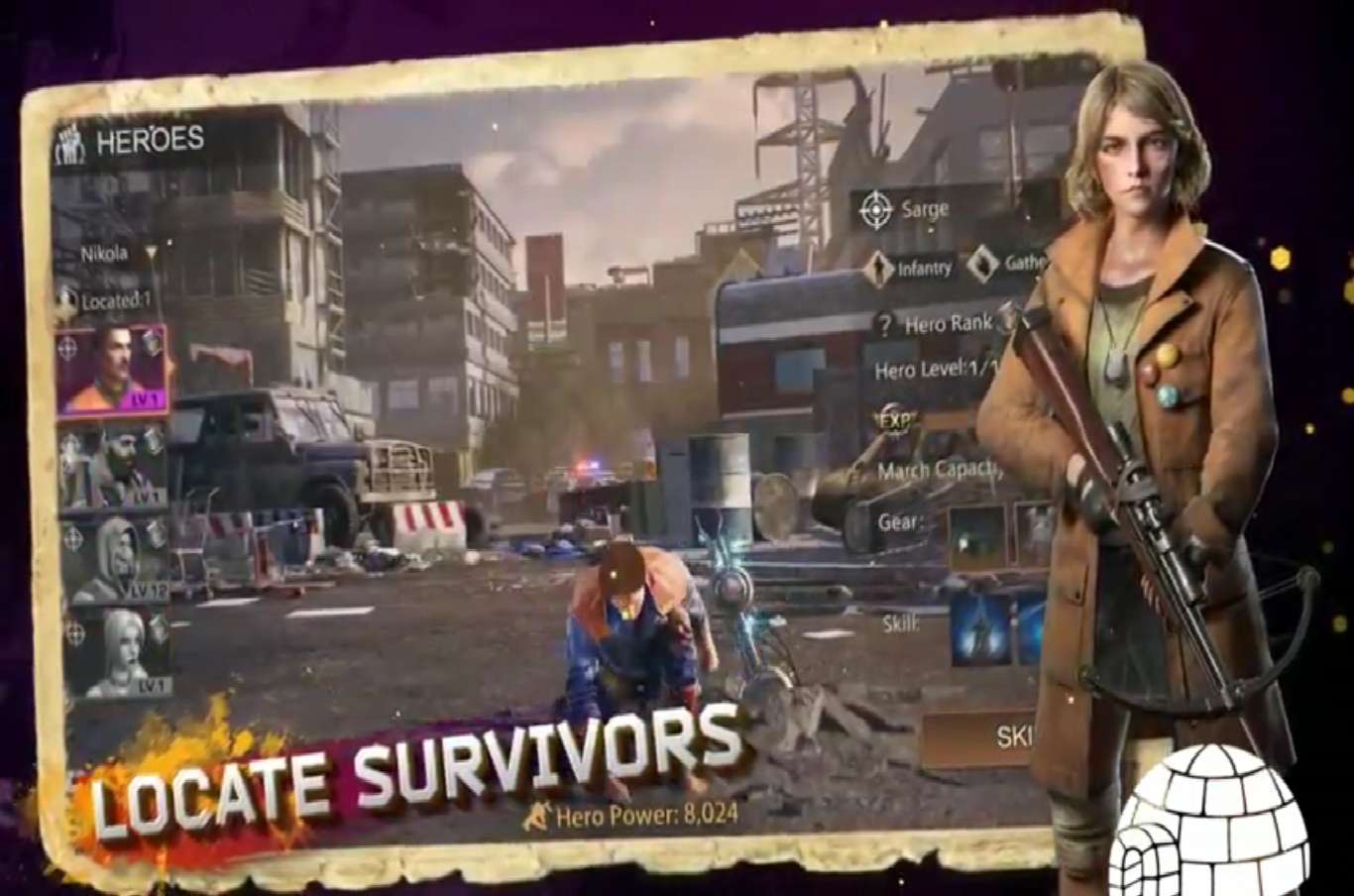 Another update has come around for the State of Survival: Survive the Zombie Apocalypse game. And for the month of March, the game is focused on the NPC quest giver, Becca.

State of Survival: Survive the Zombie Apocolypse has a number of nonplayable NPCs, this month’s update focuses on Becca. Becca is the first NPC a player meets after meeting the companion hero Maddie. Becca helps acclimate players to the game and acts as a tutorial NPC during the first few hours. She allows the player to build new buildings, upgrade them, build an army, send the army out on plot and gathering missions and allows players to go on the same type of mission that players met Maddie on.

And since Becca is so important to the game, it’s only appropriate to give her an event and some themed skins for buildings.

During the event, players will be obtaining Gas Cans, which will be used as a type of currency for the event, by participating in the Operation Gas Can, Supply Line, Gas Panic, and On the Road events. These Gas Cans will go into a wallet to be used to refuel Becca’s engine and win great rewards from her shop.

The team has also added Becca-themed HQ and March Skins, Settlement Decorations, and a new Frame for around their border. These will grant a new look for buildings, and even add a couple of cosmetic buildings for players to mess around with, which will, as always, cost resources to build.

The State of Survival: Survive the Zombie Apocalypse team has also added a couple of quality of life updates, too. Previously, any time players sent their army out into the wilderness, they would simply be a Humvee leading a group of marching troops into battle, never seeing the hero they sent out to lead this army except for a small bubble above the army’s icon. But now, the player’s lead heroes can now be seen when marching in the wilderness, allowing each army’s look to be unique when they are sent out.

The other quality of life update was that Alliance Donations optimized. Donating resources and troops to the player’s Alliance has become far easier and more intuitive for players to do.

State of Survival: Survive the Zombie Apocalypse is definitely continuing to be successful. So if you’re interested in playing, now is a better time than ever to do so.