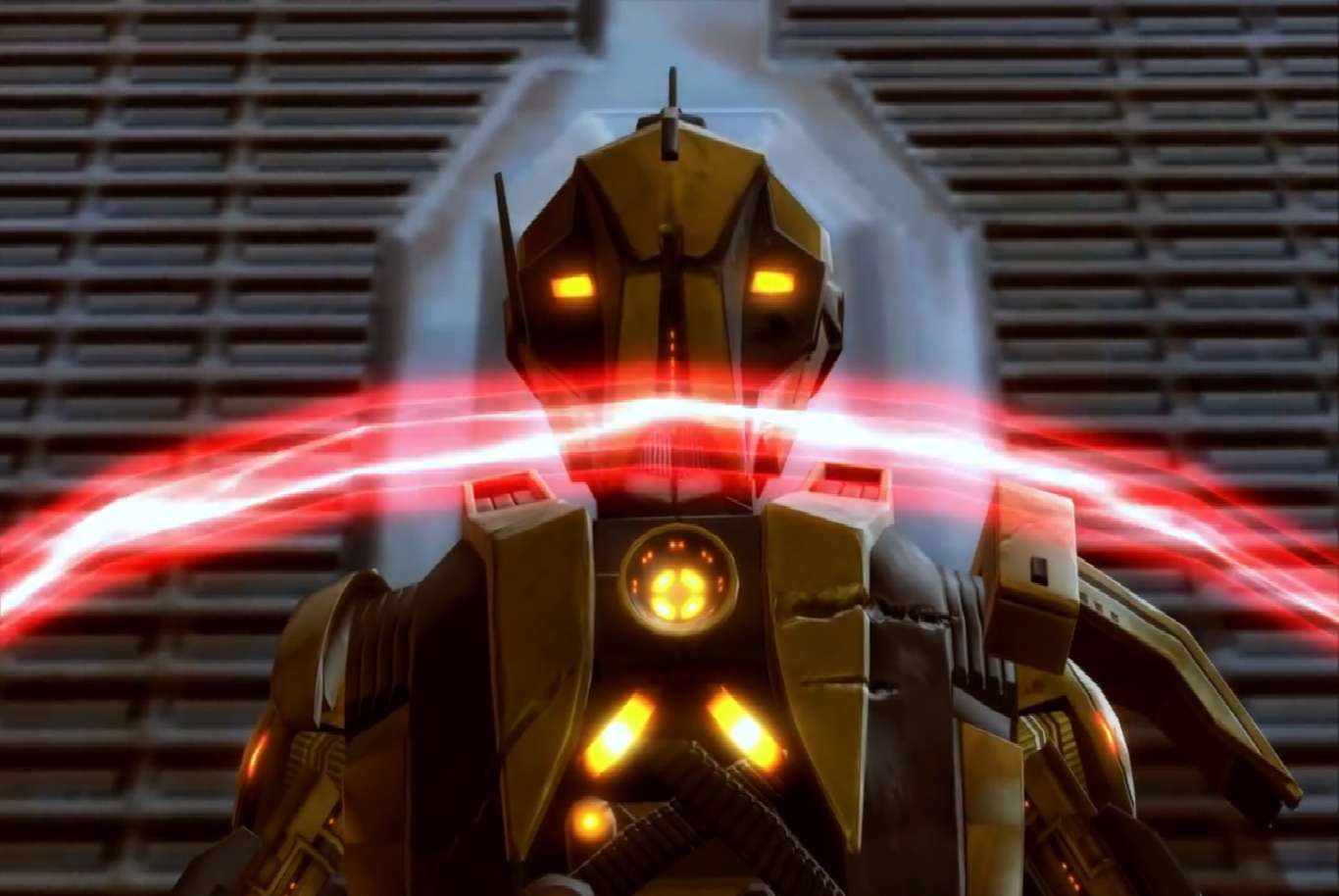 Over the past several years, Star Wars the Old Republic has given out a great deal of rewards for subscribers, but none were more predominant than HK-55. Introduced in the Knights of the Fallen Empire expansion, HK-55 dies in the eighth of nine chapters that were introduced into the game on launch day.  However, thanks to his popularity with the player base, the developers created a way to bring back this popular droid companion as both an active companion, and with his own special chapter that took place in between Fallen Empire and Eternal Throne.

Until the Onslaught expansion, the only people to get access to these rewards were people who were subscribed during a nine month period. During this time, the developers completed the next seven chapters of Knights of the Fallen Empire.

However, they did introduce the companion recruitment during this time period,   with the special chapter after Fallen Empire finished. With the expansion, the companion and chapter was released as a cartel market unlock for 3800 cartel coin, or approximately $35 American.

It is through this recruitment mission, Arma Rasa, that allows players to set HK-55’s priorities when dealing with other beings. This mission also comes with a few achievements, including a secret one.  Players get an achievement for having HK-55 target specific objects around the room, including the player and HK-55 himself, as well as a secret achievement that require being a part of another player’s shared version of the quest.

It is Shroud of Memory, HK-55’s special chapter, that is the most enjoyable.  Taking control of HK-55 directly, players go through a unique map with unique NPCs to stop the Shroud, an information broker, from destroying the Alliance base on Odessen.

And this mission is where the settings players set up on Arma Rasa show their face; if you programmed HK-55 to be unable to harm the innocent, then if you try to do so in the chapter, he’ll exclaim that his programming won’t allow it, despite him wanting to do so badly. Most of the dialogue where HK-55 is not allowed to do as the player wishes is actually very funny.

This is an exciting moment for players who came in after the required time frame to finally get back such a funny companion and finally fill out their achievements list.  As a company that listens to their fans despite whom they are owned by, Bioware will continue to bring in things like this for players to enjoy.

Jul 28, 2022 Tom Lee 420
The cult role-playing game Star Wars: Knights of the Old Republic reboot has been put on hold by Aspyr Media. Jason Schreier, a journalist for...