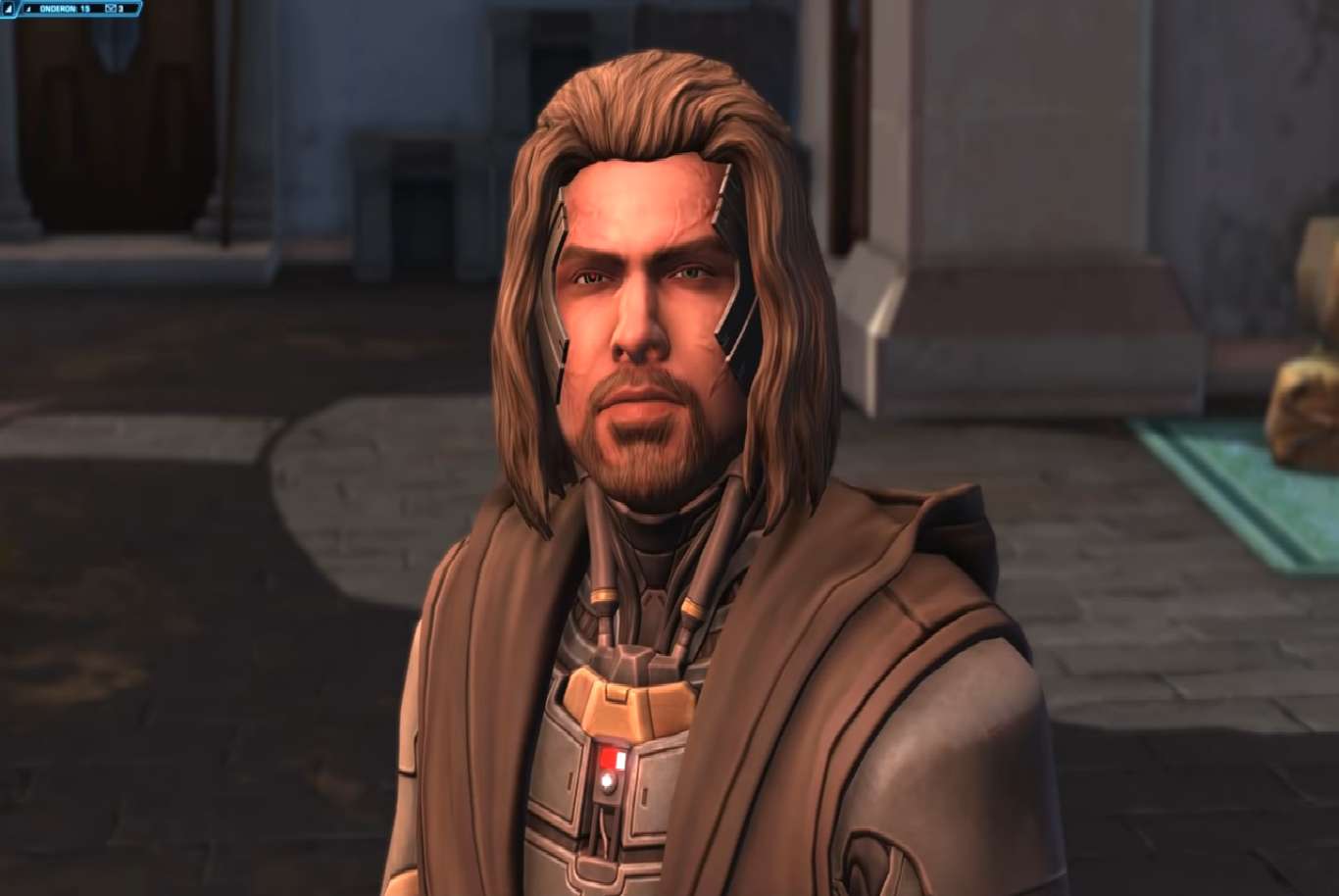 As with any major release, the 6.0 expansion introduced a number of bugs into Star Wars the Old Republic. And as always, the developers were hard at work fixing the bugs that players reported through the in game ticket system, the forums or reddit. And after a full week of gameplay, the developers released 6.0a to the game.

6.0a fixes a number of things, all of which are important. First off, the HK-55 Chapter, “Shroud of Memory” did not unlock as intended upon purchase, but now does so, and the chapter’s icon was removed from the Legacy Window.

There are also many general fixes, which include Kai Zykken, and NPC from Shadow of Revan and current in game vendor, now facing the player when they talk to him to buy items from him. The devs also corrected a number of issues where characters that were killed due to player choice appeared in cinematics, so things now work as designed.

Using a Commander’s token, an item that allows players to create a level 70 character so they can begin with Jedi Under Siege, will no longer play the original Class Story intro in some situations. Also, characters who did not receive their Conquest rewards from the previous week with Onslaught’s launch will find them waiting in their inventory.

There were also a few glitches created by 6.0 that were fixed with 6.0a. Such glitches include the now restored hairstyle 3 for female human and cyborg Bounty Hunters, a lowered frequency of rewards from Slicing boxes on Onderon, and the most glaring, general chat now functioning on Onderon, something that made getting help and forming groups near impossible.

There were also fixes to the different to a couple of classes. The Jedi Knight and Sith Warriors had issues with Force Leap/Force Charge’s cooldowns not being reset by Preparation/Seething Hatred and Force Push, which now work as intended. Their tank/DPC classes, Guardian and Juggernaut, had a fix to their Vigilance/Vengeance tacticals; the Tactical item “Hemophilic Slash” now refreshes damage over time effects from use of Blade Barrage/Ravage (previously Slash/Vicious Slash).

Much like the gamebreaking bug caused by a conflict between the game and old video cards, originally, the character conversation that triggers before the end of Objective Meridian in Story Mode used to hang, and that has been fixed, as well as a rare circumstances a player who died during the final encounter of Objective Meridian being unable to complete the Flashpoint. Operations in general have been also fixed, with group finder will no longer set Operations groups to 16-player difficulty, and it now looks for the intended class distribution for 8-player Operations, that being 4 DPS, 2 Tanks and 2 Healers.

A few items were affected negatively 6.0, as well as some of the in game economic services. First off, Satele Shan’s Dualsaber and the Cathar Warstaff were invisible for the first week, and they now work properly. The vendor V1C-ORY on the fleet did not have a price listed for the Balmorra Victory Sign Stronghold Decoration, but it does now. And finally, Telekinetic Sages will now receive Class, Advanced Class, and Role drops from all sources, where as they didn’t previously.

Finally, a number of missions and NPCs were fixed. There was initially an issue with one of the ship log datapads not spawning for the Onderon Mission “Combing the Wreckage”, and another where the Ommin Exoskeleton appeared underground or the Onderon Mission “Onderon Collector”. Also, the Objective Meridian Mission could not be shared with eligible players.

There were also a couple of bugs introduced into the Knights of the Fallen Empire/Eternal Throne content; walkers utilized during KOTET and Iokath had less health that they were supposed to, and chapters did not issue rewards appropriate to player levels.

There were also issues that were resolved regarding NPCs either showing up when they weren’t supposed to or overlapping other NPCs. For example, NPCs that died due to player choice either showed up invisible or in person to deliver a line, and they no longer do so. And most glaringly, Vowrwan, potential Emperor of the Sith Empire due to choices made on Iokath, used to sit in both his Emperor’s Throne and in the spot he would be in were Acina alive to remain Empress, overlapping with Vowrawn’s replacement on the Dark Council, Darth Shaar.

SWTOR 6.0a shows that the developers still care about their game and do what they can to make sure it works right.  They will only continue to improve the game as long as it lasts.

The Epic Games Store Is Offering Layers Of Fear: Masterpiece Edition For Free

Cloud Imperium Games Is Offering Star Citizen For Free For A Week In Celebration Of The Alpha 3.7.0 Release