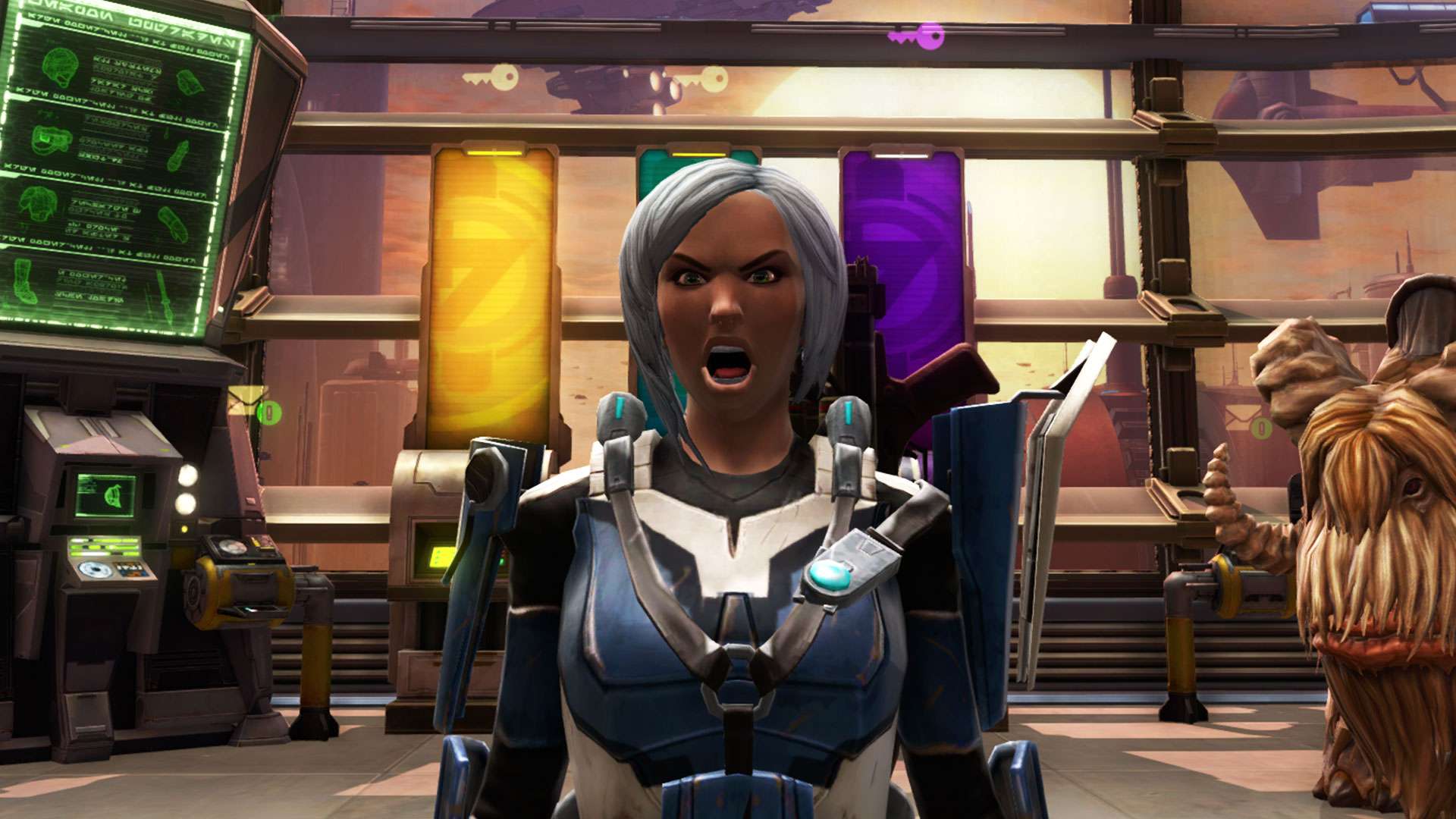 Crafting has been an integral part of the Star War the Old Republic experience since day one, and players who craft always look forward to the new tier whenever an expansion comes out. But despite extensive feedback on the Public Test Server, or PTS, before the expansion launched, the new Tier 11 crafting is leaving players with differing levels of frustration.

The way crafting works is that players take a crafting skill and two gathering skills to get the materials needed to craft items. Once the materials are gathered, which are gained through material nodes around the map, utilizing the gathering skills to get them the items they want or simply buying them off the Galactic Trade Network, or GTN, they utilize these crafting materials to craft gear to either use themselves or selling them on the GTN.

Continuing to craft levels up the crafting skill, which allows them to craft higher-level items. While doing this, crafters will need to purchase crafting materials from the crafting trainers, get new ones randomly from gathering skills or by purchasing them on the GTN from other players.  It is a good system that allows players to get good statted/moddable gear from without having to purchase cartel market equipment.

This system worked very well up to 6.0, where players gained a reasonable amount of crafting materials from gathering nodes/gathering skills, allowing them to keep costs down and profit up when items were sold on the GTN.

However, tier 11 crafting does not conform to existing standards. For example, reverse engineering, which allows crafters to tear apart existing gear to get the schematics, is at an abysmally low 5-20% success rate to get what players want, which was substantially higher before.

Secondly, current tier 11 gear requires components at a rate of 8/10/10, instead of the 2/2/2 rate lower-tier equipment costs.  This means players will either need to gather far more nodes than before or buy their crafting materials at an insanely inflated cost on the GTN.

Also, the different levels within the tier 11 crafting have strange requirements; for example, green tier, or common tier,  requires more than just common materials in order to craft them, leaving players scratching their heads on how they are supposed to level up their crafting skills to be able to craft the better gear.

The developers have heard these complaints, and are promising to fix the tier 11 crafting in their 6.0.2 patch in mid-December, but they have yet to elaborate on how they will fix things. For now, players must watch and wait to see how the developers will fix this broken system.

Five Nights At Freddy's Is Coming To The Nintendo Switch, This PC Horror Game Will Bring The First Three Games To A New Market

This Week, Ghost Recons Breakpoint's Will Release It's Major Update Based On Players Feedback