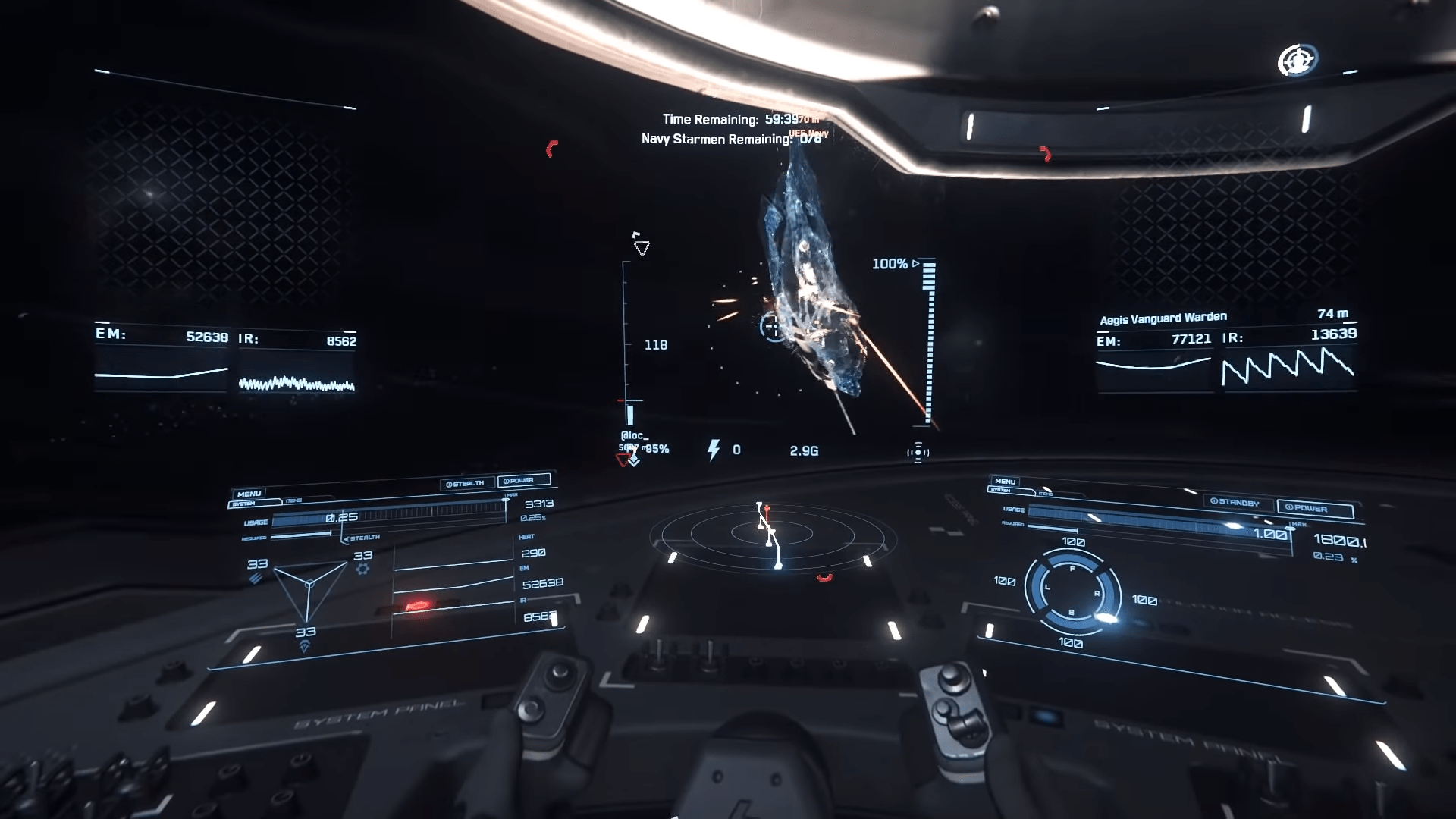 Disclaimer: The writer is an early SC backer.

Star Citizen, the game that has been in a vague state of development for nearly the past decade, has had yet another record-breaking year in 2020 for crowd-funding profits.

That is the money raised by the company annually, by offering limited-time ships that people eagerly dive on (to the tune of thousands of dollars) since they’re only offered to those that fork up that capital, offering some easy power for the MMO (if it releases) that allows people that have been milling about on the forums for nearly a decade the ability to blast everything in sight.

It’s like a microtransaction that promises a payoff later, and it has been working wonderfully well for Robert Space Industries to the surprise of everyone on the outside looking in.

The original release date was promised for 2014 when I backed this title on Kickstarter; on December 23, 2020, Robert Space Industries deleted everything promising a Squadron 42 beta (the single-player aspect of the Star Citizen MMO that was pegged into the product) from a roadmap that they were finally competent enough to complete after missing multiple deadlines just for the roadmap.

Squadron 42 is supposed to have a high-tier list of actors, including Mark Hamill from Star Wars and Gary Oldman, as was announced in 2015: now it’s becoming an increasing concern that the actors won’t be alive to see the title finished.

RSI has shifted from promising Squadron 42, where the existence is presumed, to a new Theaters of War that offers 40-player PvP; this also does not have release dates.

MassivelyOP gave Star Citizen the ‘Worst MMO Business Model‘ award for luring fans along with microtransactions that bear no fruit while the goalposts and feature creep are exponentially added to at a frightening rate. And this is, to be clear, the issue with Star Citizen and every branching aspect of the title that has become so top-heavy and poorly managed that it’s hard to look and find anything other than a catastrophe.

When Star Citizen works, it’s brilliant and breathtaking that screams genius. The problem is that it doesn’t often work too well: scope-creep consistently adds to an ever-growing list of what ‘will be’ while the studio themselves has shown themselves to struggle valiantly with timelines and execution. If it’s the ground-breaking game that it could be, yet can never release anything due to mismanagement, then nothing else really matters.

We’ve seen this play out before with Duke Nukem Forever: this is promising to be a thousand times the monumental gaffe.

The Silent Tombs Is Heading To Kickstarter Next Month, Prepare For Exploration Of Ancient Tombs 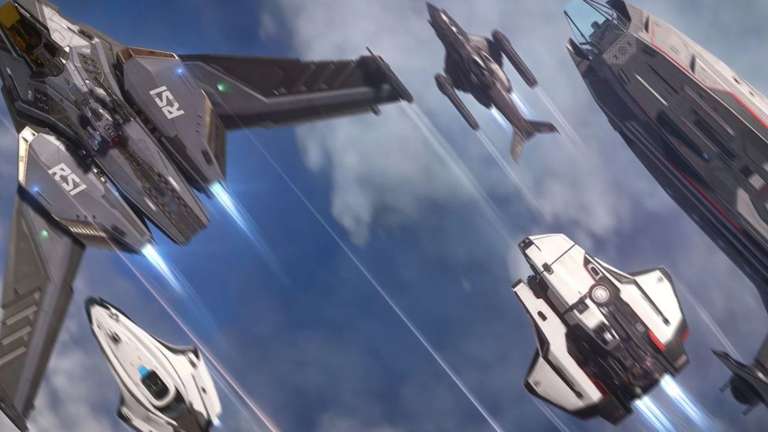