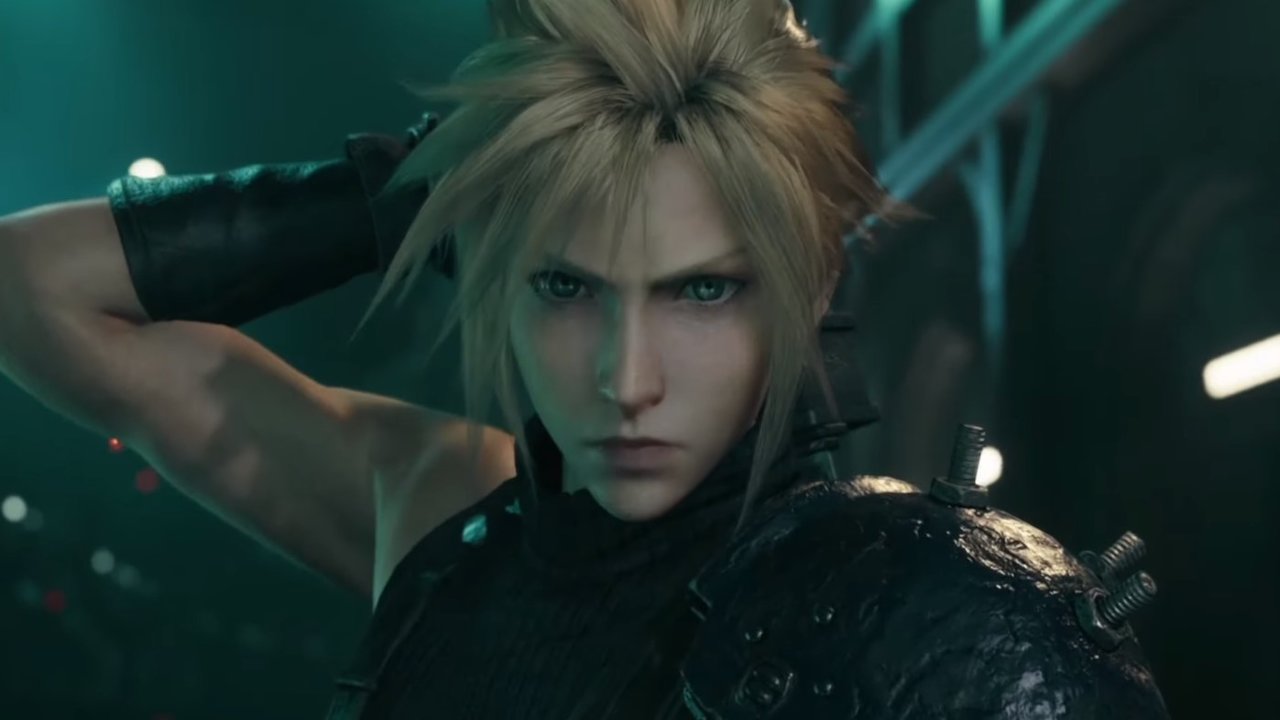 On Sunday, Square Enix finally revealed that the long-awaited remake of the critically acclaimed Final Fantasy VII will be released on March 3, 2020. Moreover, the game will be so large that it’ll feature two discs, and it’ll be broken up into episodes.

There still hasn’t been an official timetable laid out by Square Enix regarding when new episodes will be available for the Final Fantasy VII remake, but it’s finally been revealed when disc one’s story will come to a close.

According to Yoshinori Kitase, who is the producer of the Final Fantasy VII remake, the disc one story will only cover the original game’s story up until the escape from Midgar.

“Ultimately, just by depicting the story until the original’s Escape From Midgar, we already reached a huge capacity with a pack of 2 Blu-ray discs, which should have enough density and volume for the world setting and storyline,” said Kitase.

It was also stated that the upcoming Final Fantasy VII will be less of a remake, and more of a reimagining. In fact, every aspect of the original game will be expanded upon when the game is released next March.

Square Enix did show off some gameplay from Final Fantasy VII during E3 week, and it does look pretty impressive. So, fans of the Final Fantasy franchise will likely be pleased with the contents of the FFVII remake upon release next year.

One thing that hasn’t been made clear by the developer is the number of episodes the game will have. As previously noted, it’ll be a two-disc set when it’s released, so that could mean that it’ll only be two massive episodes.

While the number of episodes is still unknown, the developers have promised that each episode of the Final Fantasy VII remake will be a full-scale game. As of this writing, the amount of hours each episode will have is to be determined, but if every episode is truly a full-scale Final Fantasy game, then they should each clock anywhere between 30 and 50 hours.

It’s also been reported that the Final Fantasy VII remake will be playable on the PlayStation 5, which will presumably drop sometime in late-2020. As of right now, it hasn’t been revealed whether or not this will be achieved through backward compatibility, or if the game will get a second standalone release for next-generation consoles.

More details regarding Final Fantasy VII should emerge in the coming months, as we’re less than 10 months away from its release date.